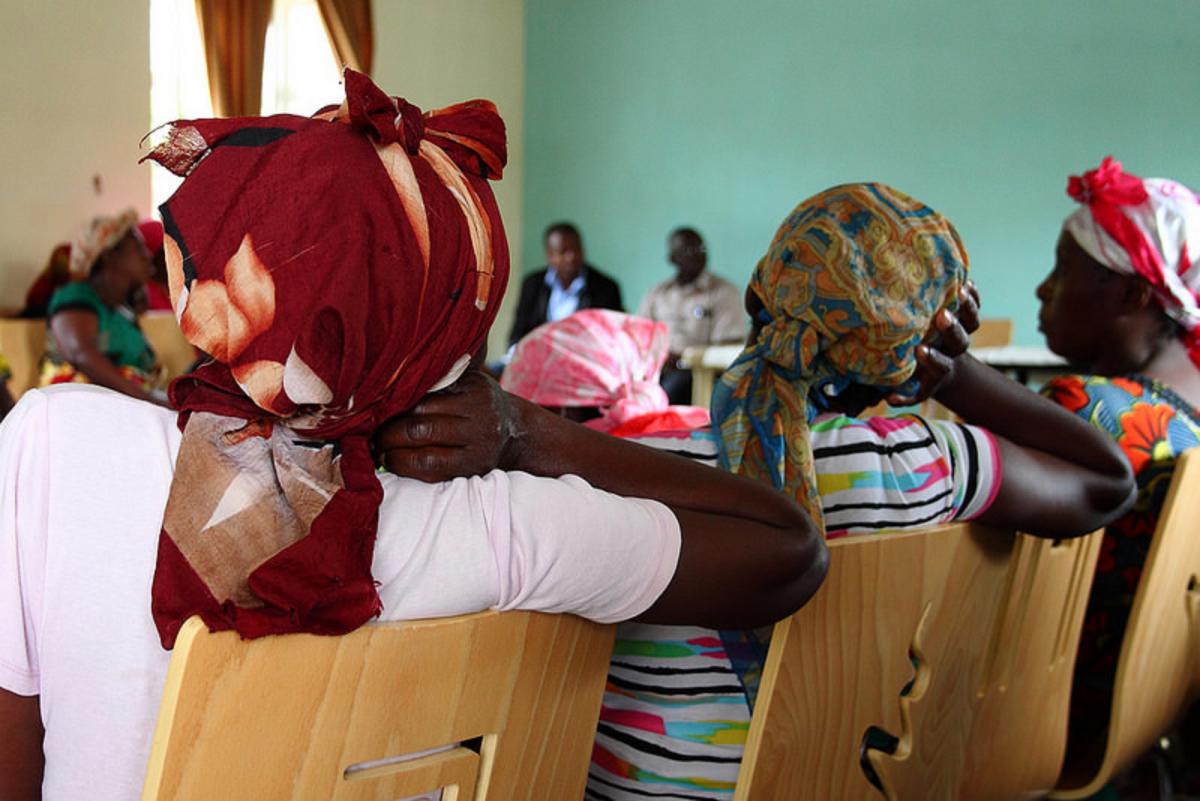 The Trust Fund for Victims (TFV) at the International Criminal Court (ICC) welcomes the delivery of the Reparations Order for victims in the case The Prosecutor v. Bosco Ntaganda today by the Trial Chamber VI. This is an important step in responding to the long-lasting harm that victims in this case have suffered. This decision marks the beginning of the implementation phase of reparations. The TFV is committed to ensure that victims receive the collective reparation awards with individualised components, as ordered by the Chamber.

The Chamber recalled the large scope of the case and the potential large number of eligible victims and thus set the total reparations award for which Mr Ntaganda is liable at US$ 30 million. As Mr Ntaganda has been found to be  indigent, the TFV will seek to financially complement the reparation awards to the extent possible within its available resources, and to engage in additional fundraising efforts.

Following the Chamber's announcement TFV Board Chair Mama Koité Doumbia said "As we embark on drafting the implementation plans, the TFV reiterates its strong commitment to ensuring victims in this case receive the reparations. There can be no true justice without victims of the atrocities, for which Mr Ntaganda has been convicted, receiving reparations and support they need. We do, therefore, call on States Parties and all relevant stakeholders to commit their moral and financial support to helping to this cause."

The TFV notes that the Trial Chamber deems collective reparations with individualised components to be the most appropriate type of reparations in this case, as they may provide a holistic approach to address the multi-faceted harm suffered by the large number of victims eligible to receive reparations. The modalities of reparations may include measures of restitution, compensation, rehabilitation, and satisfaction, which may incorporate, when appropriate, a symbolic, preventative, or transformative value.

The TFV also welcomes the six new reparations principles, developed by this Trial Chamber in addition to the 13 reparations principles already existing at the ICC, in response to the specific circumstances of the case. The new principles - in relation to "do no harm", a gender-inclusive and sensitive approach to reparations, sexual and gender based violence, prioritisation, the transformative quality of reparations, and "no over-compensation" - will be taken into consideration by the TFV in the development of implementation plans.

TFV Executive Director Pieter de Baan welcomed the prominence given in the Order to the harm suffered by victim survivors of sexual and gender based violence, saying "it is important to acknowledge and highlight the particular suffering of victims of such crimes, which is often 'invisible'  and has a long-lasting effect. In this regard, the new reparations principles accentuate the complexity and specificity of such harms, as they deeply affect victim survivors: in how they feel, in how they are seen, and in how they may find to overcome their harm."

The Chamber stated that priority should be given to victims who require immediate medical and psychological care, victims with disabilities and the elderly, victims of sexual or gender-based violence, victims who are homeless or experiencing financial hardship, as well as children born out of rape and sexual slavery and former child soldiers.

The TFV will examine the Order thoroughly and notes the deadlines of 8 June 2021 and 8 September 2021 for the submission of draft implementation plans addressing the needs of the most vulnerable victims and for general collective reparation awards respectively. As is its practice the TFV will also work in consultation with legal representatives and victims on the plan and in collaboration with the ICC Registry. Further information on the next steps in the preparation of the draft plans will be provided in due course.

For more information about the Trust Fund for Victims, please contact: [email protected] or visit us at our website: www.trustfundforvictims.org

Background: The trial of Mr Ntaganda opened on 2 September 2015. On 8 July 2019, ICC Trial Chamber VI found Bosco Ntaganda guilty of 18 counts of war crimes and crimes against humanity, committed in Ituri, DRC, in 2002-2003. On 7 November 2019, he was sentenced to a total of 30 years of imprisonment. Mr Ntaganda and the Prosecutor appealed the verdict and Mr Ntaganda appealed the sentencing judgement. Judgements on these appeals will be delivered in due course.