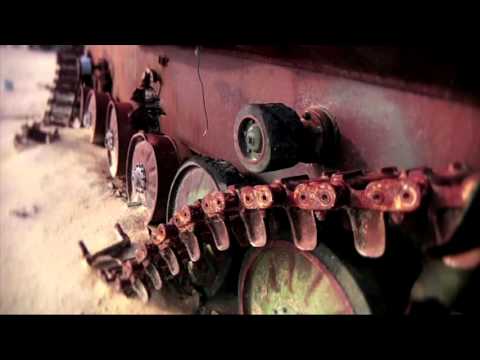 Situation referred to the ICC by the United Nations Security Council: February 2011

Current focus: Alleged crimes against humanity and war crimes committed in the context of the situation in Libya since 15 February 2011

The UNSC referred this situation to the ICC, “condemning the violence and use of force against civilians, deploring the gross and systematic violation of human rights, including the repression of peaceful demonstrators, expressing deep concern at the deaths of civilians, and rejecting unequivocally the incitement to hostility and violence against the civilian population made from the highest level of the Libyan government”, then under Muammar Mohammed Abu Minyar Gaddafi.

The referral noted that the widespread and systematic attacks against the civilian population may amount to crimes against humanity, and expressed concern at the plight of refugees forced to flee the violence and at the reports of shortages of medical supplies to treat the wounded. It underlined “the need to respect the freedoms of peaceful assembly and of expression, including freedom of the media” and stressed “the need to hold to account those responsible for attacks, including by forces under their control, on civilians”.

Furthermore, Pre-Trial Chamber I has found there are reasonable grounds to believe that an armed conflict not of an international character has been ongoing on the territory of Libya, from at least early March 2011, between governmental forces and different organized armed groups, or among various such armed groups.

The investigation, which opened in March 2011, thus far produced three cases, originally against five suspects, and has involved charges which include the following crimes:

The arrest warrant against Muammar Mohammed Abu Minyar Gaddafi was withdrawn, on 22 November 2011, due to his death.

Proceedings against Abdullah Al-Senussi before the ICC came to an end on 24 July 2014 when the Appeals Chamber confirmed a decision of Pre-Trial Chamber I declaring the case inadmissible before the ICC.

The situation in Libya was the second to be referred to the ICC by the United Nations Security Council and the second ICC investigation on the territory of a non-State Party to the Rome Statute (Darfur was the first). See the ICC Prosecutor’s reports to the UNSC on the investigation. 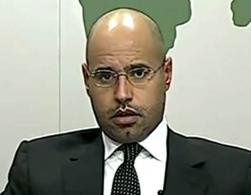 The warrant of arrest for Saif Al-Islam Gaddafi was issued on 27 June 2011. He is not in the Court's custody. Case also involved charges Muammar Gaddafi and Abdullah Al-Senussi in warrant issued on 27 June 2011. Case against Abdullah Al-Senussi was declared inadmissible on 11 October 2013. Case against Muammar Gaddafi was terminated on 22 November 2011, following his death.

Next steps: The case remains in the Pre-Trial stage, pending Saif Al-Islam Gaddafi's transfer to the seat of the Court in The Hague. 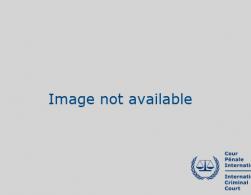 The warrant of arrest was issued under seal on 18 April 2013 and unsealed on 24 April 2017. On 7 September 2022, Pre-trial Chamber I terminated proceedings against Al-Tuhamy Mohamed Khaled, following the Prosecution’s Notification of the Death of Al-Tuhamy and request to withdraw arrest warrant, dated 2 August 2022 and annexing a copy of a death certificate issued by the Libyan authorities and an official translation. 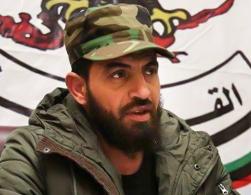 The first warrant of arrest was issued on 15 August 2017.

The second arrest warrant was issued on 4 July 2018.

On 15 June 2022, ICC Pre-trial Chamber I terminated proceedings against Mahmoud Mustafa Busayf Al-Werfalli, following the Prosecution’s notification of his passing and request to withdraw the warrants of arrest.