Diplomats, delegates and the ICC

The diplomatic community plays an essential role through cooperation and support, which bolsters the Court's continued efforts to end impunity for atrocious crimes. This page seeks to provide guidance to delegates following the activities of the Court and of the Assembly.

The Assembly of States Parties ("the Assembly") is the Court's management oversight and legislative body and is composed of representatives of the States which have ratified or acceded to the Rome Statute.

In accordance with article 112 of the Rome Statute, the Assembly of States Parties meets at the seat of Court in The Hague or at the United Nations Headquarters in New York once a year and, when circumstances so require, may hold special sessions.

Each State Party has one representative in the Assembly who may be accompanied by alternatives and advisers. The Rome Statute further provides that each State Party has one vote, although every effort shall be made to reach decisions by consensus. States that are not party to the Rome Statute may take part in the work of the Assembly as observers, without the right to vote. The President, the Prosecutor and the Registrar or their representatives may also participate, as appropriate, in the meetings of the Assembly.

In accordance with article 112 of the Rome Statute, the Assembly is tasked with providing management oversight to the Presidency, the Prosecutor and the Registrar regarding administration of the Court. In addition, the Assembly adopts the Rules of Procedure and Evidence and the Elements of Crime.

The Bureau of the Assembly

The Assembly of States Parties has a Bureau, consisting of a President, two Vice-Presidents and 18 members elected by the Assembly for a three-year term. The Bureau has a representative character, taking into account, in particular, equitable geographical distribution and the adequate representation of the principal legal systems of the world.

The Bureau assists the Assembly in the discharge of its responsibilities. Additional information on the Bureau can be found in article 112 of the Rome Statute and rule 29 of the Rules of Procedure of the Assembly of States Parties. The Bureau decisions may be found at the Court's website.

Working Groups of the Bureau

In December 2004, the Bureau established two Working Groups of equal standing, one based in The Hague and the other in New York.

The two Vice-Presidents of the Assembly serve as Coordinators.

All States may participate in the Bureau's Working Groups.

Committee on Budget and Finance

The Committee on Budget and Finance, composed of 12 members elected by the Assembly, is responsible for the technical examination of any document submitted to the Assembly that contains financial or budgetary implications or any other matter of a financial, budgetary or administrative nature, as may be entrusted to it by the Assembly of States Parties.

The members of the Committee are experts of recognized standing and experience in financial matters at the international level from States Parties.

Oversight Committee for the permanent premises

The Oversight Committee for the permanent premises consists of ten States Parties and is a subsidiary body of the Assembly.

The Committee monitors and provides strategic oversight for the permanent premises project in order to ensure that the project's objectives are achieved within budget and time and that the risks are identified and managed.

The Oversight Committee also prepares information and recommendations for decision by the Assembly and, within the authority delegated by the Assembly, makes key strategic decisions.

In 2009, the Assembly established, in accordance with article 112, paragraph 4, of the Rome Statute, an independent oversight mechanism with the initial mandate to provide an investigative capacity for the Court to address the alleged misconduct of staff and elected officials.

The independent oversight mechanism would submit annual reports of its activities to the Assembly, to which it is accountable.

Board of Directors of the Trust Fund for Victims

In 2002 the Assembly established the Board of Directors of the Trust Fund for Victims. The five members of the Board are elected by the Assembly for a term of three-years.

The Board of Directors establishes and directs the activities and projects of the Trust Fund and the allocation of the property and money made available.

The Board reports annually to the Assembly on the activities and projects of the Trust Fund.

Secretariat of the Assembly of States Parties

The functions of the Secretariat are to provide the Assembly and its Bureau, as well as any subsidiary body established by the Assembly, with independent substantive servicing as well as administrative and technical assistance in the discharge of their responsibilities under the Rome Statute.

As such, the Secretariat provides conference servicing and carries out legal, financial and administrative functions for the Assembly, the Bureau, The Hague Working Group and the New York Working Group, the Committee on Budget and Finance, the Advisory Committee on nomination of judges and the Oversight Committee on the permanent premises.

Documentation of the Assembly is prepared in Arabic, Chinese, English, French, Russian and Spanish.

Each year, the Court hosts a Diplomatic Briefing at its headquarters in The Hague, during which invitees are briefed on judicial developments and other relevant issues, and discussions ensue.

Status of treaties and documents

The United Nation Secretary-General is the depositary of the ratifications/accessions to the Rome Statute, and to the Kampala amendments to article 8, and on the crime of aggression, the Agreement on the Privileges and Immunities of the International Criminal Court and other agreements.

Official Journal: Agreements signed by the Court and other legal documents

Contact: States Parties may obtain information on their status of contributions, as well as contribute to the fund of the Least Developed Countries to participate in the sessions of the Assembly or to the Trust Fund for Victims by contacting [email protected].

Information on Human Resources of the Court

The Rome Statute provides that the International Criminal Court shall ensure the highest standards of efficiency, competency and integrity, and shall have regard to fair representation of women and men for all positions, representation of the principle legal systems of the world for legal positions, and equitable geographical representation for positions in the professional category. The selection procedure is determined by the criteria set forth in articles and 36(8) and 44(2) of the Rome Statute as well as resolution ICC-ASP/1/Res.10 of the Assembly of States Parties.

The status of geographical representation and gender balance of the Court's staff is included as an annex to the report of the Committee on Budget and Finance at the first session of every year.

The Secretariat of the Assembly of States Parties disseminates information and documentation as well as invitations to meetings via email. Delegations who wish to subscribe to the mailing list should convey their contact information to [email protected] 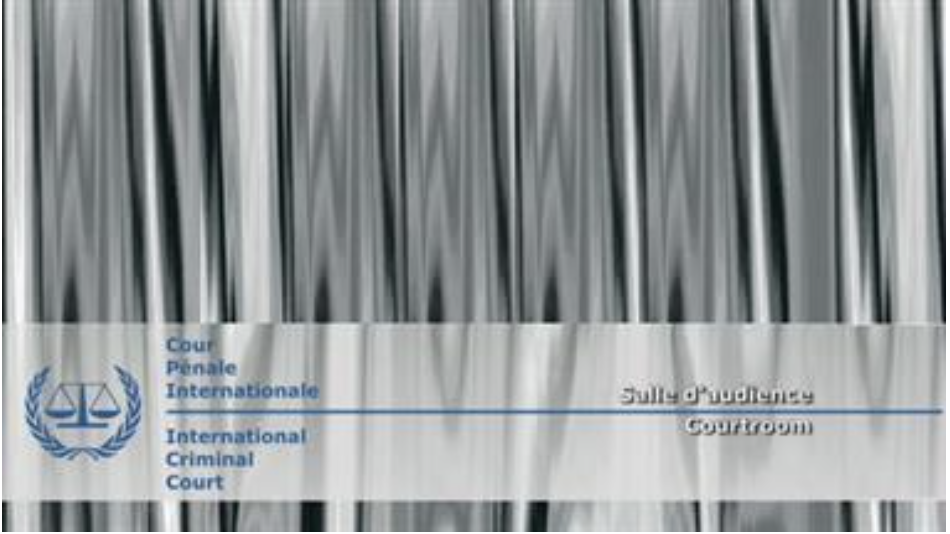 View our webstreaming of hearings, generally shown with a 30-minute delay to allow for any necessary redactions of confidential information. 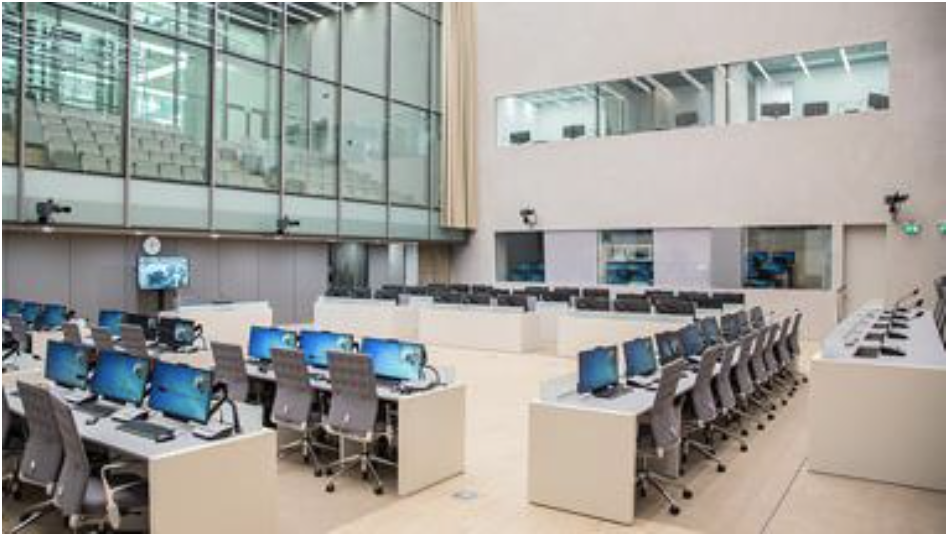 Visit us and attend ICC hearings

ICC hearings are generally open to the public, unless the Chamber orders a closed session. Present a valid ID to the security reception desk to receive a visitor badge. 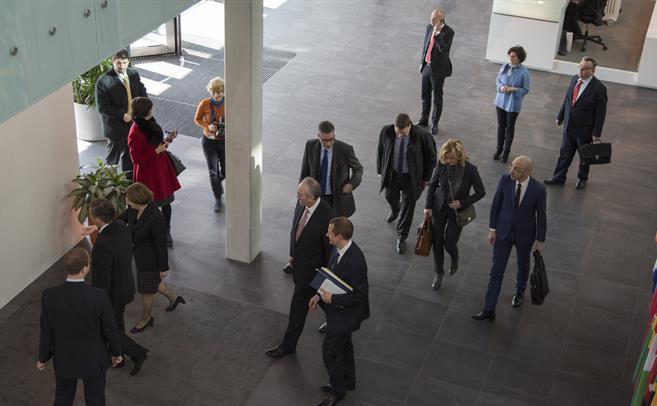 Diplomats, delegates and other stakeholders interested in a working visit can register here.