Situation in the Republic of Mali 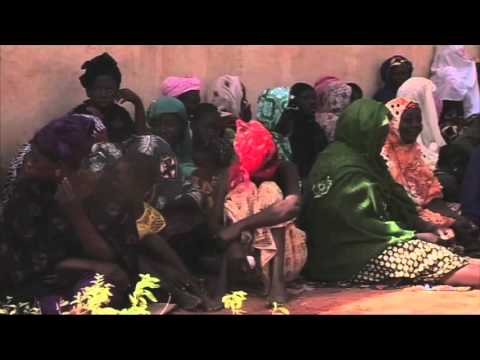 Situation referred to the ICC by the Government of Mali: July 2012

Current regional focus: Mainly in three northern regions, Gao, Kidal and Timbuktu, with certain incidents in Bamako and Sévaré, in the south

Mali ratified the Rome Statute on 16 August 2000 and referred the situation in its territory since January 2012 to the ICC. The ICC may exercise its jurisdiction over crimes listed in the Rome Statute committed on the territory of Mali or by its nationals from 1 July 2002 onwards.

The investigations in Mali have focussed on alleged war crimes committed since January 2012, mainly in three northern regions of Gao, Kidal and Timbuktu, with incidents also occurring in the south in Bamako and Sévaré.

In opening the investigation in January 2013, the Office of the Prosecutor issued an Article 53(1) Report, which states: "In 2012, the Situation in Mali was marked by two main events: first, the emergence of a rebellion in the North on or around 17 January, which resulted in Northern Mali being seized by armed groups; and second a coup d'état by a military junta on 22 March, which led to the ousting of President TOURE shortly before Presidential elections could take place, originally scheduled for 29 April 2012."

The report indicates that the rebellion in the north involved deliberate damaging of shrines of Muslim saints in the city of Timbuktu, attacks on a military bases in Gao, Kidal and Timbuktu, alleged execution of between 70 and 153 detainees at Aguelhok, and incidents of looting and rape. Separately, incidents of torture and enforced disappearances were reported in the context of the military coup.

The Prosecutor alleges that there is a reasonable basis to believe that the following crimes have been committed in Mali: 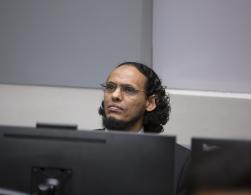 ​Found guilty, sentenced to 9 years. Reparations Order for victims pronounced by judges and is final. 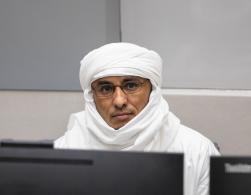 The warrant of arrest for Al Hassan Ag Abdoul Aziz Ag Mohamed Ag Mahmoud was issued on 27 March 2018. He was surrendered to the ICC on 31 March 2018. He is in the Court's custody. The confirmation of charges hearing took place from 8 to 17 July 2019. On 30 September 2019, Pre-Trial Chamber I issued a confidential decision confirming the charges of war crimes and crimes against humanity brought by the Prosecutor against Mr Al Hassan and committed him to trial. The redacted version of the decision was published on 13 November 2019. On 23 April 2020, Pre-Trial Chamber I partially granted the Prosecutor's request to modify the charges against Mr Al Hassan; the redacted version of this decision was published on 11 May 2020. The trial opened on 14-15 July 2020, including with the opening statement of the Prosecutor.

Next steps: On 9 May 2022, the Defence of Mr Al Hassan made its opening statement before Trial Chamber X. The first Defence witness started testifying on 10 May 2022 and the presentation of evidence of the Defence is currently ongoing.

Questions and Answers - Opening of the trial in the Al Hassan case: English, Français