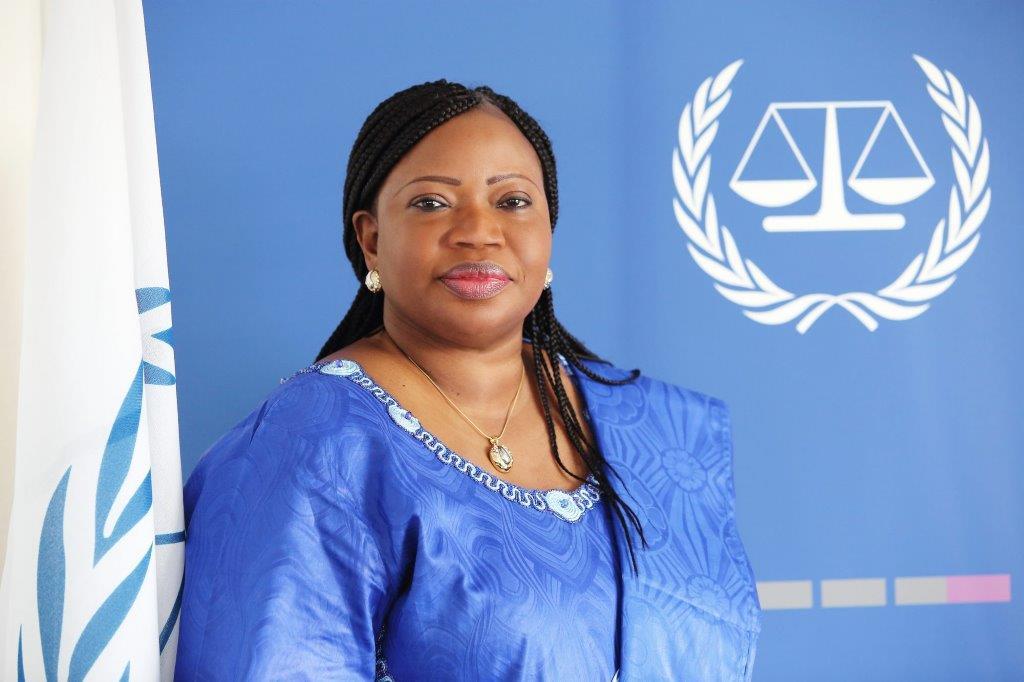 On the International Day against the Use of Child Soldiers, we are once again reminded that, sadly, millions of children around the world continue to suffer in war and conflict. Large numbers of children are killed, maimed, orphaned or subjected to unspeakable abuses. Often, the entire fabric of their societies – their homes, schools, healthcare systems or religious institutions – is disrupted with serious consequences for their future.

A childhood that is free from violence is not a privilege; it is the natural state of things. It is a right that must be protected.

Empathy alone with the suffering of boys and girls in times of conflict is not enough. We must act.

The law can be a cornerstone of protection, responsive to the plight faced by children in war. Both domestically and at the international level, the vector of the law must be effectively employed to confront the cycle of impunity for crimes against and affecting children, including in time of conflict.

My Office at the International Criminal Court will continue to play its part to hold accountable those who commit atrocities against children, including their recruitment and use in hostilities. Our prosecution of the case against Thomas Lubanga Dyilo from the situation in the Democratic Republic of the Congo, resulting in a final conviction, is just one such contribution. Our commitment to children through the Rome Statute legal framework is also exhibited in our ongoing work in other cases currently before the Court.

We have elevated the investigation and prosecution of atrocity crimes against and affecting children to one of the key strategic goals of the Office of the Prosecutor. My Office has also adopted a comprehensive Policy on Children to give practical guidance and clarity on how to address these crimes.

It is my hope that such efforts send a clear message: crimes against children in conflict, including forcing them to bear arms, to kill and get killed, are unacceptable. They are grave crimes, for which there must be accountability.

As we mark this day, let us reiterate our resolve to protect children in armed conflict. At the local, regional and international levels, we must coordinate our efforts to maximise impact.

A crime against a child is an offence against all of humanity; it is an affront to our basic tenets of human decency. Only with collective and unified action can we truly make a difference.

My Office stands ready to work with all relevant actors to confront the challenge of the suffering of children during war and conflict. Our children are our future. If we fail them, we have failed humanity itself.

The ICC's Office of the Prosecutor conducts independent and impartial preliminary examinations, investigations and prosecutions of the crime of genocide, crimes against humanity and war crimes. Since 2003, the Office has been conducting investigations in multiple situations within the ICC's jurisdiction, namely in Uganda; the Democratic Republic of the Congo; Darfur, Sudan; the Central African Republic (two distinct situations); Kenya; Libya; Côte d'Ivoire; Mali; Georgia and Burundi. Since 20 November 2017, Pre-Trial Chamber III is seized of the Prosecutor's request for authorisation to commence an investigation into the situation in the Islamic Republic of Afghanistan. The Office is also conducting preliminary examinations relating to the situations in Colombia; the Gabonese Republic; Guinea; Iraq/UK; Palestine; The Philippines, Nigeria; Ukraine and Venezuela.