Skip to main content
Statement of the Prosecutor, Fatou Bensouda, on the conclusion of the preliminary examination of the situation in Iraq/United Kingdom

Statement of the Prosecutor, Fatou Bensouda, on the conclusion of the preliminary examination of the situation in Iraq/United Kingdom 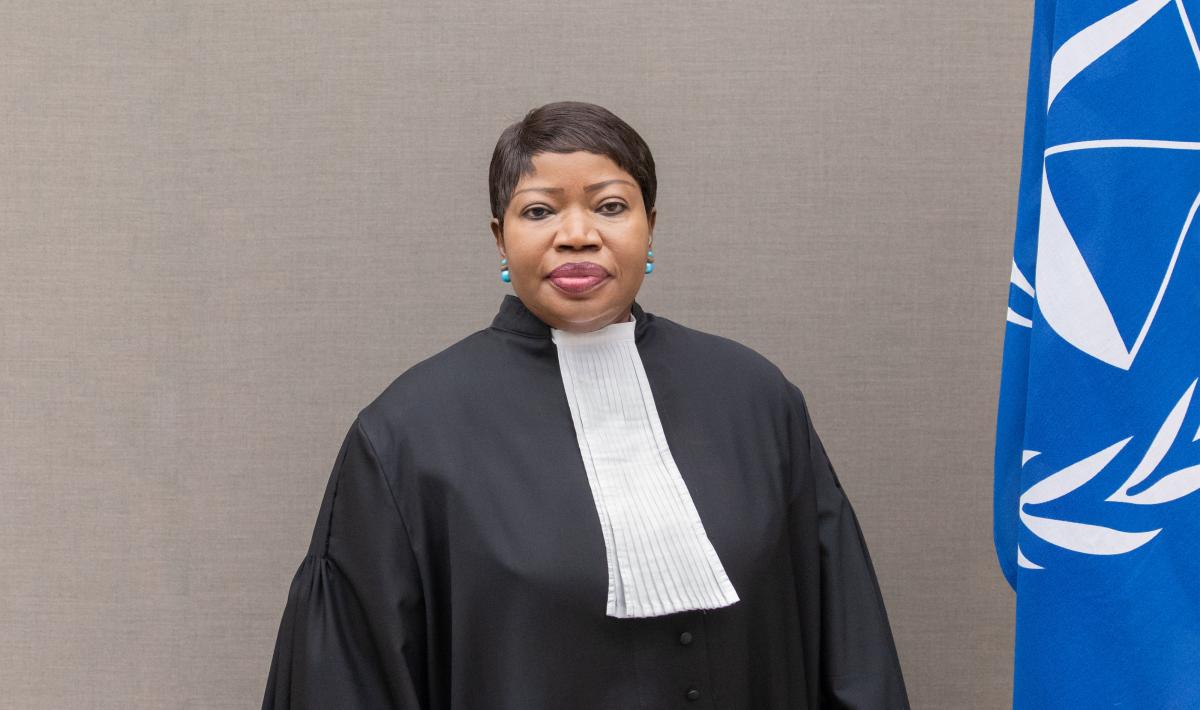 In 2014, my Office re-opened the preliminary examination into the situation in Iraq/UK on the basis of new information received. Since then, my Office has been rigorously examining allegations of crimes committed by UK nationals in Iraq during the course of the UK's military involvement in Iraq. In particular, the Office has focussed on a sub-set of allegations related to the mistreatment of Iraqi detainees in UK custody.

The Office has previously found, and today confirmed, that there is a reasonable basis to believe that members of the British armed forces committed the war crimes of wilful killing, torture, inhuman/cruel treatment, outrages upon personal dignity, and rape and/or other forms of sexual violence. The Office has identified a confined number of incidents to reach this determination which, while not exhaustive, appear to correspond to the most serious allegations of violence against persons in UK custody.

The Office further found that several levels of institutional civilian supervisory and military command failures contributed to the commission of crimes against detainees by UK soldiers in Iraq. In this respect, a key aspect that warranted scrutiny was whether the evidence available supported referring criminal charges against commanders and other superiors for such conduct.

The Office has found that the initial response of the British army in theatre at the time of the alleged offences was inadequate and vitiated by a lack of a genuine effort to carry out relevant investigations independently or impartially. The institution of public inquiries and the subsequent creation of the Iraq Historic Allegations Team (IHAT) in the UK were a response to the admitted failures of the British army at the time to conduct effective investigations.

The question for my Office was whether the subsequent investigations carried out by the UK authorities were genuine, or if there was evidence that potential perpetrators had been shielded from criminal justice.

The Office acknowledges the efforts made by the UK authorities, even if at a later stage, in setting specific mechanisms to address these allegations, and the relevant resources placed into investigating the allegations. Nevertheless, the outcome of the more than ten year long domestic IHAT/SPLI process, involving the examination of thousands of allegations, has resulted in not one single case being prosecuted to date: a result that has deprived the victims of justice. Although a handful of cases have been referred for prosecution, in each instance, prosecution was declined on evidentiary and/or public/service interest grounds.

This outcome has triggered apprehension among observers that either the underlying claims were vexatious, or, conversely, that the UK process was not genuine. Unpacking these issues has proven complex and accounted for the length and scope of the Office's examination and the resulting report.

On the question of vexatious claims, the fact that the allegations investigated by the UK authorities did not result in prosecutions does not mean that these claims were vexatious. At most, it means that the domestic investigative bodies could not sustain sufficient evidence to refer the cases for prosecution, or on cases referred, there was not a realistic prospect of conviction in a criminal trial. As the UK authorities have admitted, a significant and recurrent weakness in the cases investigated was the dearth of forensic evidence and inconsistencies in witness testimony given the historical nature of the investigations, years after the events. While some of those factors are a common feature in the investigation of crimes of this nature, these results were also in large part due to the inadequacies of the initial investigations conducted by the British military in theatre.

At the same time, the fate of criminal inquiries contrasts with the large number of civil claims resolved either before the High Court, where the evidence was challenged and tested, or through out of court settlements. These have involved claims with respect to hundreds of victims alleged to have suffered conditions of detention and mistreatment amounting to inhuman or degrading treatment. Other public inquiries, commissioned reviews and policy mechanisms have concluded that practices which occurred during the early rotations of UK military deployments in Iraq fell below the required standards of conduct. In this context, the Office has found untenable the proposition that these various processes all arose from vexatious claims.

To assess genuineness, the preliminary examination has engaged in a detailed and complex assessment of numerous stages in the investigative and prosecutorial process leading to cases being filtered out or discontinued.

The Office also examined the extent to which the UK authorities looked at systemic issues and related questions of command and supervisory responsibility. It also conducted its own separate inquiry into reported allegations made by a number of former UK investigators concerning intentional disregarding, falsification, and/or destruction of evidence during the course of domestic investigations, as well as the impeding or prevention of certain investigative inquiries and the premature termination of cases.

The Office's report has identified numerous concerns with respect to how specific decisions on certain matters were arrived at. The ICC, however, is not a human rights body called upon to decide whether in domestic proceedings, the requirements of human rights law or domestic law have been violated. Instead, it is tasked with determining whether it should exercise its own competence in a criminal case, in place of a State.

To do so, the ICC must be satisfied that no relevant proceedings have been undertaken, or if they have, that those proceedings were not genuine, either because the State is unable to undertake genuine proceedings, or because the State is unwilling to do so in the sense that it has taken steps to shield perpetrators from criminal justice. Given the range and scope of the allegations examined by IHAT and its successor, the Service Police Legacy Investigations, the Office assessed that it could not conclude that the UK authorities had remained inactive. Instead, the more relevant question was their genuineness.

If shielding had been made out, an investigation by my Office would have been warranted. Following a detailed inquiry, and despite the concerns expressed in its report, the Office could not substantiate allegations that the UK investigative and prosecutorial bodies had engaged in shielding, based on a careful scrutiny of the information before it. Having exhausted reasonable lines of enquiry arising from the information available, I therefore determined that the only professionally appropriate decision at this stage is to close the preliminary examination and to inform the senders of communications. My decision is without prejudice to a reconsideration based on new facts or evidence.

While this decision might be met with dismay and disappointment by some stakeholders or perceived as an endorsement of the UK's approach by others, the technical reasons set out in the accompanying report should temper both impressions.

As a prosecuting office, our aim is to bring a measure of justice to the victims of atrocity crimes in strict conformity with our mandate, without fear or favour. That commitment and duty are always subject to the possibilities and limits set by the Court's founding treaty, the Rome Statute, and a rigorous objective assessment of the applicable legal criteria.

The Office of the Prosecutor of the ICC conducts independent and impartial preliminary examinations, investigations and prosecutions of the crime of genocide, crimes against humanity, war crimes and the crime of aggression. Since 2003, the Office has been conducting investigations in multiple situations within the ICC's jurisdiction, namely in Uganda; the Democratic Republic of the Congo; Darfur, Sudan; the Central African Republic (two distinct situations); Kenya; Libya; Côte d'Ivoire; Mali; Georgia, Burundi Bangladesh/Myanmar and Afghanistan (subject to a pending article 18 deferral request). The Office is also currently conducting preliminary examinations relating to the situations in Bolivia; Colombia; Guinea; the Philippines; Nigeria; Ukraine; and Venezuela (I and II), while the situation in Palestine is pending a judicial ruling.