Skip to main content
Statement of ICC Prosecutor Karim A.A. Khan KC on arrest and extradition of suspects in relation to crimes against victims of trafficking in Libya

Statement of ICC Prosecutor Karim A.A. Khan KC on arrest and extradition of suspects in relation to crimes against victims of trafficking in Libya 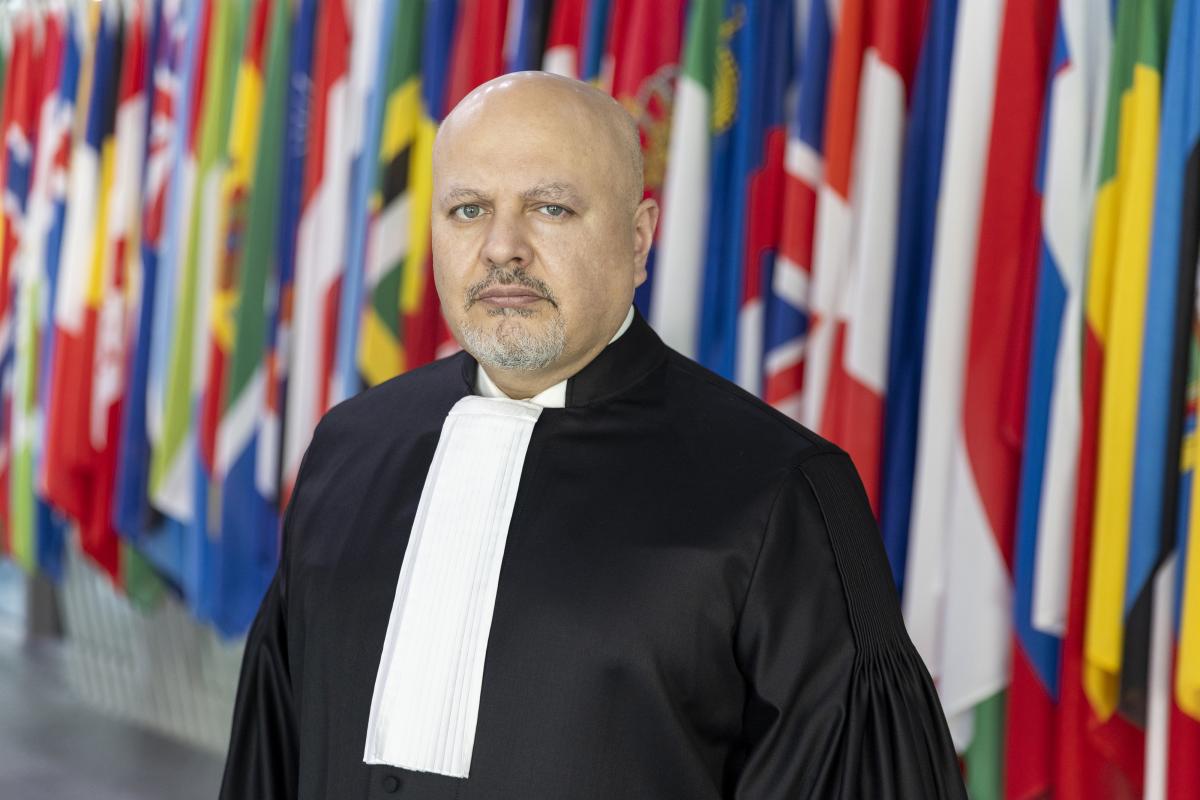 I welcome the recent arrests in Ethiopia and the extradition to Italy and the Netherlands of two key suspects of crimes against victims of human trafficking and human smuggling in Libya. I am pleased to note that my Office has supported the collective effort to make this operation a success and to hold those responsible to account.

On 5 October, a 38-year-old man of Eritrean nationality was extradited from Ethiopia to the Netherlands after years of investigations by the Dutch Public Prosecution Service and the Royal Netherlands Marechaussee. On 12 October, Mr Gebremedhin Temesghen Ghebru, a 35-year-old man from Eritrea, was extradited from Ethiopia to Italy following efforts by the Polizia di Stato and the Palermo Prosecutor’s Office. Both suspects were allegedly involved in smuggling of persons from Africa to Europe. In the course of the journey, the victims were reportedly subjected to brutal violence, including in camps located in Libya, and suffered beatings, starvation, sexual violence, and extortion.

Following extradition, all suspects continue to be presumed innocent under the domestic laws of the states concerned and their responsibility will be determined by independent judges of the national authorities.

The arrest and extradition of those two suspects are of significant importance in the work that Italy and the Netherlands are doing to hold perpetrators accountable for crimes targeting migrants. I commend the authorities in both countries for their meticulous and effective investigative work as well as the Ethiopian authorities for their decisive action. These criminal investigations also benefitted from the support provided by the United Kingdom of Great Britain and Northern Ireland, Europol, and Interpol, among others.

My Office has also actively assisted these investigations through the sharing of knowledge, information, evidence, and through joint witness interviews. As I have stated recently before the United Nations Security Council, under the Rome Statute, crimes against migrants may constitute crimes against humanity and war crimes.

These recent arrests and extraditions are a clear sign that international cooperation works. The collective effort in these two cases is a prime example of what can be achieved when States, agencies, and my Office join forces in pursuit of a common goal. This is the way forward if we want to ensure that no one is above the law and the impunity gap is narrowed.

As I noted in my last report to the United Nations Security Council, the Libya Situation is a priority for my Office and deepening our cooperation with national authorities in pursuit of accountability is one of the core principles at the heart of the renewed strategy I outlined to the Council in April of this year.

It is in this spirit of partnership that my Office in September became a formal member of the Joint Team that supports investigations into crimes against migrants and refugees in Libya. I was delighted that we were able to take this step, further aligning our action and resources with others, including the authorities from Italy, the Netherlands, the United Kingdom, Spain, as well as Europol. I wish to underline my commitment to continue strengthening our engagement and support to our national partners moving forward.

This message of cooperation and dynamic complementarity is one I will emphasise on my upcoming visit to Libya, building upon the other visits by my Office this year.