Skip to main content
Statement of ICC Prosecutor, Fatou Bensouda, at the conclusion of her Office’s mission to Conakry, Guinea

Statement of ICC Prosecutor, Fatou Bensouda, at the conclusion of her Office’s mission to Conakry, Guinea 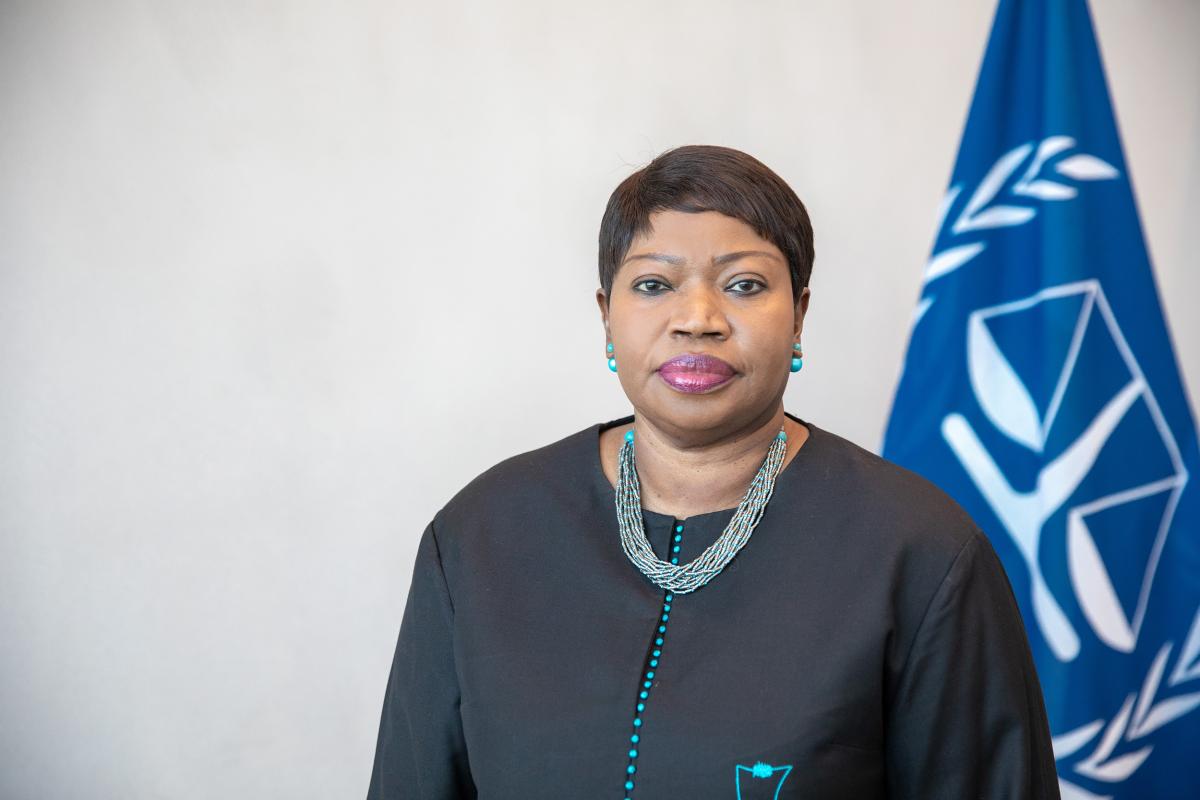 As part of its ongoing preliminary examination of the situation in Guinea, a delegation from the Office of the Prosecutor ("OTP" or "Office") of the International Criminal Court ("ICC" or the "Court") conducted a visit to Conakry from 28 to 31 October 2019. The main purpose of the mission was to take stock on the progress made by national authorities in the organisation of the trial concerning the 28 September 2009 events at the Conakry stadium, which is the focus of my Office's ongoing preliminary examination.

During the visit, my Office's delegation held talks with the Guinean authorities, representatives of the diplomatic community, civil society organisations and victims associations; as well as members of the steering committee. I am grateful to the Government of Guinea for facilitating the visit and for providing the necessary support.

Since the establishment of a steering committee in June 2018, tasked with the material preparation of the trial of the Conakry stadium events, my Office has been closely following the work undertaken by the committee and the national authorities.

In this regard, I note the statement issued by the Minister of Justice of Guinea, Mr Mohamed Lamine Fofana, during my Office's visit, announcing that this trial should start at the latest in June 2020. This is an encouraging development. While some practical and logistical aspects are still pending, including the adaptation of the Conakry Appeals Court to host the trial, the proceedings should not be further delayed and must commence as expediently as possible. The investigation is formally completed and all procedural remedies have been exhausted. It is now over a decade since the horrendous crimes took place at the Conakry stadium in September 2009. The victims and affected communities deserve justice and to see that it is done. My Office will remain engaged in this situation and will continue to support the Guinean authorities' efforts to organise the trial. Obligations under the Rome Statute must be met.

Moreover, following reports of numerous episodes of violence in Guinea in the past weeks, I call on all political actors and their supporters to refrain from violence and resume dialogue to prevent further casualties. Anyone who commits, orders, incites, encourages or contributes, in any other way, to the commission of atrocity crimes falling within the jurisdiction of the ICC, is liable to prosecution either by Guinean courts or by the ICC.

In accordance with its mandate, my Office is closely following developments of the situation in Guinea, and looks forward to continued engagement with the national authorities, civil society and international partners.

The Office of the Prosecutor of the ICC conducts independent and impartial preliminary examinations, investigations and prosecutions of the crime of genocide, crimes against humanity, war crimes and the crime of aggression. Since 2003, the Office has been conducting investigations in multiple situations within the ICC's jurisdiction, namely in Uganda; the Democratic Republic of the Congo; Darfur, Sudan; the Central African Republic (two distinct situations); Kenya; Libya; Côte d'Ivoire; Mali; Georgia and Burundi. The Office is also currently conducting preliminary examinations relating to the situations in Colombia; Guinea; Iraq/UK; Palestine; the Philippines; Nigeria; Ukraine; and Venezuela.