Skip to main content
The Prosecutor of the International Criminal Court, Karim A.A. Khan KC, announces conclusion of the investigation phase in the Situation in the Central African Republic

The Prosecutor of the International Criminal Court, Karim A.A. Khan KC, announces conclusion of the investigation phase in the Situation in the Central African Republic 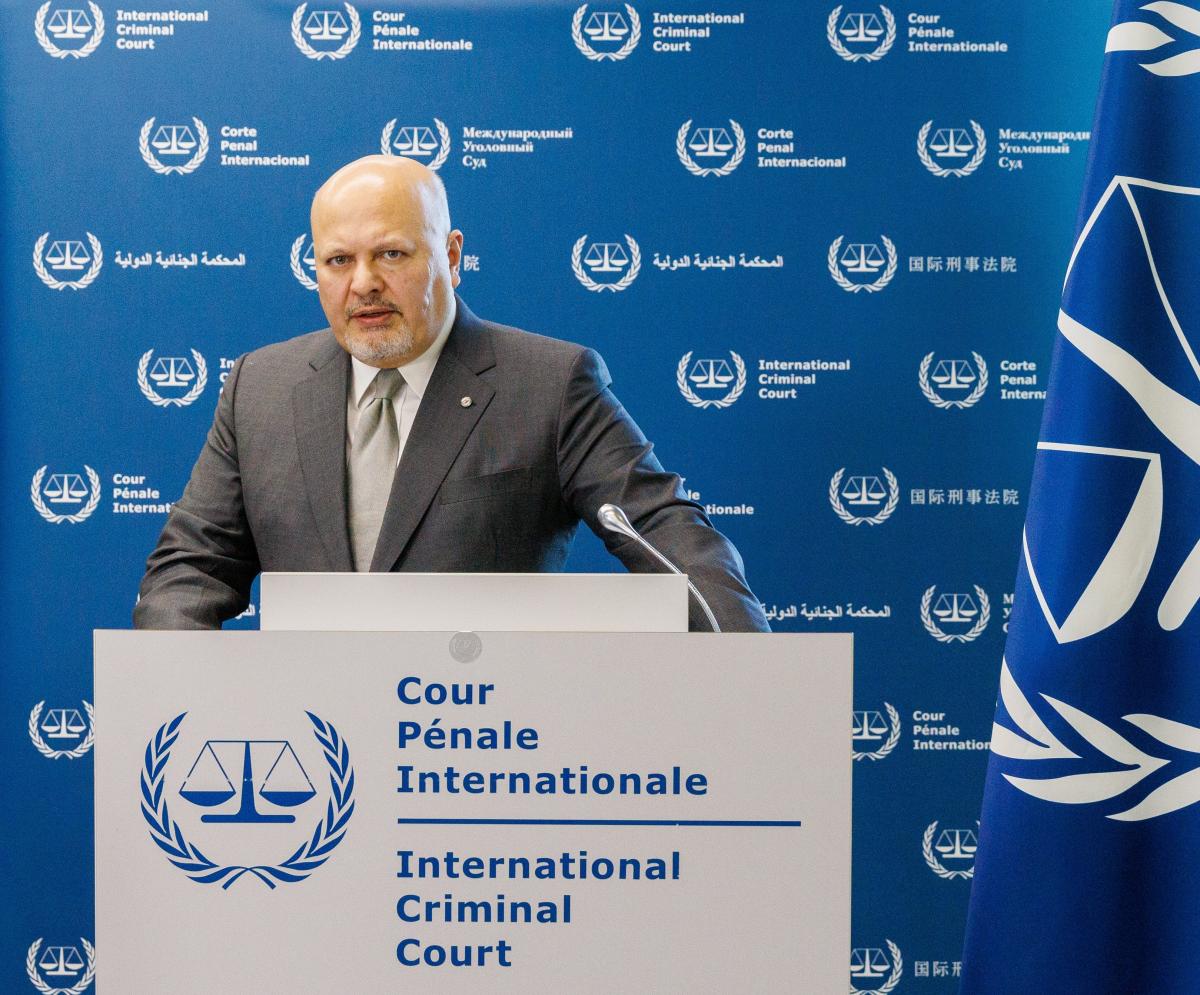 Since the opening of these investigations, my Office has examined evidence related to alleged crimes committed by all parties to the armed conflict. It carried out its work in an independent, impartial and objective manner, in partnership with survivors, civil society, and with fruitful cooperation of relevant national authorities.

We have seen tangible steps towards justice taken as a result of this work. The cases against Mr Alfred Yekatom, Mr Patrice-Edouard Ngaïssona, and Mr Mahamat Said Abdel Kani are currently at trial. Mr Yekatom and Mr Ngaïssona are charged with 21 and 31 counts of war crimes and crimes against humanity, respectively. These include intentional attacks against the civilian population and buildings dedicated to religion, murder, rape, displacement of civilians, forcible transfer, severe deprivation of physical liberty, torture, cruel treatment, mutilation, persecution, and the recruitment of child soldiers. Mr Said is charged with seven counts of crimes against humanity and war crimes, including torture, imprisonment, and persecution for crimes allegedly committed between April and late August 2013 in Bangui.

In a further case under this investigation, confirmation of charges proceedings are scheduled against Mr Maxime Mokom following his March 2022 transfer to the Court. An arrest warrant for Mr Nouradine Adam Mahamat issued by Pre-Trial Chamber II on 7 January 2019 (which was unsealed on 28 July 2022) remains outstanding.

Today I can confirm that, beyond the cases pending before the ICC, my Office will not pursue new lines of inquiry into the alleged criminal responsibility of other persons or for other conduct within the Situation in the Central African Republic. Accordingly, absent a significant change in circumstances, the investigation phase in the situation in the CAR has been concluded. I have informed the authorities of the Central African Republic of this decision.

Twenty years since the establishment of the ICC, today marks the first time my Office has decided to conclude the investigation phase of its work in relation to a situation addressed by the Court. Taking such decisions are an essential part of articulating and implementing an effective prosecutorial strategy.

Given the scale of criminality addressed by the ICC, it is critical that I exercise the discretion afforded to me under the Rome Statute to effectively manage the discharge of my mandate as Prosecutor. I have been clear since taking up my position last June: I am not willing to continue to overpromise and underdeliver for survivors and the families of victims. To achieve meaningful results, we must be robust in our analysis of how resources can be most effectively deployed to deliver the greatest impact for those affected by crimes falling within our jurisdiction globally.

The need for situational planning and the adoption of accompanying completion strategies also reflects a growing, legitimate expectation that the Court will find ways and means to meaningfully sustain its work across multiple Situations within finite means. This imperative was also reflected in the recent Independent Expert Review process, commissioned by the Assembly of States Parties.

The decision I take with respect to Situation completion is also not unique to our work in the Central African Republic and will be accompanied by decisions across different Situations currently under investigation, including today with respect to Georgia, in relation to which I am also announcing the conclusion of the investigative phase of our work.

Our work in the Situation in the Central African Republic is, however, far from over. My Office will now concentrate its efforts on ensuring the successful prosecution of those subject to arrest warrants and significantly deepening its cooperation with the Special Criminal Court for the CAR.

Above all, I am clear that this next phase of engagement between my Office and the Situation in the Central African Republic will represent an example of how dynamic complementarity can work in practice. In recent months, my Office has worked intensively to identify information that may be relevant for proceedings before the Special Criminal Court with a view to transferring evidence as soon as possible. My Office is in the process of handing over material and information to support the cases and proceedings of the Special Criminal Court, and is committed to contributing to the strengthening of capacity through exchanges of expertise and good practices, including in relation to witness protection.

I welcome this dynamic cooperation with the Special Criminal Court and the issuance of its first verdict on 31 October 2022 against three individuals accused of crimes against humanity and war crimes. The world is witnessing the complementarity as envisioned in the Rome Statute being made effective in the Central African Republic. Proceedings before the International Criminal Court and the Special Criminal Court are unfolding simultaneously in relation to war crimes and crimes against humanity committed in the CAR, leading to the closure of the impunity gap. This is a tangible example of synergies between two jurisdictions sharing one common mission: bringing justice to victims of the worst crimes committed in the Central African Republic.

In the discussions held between my Office and Central African Republic authorities we have addressed a common vision through which the focus of action for accountability will now move to the domestic level, with the committed and meaningful support of my Office.

Our engagement with civil society in the Central African Republic will also continue.  To this end, my Office will be engaging with civil society organisations and other stakeholders to outline in further detail the implications of the decision to conclude the investigation phase in this Situation, our ongoing work with respect to the Situation, and our determination to bring the pending cases to trial.  We have already held a meeting with civil society actors today to begin this dialogue.

Complementarity and cooperation can only be effective if the ICC and States Parties work together to shoulder the weighty responsibilities envisaged by the Rome Statute and demanded by victims. My Office stands ready to continue its work with and alongside the authorities of the Central African Republic, survivors, the families of victims, and civil society in the task that lies ahead