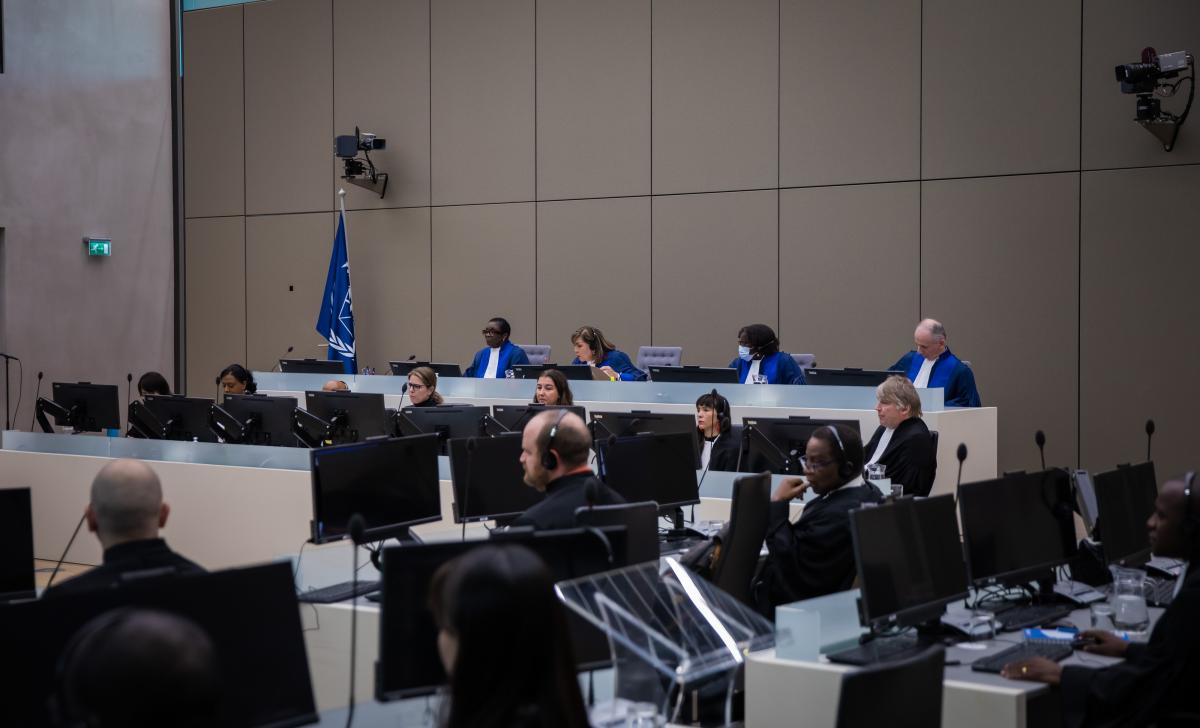 Today, 15 December 2022, the Appeals Chamber of the International Criminal Court (“ICC” or “Court”) delivered its judgments, in which it confirmed the decisions of Trial Chamber IX (“Trial Chamber”) on Dominic Ongwen’s guilt and sentence. In those decisions, the Trial Chamber had found Dominic Ongwen guilty of 61 crimes comprising crimes against humanity and war crimes, committed in Northern Uganda between 1 July 2002 and 31 December 2005, and sentenced him to 25 years of imprisonment.

The Presiding Judge in this appeal, Judge Ibáñez Carranza, read out summaries of the two judgments in an open hearing in the presence of Mr Ongwen. She highlighted the complexity of the issues raised in this case, some of which are addressed for the first time before the ICC, including the assessment of grounds for excluding criminal responsibility and the interpretation of certain sexual and gender-based crimes. She also pointed out that this case concerns an accused person who was abducted by the Lord’s Resistance Army (“LRA”) at the age of nine years, trained and integrated as a fighter into the LRA ranks, and that his abduction as a young child and his early years spent in the adverse and extremely violent environment of the LRA brought to him great suffering.

In the context of the appeal against Mr Ongwen’s conviction, the Appeals Chamber addressed and rejected the 90 grounds of appeal raised by the Defence. It rejected in this regard the Defence’s allegation of violations to Mr Ongwen’s right to a fair trial and other human rights, as well as its challenges to the Trial Chamber’s findings on Mr Ongwen’s individual criminal responsibility as an indirect perpetrator and as an indirect co-perpetrator, setting out in this regard the parameters of these modes of liability.

In addition, the Appeals Chamber confirmed the Trial Chamber’s interpretation and factual findings concerning sexual and gender-based crimes, including the crime of forced marriage as a form of other inhumane acts and the crime of forced pregnancy. The Appeals Chamber further confirmed the cumulative convictions entered by the Trial Chamber, noting that each provision which has a “materially distinct” element protects different legal interests.

The Appeals Chamber confirmed, unanimously, the conviction in this case. 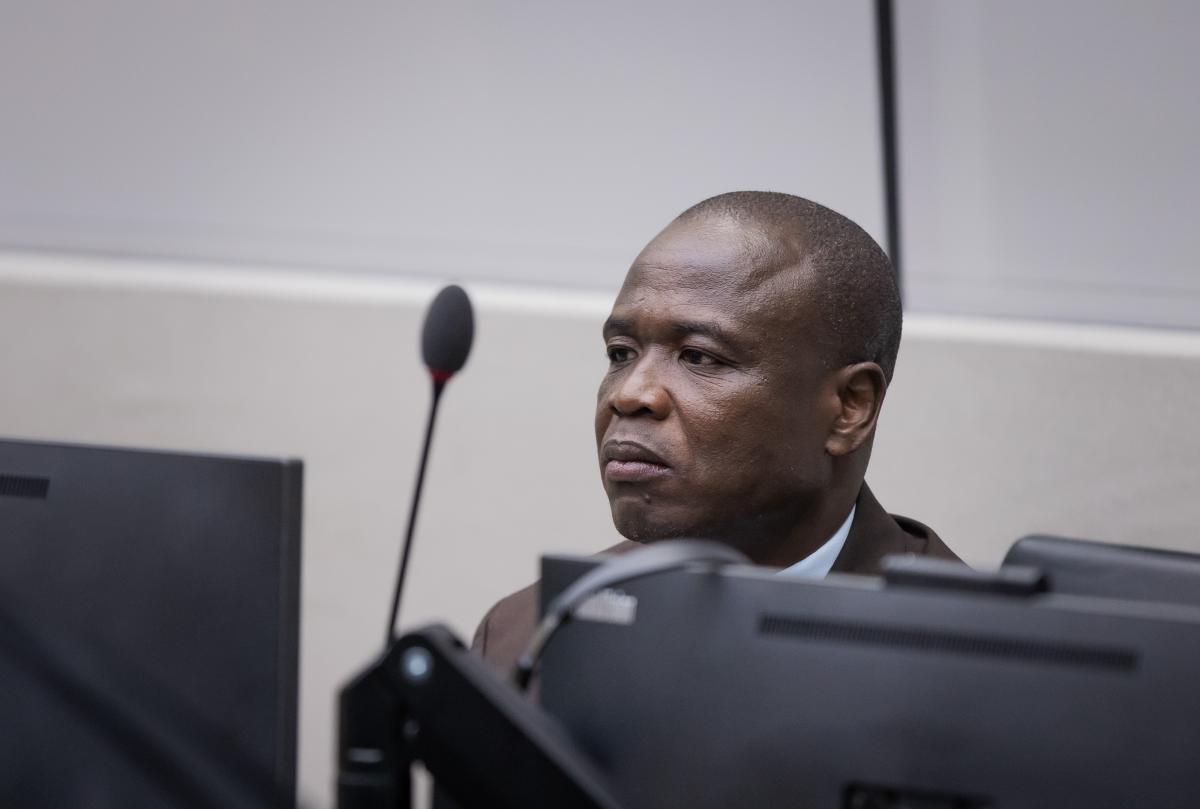 In relation to the appeal against the sentence, the Appeals Chamber also rejected unanimously 10 of the 11 Defence’s grounds of appeal against the sentencing decision, and -by majority, Judge Ibáñez Carranza partially dissenting on one aspect of the last ground of appeal-, rejected it. That ground concerned the allegation of counting twice certain factors in aggravation of the sentence which is not permissible. While the majority of the Appeals Chamber found no instances of double-counting, Judge Ibáñez Carranza concluded that the Trial Chamber wrongly counted the factor of multiplicity of victims twice in relation to 20 out of the 61 individual sentences imposed. In her view, the Trial Chamber made a material legal error that affected the joint sentence of 25 years of imprisonment. In her partly dissenting opinion, Judge Ibáñez Carranza also explored the issue of the relevance of the childhood experience of Dominic Ongwen to the mitigation of his sentence, as well as the general question of the purposes of sentencing and its relevance to the present case.

The Appeals Chamber, by majority, confirmed the sentence. Judge Ibáñez Carranza would have reversed the joint sentence of 25 years of imprisonment and remand the matter to the Trial Chamber for it to determine a new sentence.

The conviction and the sentence are now final. A phase dedicated to the reparations to victims is ongoing.