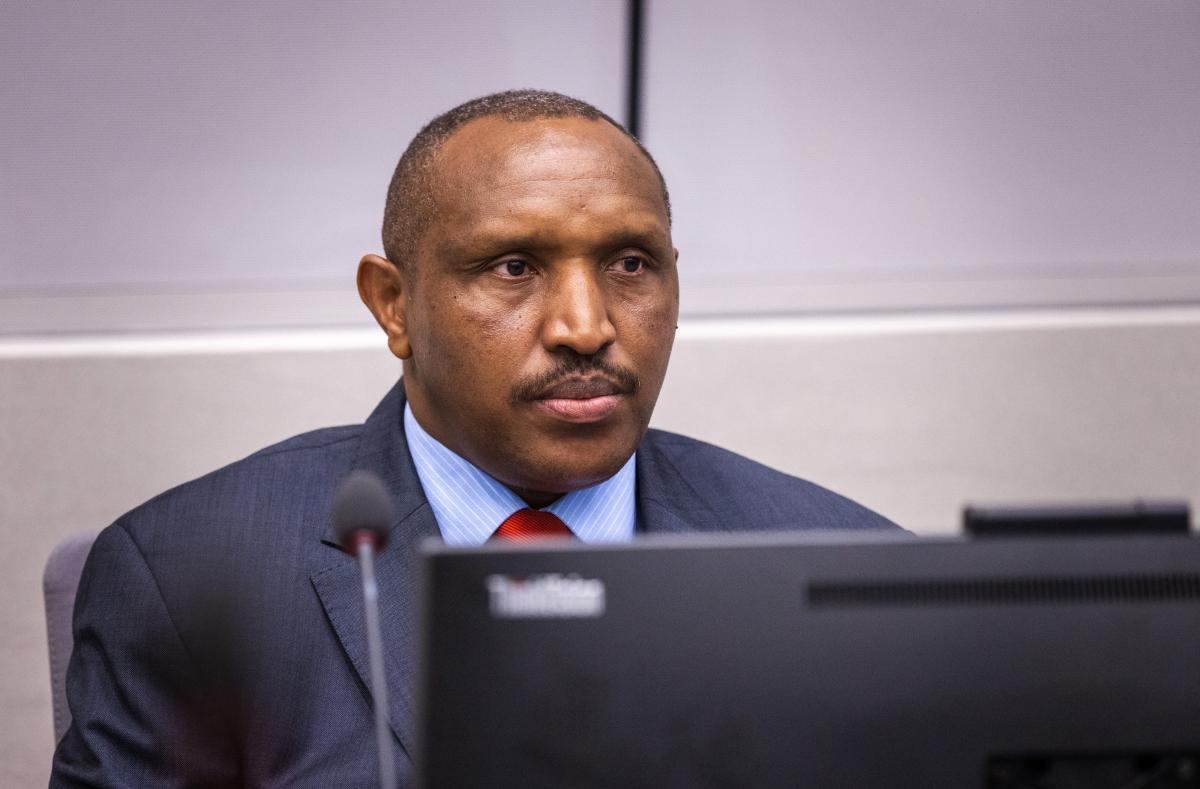 Today, 14 December 2022, Mr Bosco Ntaganda was transferred and arrived to the Kingdom of Belgium to serve his sentence of imprisonment at the Leuze-en-Hainaut prison.

The ICC relies on the support from States for the enforcement of its sentences and is highly appreciative of the voluntary cooperation of the Belgian Government in this case.

Mr Ntaganda was sentenced to a total of 30 years of imprisonment. Persons convicted by the ICC serve their sentence in a State designated by the Court from a list of States which have indicated their willingness to allow convicted persons to serve their sentence. In the present case, the transfer of Mr Ntaganda was implemented pursuant to article 103 of the Rome Statute, the Court's founding treaty, and the Agreement between the International Criminal Court and the Government of the Kingdom of Belgium on the Enforcement of Sentences of the International Criminal Court.

Background: On 8 July 2019, ICC Trial Chamber VI found Bosco Ntaganda guilty, beyond reasonable doubt, of 18 counts of war crimes and crimes against humanity, committed in Ituri, DRC, in 2002-2003. On 7 November 2019, Bosco Ntaganda was sentenced to a total of 30 years of imprisonment. The time he spent in ICC detention will be deducted from this sentence. On 30 March 2021, the ICC Appeals Chamber confirmed the conviction and the sentence in this case. These two decisions are now final.

On 8 March 2021, Trial Chamber VI delivered its order on reparations, which was appealed by the Defence and the Legal Representative of one of the groups of victims. On 12 September 2022, the Appeals Chamber remanded several issues for the Trial Chamber to issue a new reparations order.