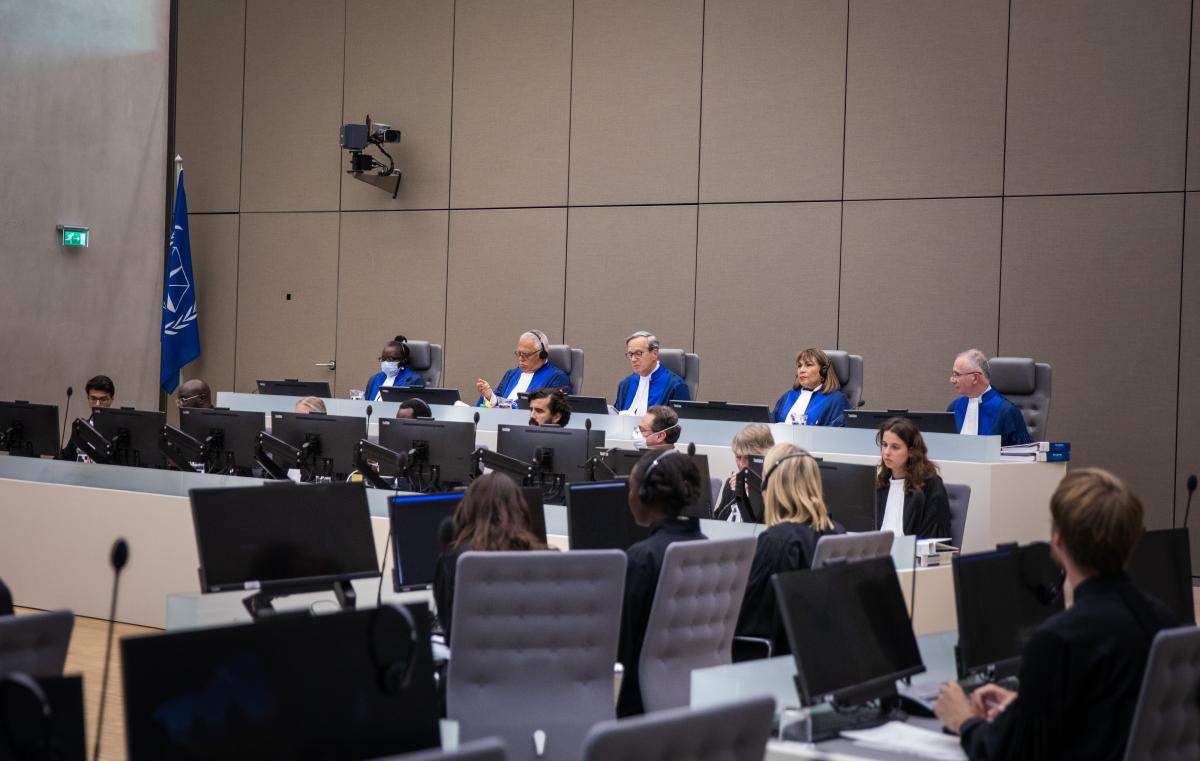 Today, 12 September 2022, the Appeals Chamber of the International Criminal Court (“ICC” or “the Court”) issued its judgment in the appeals presented by the Defence of Mr Bosco Ntaganda and by the Legal Representative of one of the two groups of victims against the order on reparations delivered by Trial Chamber VI on 8 March 2021. The Appeals Chamber decided to remand several issues for the Trial Chamber to issue a new reparations order.

The Presiding Judge read, in open session, a summary of the Judgment. He indicated that the Appeals Chamber found several errors in the Trial Chamber’s decision, namely that the Trial Chamber did not make any appropriate determination in relation to the number of potentially eligible or actual victims, and failed to provide an appropriate calculation, or set out sufficient reasoning, for the amount of the monetary award against Mr Ntaganda (30 million USD); that it issued its decision without having assessed and ruled upon victims’ applications for reparations; and that it failed to provide reasons in relation to the concept of transgenerational harm and the evidentiary guidance to establish such harm. The Appeals Chamber directed the Trial Chamber to issue a new reparations order taking into account the appeals judgment.

Non-Authoritative Summary of the Appeals Judgment 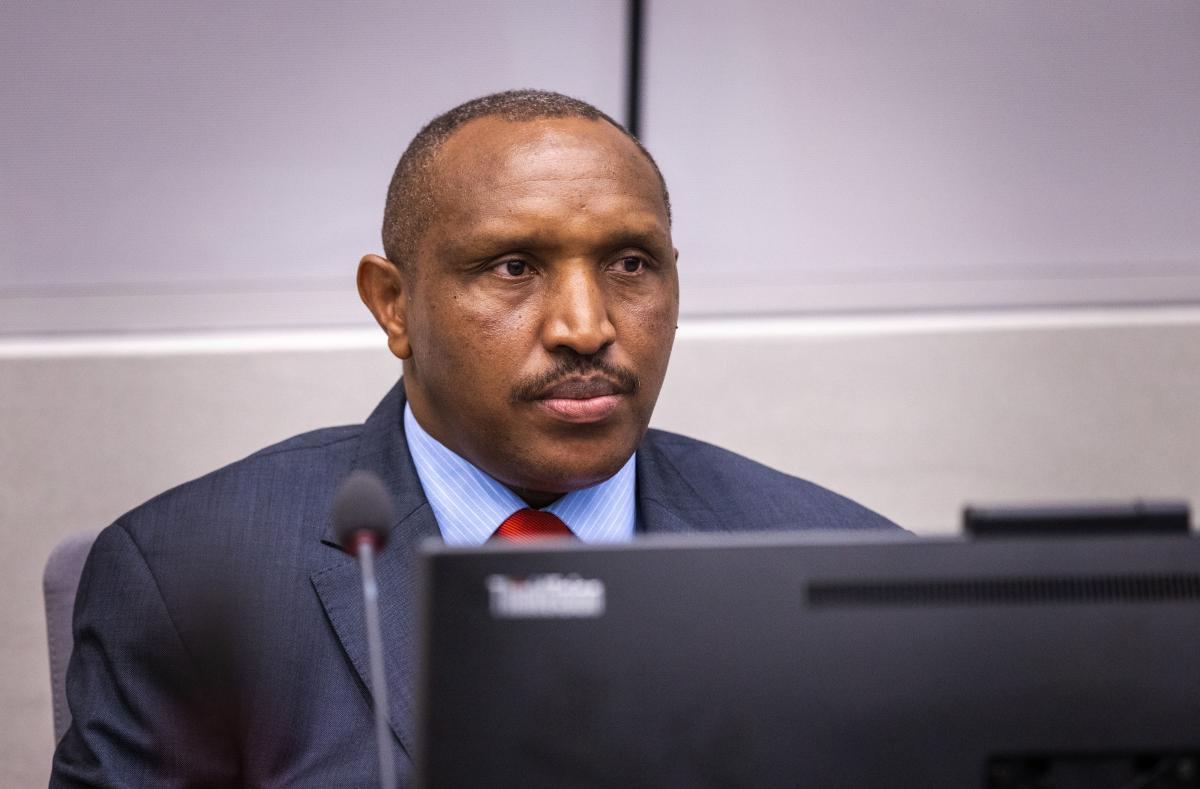 Background: On 8 July 2019, ICC Trial Chamber VI found Mr Bosco Ntaganda guilty, beyond reasonable doubt, of 18 counts of war crimes and crimes against humanity, committed in Ituri, DRC, in 2002-2003. On 7 November 2019, Mr Ntaganda was sentenced to a total of 30 years of imprisonment. The time he spent in ICC detention - from 22 March 2013 to 7 November 2019 - will be deducted from this sentence. On 30 March 2021, the ICC Appeals Chamber confirmed the conviction and the sentence in this case. These two decisions are now final. Mr Ntaganda will remain in the ICC detention centre in The Hague (The Netherlands) until the ICC Presidency determines in which country he will serve his sentence.

On 8 March 2021, Trial Chamber VI delivered its order on reparations against Mr Ntaganda, to be made through the Trust Fund for Victims. The Trust Fund was ordered to design an implementation plan on the basis of the identified modalities of reparations, in consultation with the victims, and to submit it to the Chamber.

More information on the case