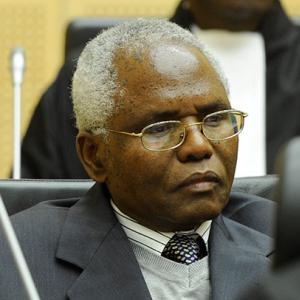 Head of the Public Service and Secretary to the Cabinet and Chairman of the National Security Advisory Committee, at time of summons. Summons to appear: 8 March 2011 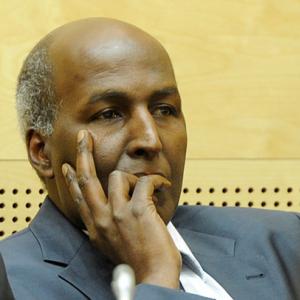 Chief Executive of the Postal Corporation of Kenya (and Commissioner of the Kenya Police during the post-election violence), at time of summons. Summons to appear: 8 March 2011

Charges: five crimes against humanity allegedly committed during the 2007-2008 post-election violence in Kenya. On 23 January 2012, the Judges declined to confirm the charges. Case also involved charges against Uhuru Muigai Kenyatta and Francis Kirimi Muthaura. Charges against Mr Muthaura were withdrawn on 11 March 2013. Proceedings against Mr Kenyatta were terminated on 13 March 2015. 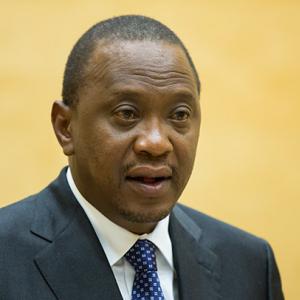 Deputy Prime Minister and Minister of Finance, at time of summons. Summons to appear: 8 March 2011

OTP notifies ICC President of intention to request to investigate in Kenya regarding the 2007/2008 post-election violence. The ICC's Presidency assigns the situation to Pre-Trial Chamber II.  Note: While the case initially involved Francis Kirimi Muthaura and Mohammed Hussein Ali", Pre-Trial Chamber II declined to confirm the charges against Mr. Ali; and, the charges against Mr. Muthaura were later withdrawn.

Pre-Trial Judges issue summonses to appear for all 6 suspects, dividing them into 2 cases (See Ruto and Sang case).Press release

Pre-Trial phase continues as Pre-Trial Judges open hearing to consider evidence in order to decide whether or not to confirm the charges and commit the Muthaura, Kenyatta and Ali case to trial.Transcript

Pre-Trial Judges to deliberate and decide in due course whether or not to confirm the charges and commit the Muthaura, Kenyatta and Ali case to trial.

Decision: Charges not confirmed for Ali

Pre-Trial Judges decline to confirm charges against Ali, and state he is no longer a suspect before the Court, though Prosecutor may present additional evidence to reopen a confirmation of charges hearing against him.