Skip to main content
Jimmy’s story: To witness the trial is to be part of history

Jimmy’s story: To witness the trial is to be part of history 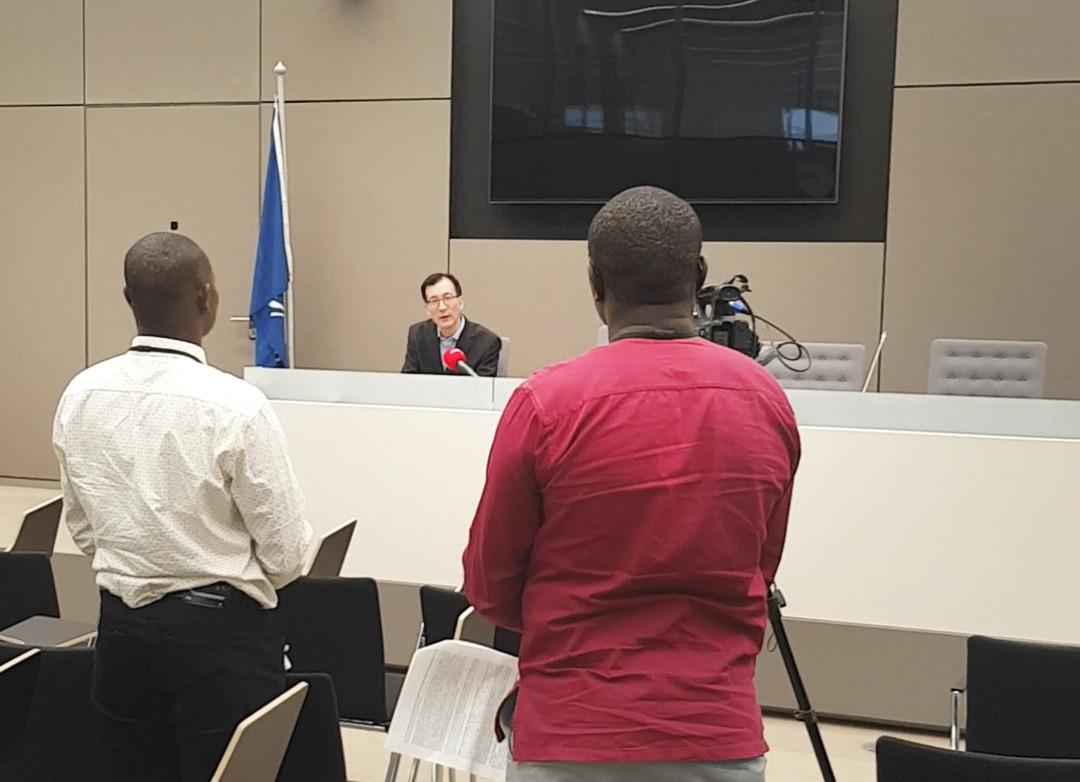 As an outreach officer in Uganda, I bring the International Criminal Court closer to the communities affected by crimes, living more than 15 thousand kilometres away from the seat of the Court. In March 2020, I was bringing communities from Northern Uganda where crimes have been allegedly committed, to the public gallery of Courtroom I, in the Hague.

Eleven people joined the visit: religious and cultural leaders, civil society groups and journalists covering the Dominic Ongwen trial for national and local media in Northern Uganda. The purpose of the visit was to witness an important milestone in the case – closing statements were scheduled, following four years of evidence presentation. Mr Ongwen is charged with 70 counts of crimes against humanity and war crimes allegedly committed in Northern Uganda, after 1 July 2002. Judges will deliver their verdict on 4 February 2021.

This visit, the third I organised, was like no other before. Preparations took place throughout March, amid uncertainties over COVID-19 outbreak. The night before the trip, meetings were held, both in Kampala and the Hague, to assess the impact on the visit, and discuss protective and safety measures. Travellers were to give the final word on whether they would like to embark on this trip. ‘We are ready’, was the response.

The next day, we travelled from Kampala to Entebbe, and some 12 hours later, we reached the Hague. Though ready for the trip, we were all fearing the unknowns related to the virus. Throughout the journey, one could ‘hear’ silent thoughts, sense and feel the atmosphere of unease.

Despite the initial fears, and a few scares, all went well, even when we’ve received a call from the hotel manager, informing us that one of our guests got sick. It was a false alarm, a short conversation in local language, Acholi, confirmed. For a few moments, though, we were all in panic, not knowing what to do or where to start managing the novel situation.

During the visit, the delegates attended court sessions, held meetings with court officials, and conducted interviews. 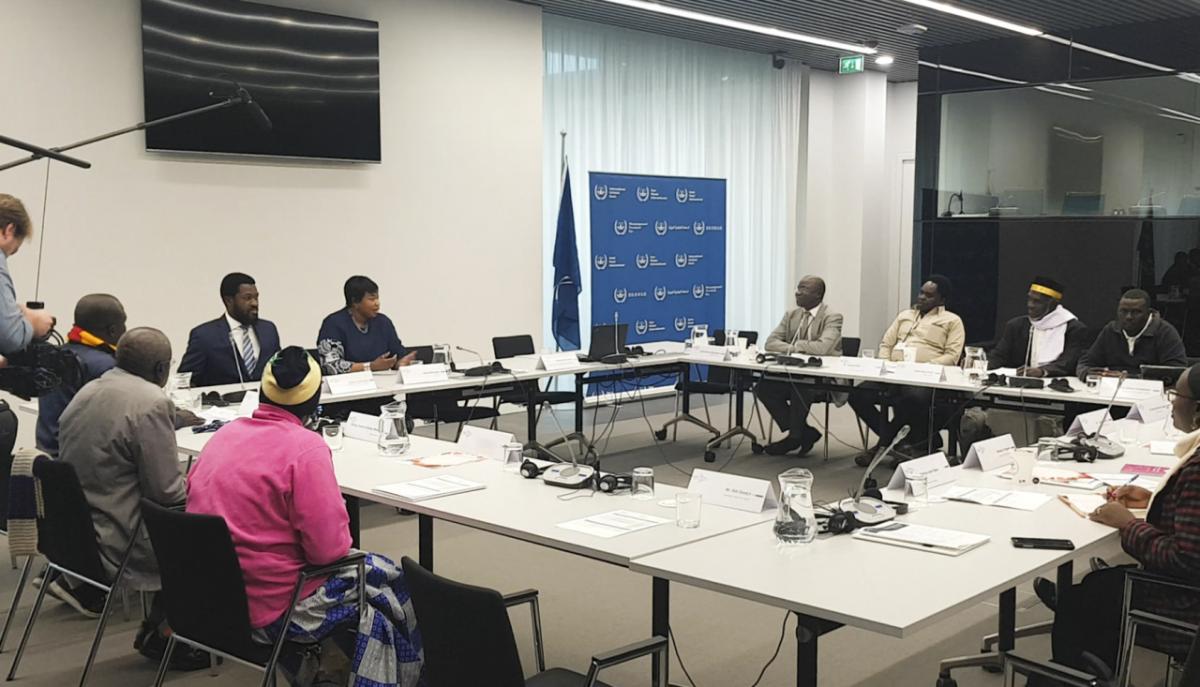 Gratitude was the word they used to describe their impressions. Gratitude how efficient, open and professionally the trial was handled. They were happy they could witness the process in the courtroom and be a part of history. Following the trial in person meant gathering first-hand experiences they would later share with local communities.

As for myself, looking back at this journey, the trial, and the past 16 years I have been working at the Court, this has been a life’s work achieved.

At the beginning of Mr. Ongwen’s trial, it was the time to bring the process and the courtroom to the backyard of the affected communities. As years have passed, we developed various tools, programs and means of engaging the public in trial proceedings: through screenings of the trial summaries, radio listening clubs, intercommunal dialogue, feedback sessions, but also visits to The Hague to physically witness the process. So far, there have been six such visits.

As a result, there is now increased understanding of the ICC and its mandate. I witnessed a steady change of perceptions among population, making way to interaction and involvement of various stakeholders in different activities of the Court. It will always bring satisfaction knowing I have been able to make a humble contribution to this shift. Photo exhibits at the Court, showing our engagement with the communities, bring me joy, reminding us all that our efforts were not in vain.

For me, this has always been the goal of outreach activities: to establish a sustainable two-way communication, relevant and useful for tens of thousands of victims and victims’ communities out there. This is the cornerstone; this is at the very heart of our work.