Event with Focus on the Legal Profession | 1 July 2022 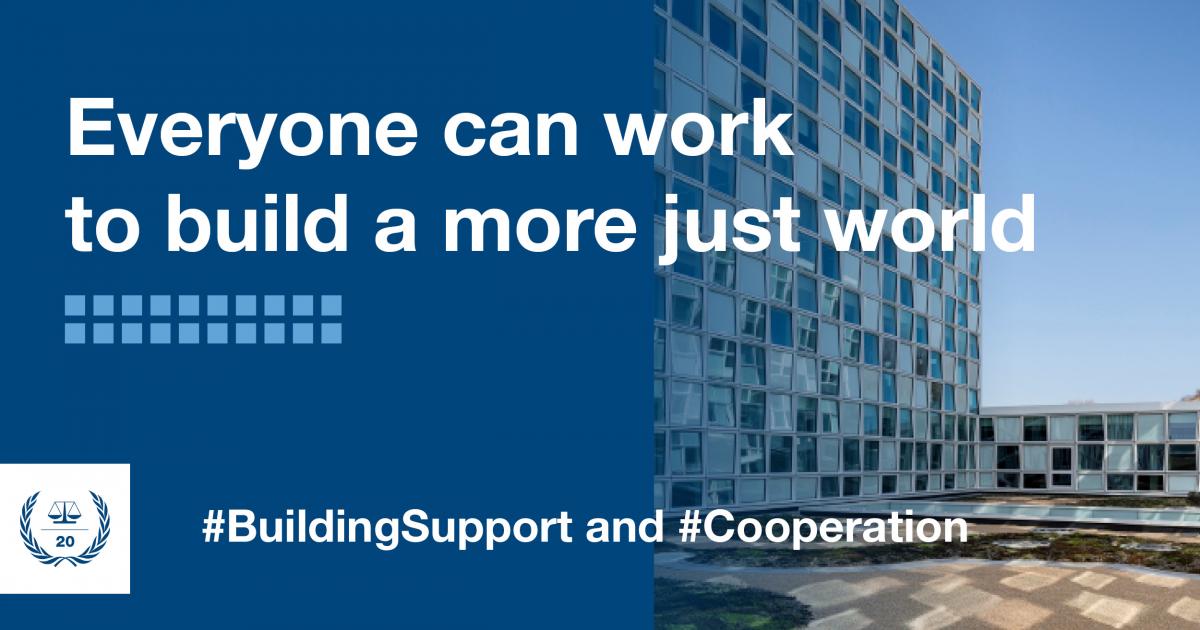 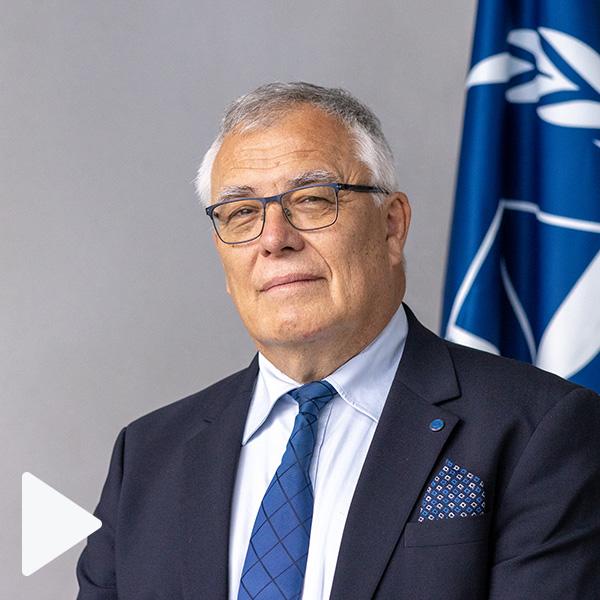 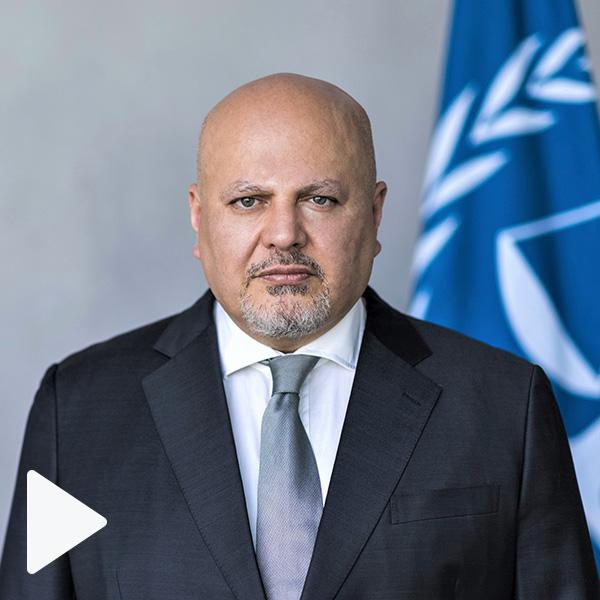 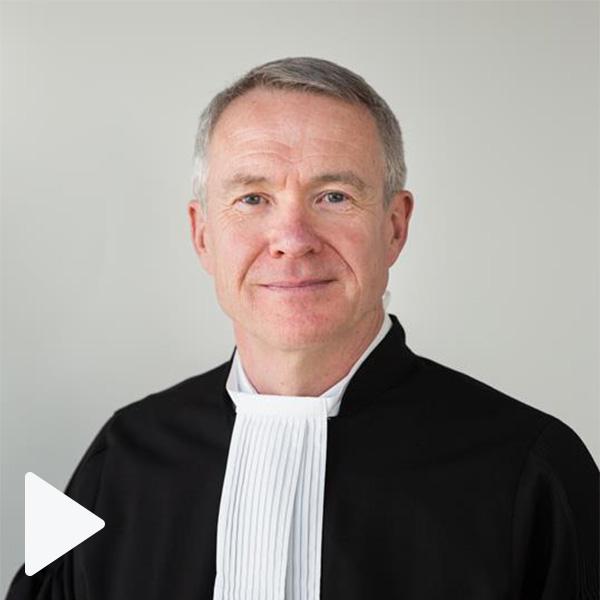 Marking the day, the President of the Court, Judge Piotr Hofmański stated: “On the 20th anniversary of the ICC, we can celebrate the fact that we have a permanent, independent international court dedicated to the fight against impunity for genocide, crimes against humanity, war crimes, and the crime of aggression.” He continued: “I invite all States to join the ICC, to give victims everywhere access to justice, and to help protect humankind from atrocities.”

ICC Prosecutor Karim A. A. Khan QC stated:  “Twenty years ago today, the Rome Statute came into force. It was a tremendous achievement… but this is also a moment to pause, to reflect and to try to refresh the process of international justice.” He continued, “We must all try to do better and to rededicate ourselves to these principles of justice which are owned by all humanity. If we work in a collective manner, I am confident that international justice can accelerate and advance and have the required impact. The prayer must also be that, in twenty years to come, many may see a world better, safer and most just than it is for so many of our fellow brothers and sisters today.”

ICC Registrar Peter Lewis stated: "After 20 years of operation, the Court is busier than ever dealing with crimes that shock the conscience of the world. All we have achieved in the last two decades has only been possible because of the support and cooperation of our States Parties, international organisations, and civil society.  As we face new challenges, that cooperation and support is more important than ever."

Today, the International Criminal Court will be marking its 20th anniversary by hosting a conference at the World Forum in The Hague (The Netherlands), entitled “The ICC at 20: Reflections on the past, present and future.”

Bringing together experts from international organizations and tribunals, bar associations, representatives of States, academia and of civil society, the conference panellists are to discuss the Court’s achievements in its first two decades, specific aspects of the ICC’s current operations, and areas in need of further development in the international criminal justice system going forward.

The conference can be followed live on the ICC YouTube Channel from 9:30 to 18:00 The Hague time on 1 July 2022. Further information and photographs will be available via a separate press release at the end of the conference.

Also marking the 20th anniversary, the International Criminal Court launched, in collaboration with the Trust Fund for Victims and Fondation Carmignac, an exhibition on display at the United Nations (UN) Headquarters in New York from 27 June to 29 July 2022.

After New York, it will be publicly exhibited in The Hague, Geneva, and several of the Court’s situation countries, as part of the ongoing activities for the Court’s 20th anniversary.

The ICC exhibition, with selected photographs from the Court’s “Life after Conflict” series, comprises stories as told to ICC outreach by survivors of some of the world’s worst crimes. The photographs, by award-winning photographers Rena Effendi, Pete Muller and Finbarr O’Reilly, cover stories from five countries in which the ICC investigates, all at different stages of the ICC process. Photographs from the Democratic Republic of the Congo are the first ever public stories of ICC reparations beneficiaries, showing the full circle of the justice process from the start of investigations to the end of ICC cases, including reparations to victims.

Several other events are being held around the world throughout 2022 to mark this important milestone by ICC country offices, States parties, civil society, bar associations, academia and other stakeholders.

In January 2022, the ICC launched a year-long #ICCis20 social media information campaign to mark the Court’s 20th anniversary, with specific calls to action to help build a #MoreJustWorld. Topics covered in monthly themes so far include how the court works, children and justice, gender and justice, crimes under the Court’s jurisdiction, witness protection and support, and victims before the ICC. After focusing on support and cooperation this July, topics to be addressed include fair trials and the defence, the ICC and UN SDG16: Peace and Justice, outreach and access to justice, and opening investigations, universality, complementarity and global support for building a more just world. On its social platforms Instagram, Twitter, and Facebook, the ICC is featuring daily informational posts on each monthly topic, including explainer videos as well as live discussions with ICC experts and guest speakers.