International Criminal Court at 20: Reflections on the Past, Present and the Future

International Criminal Court at 20:
Reflections on the Past, Present and the Future 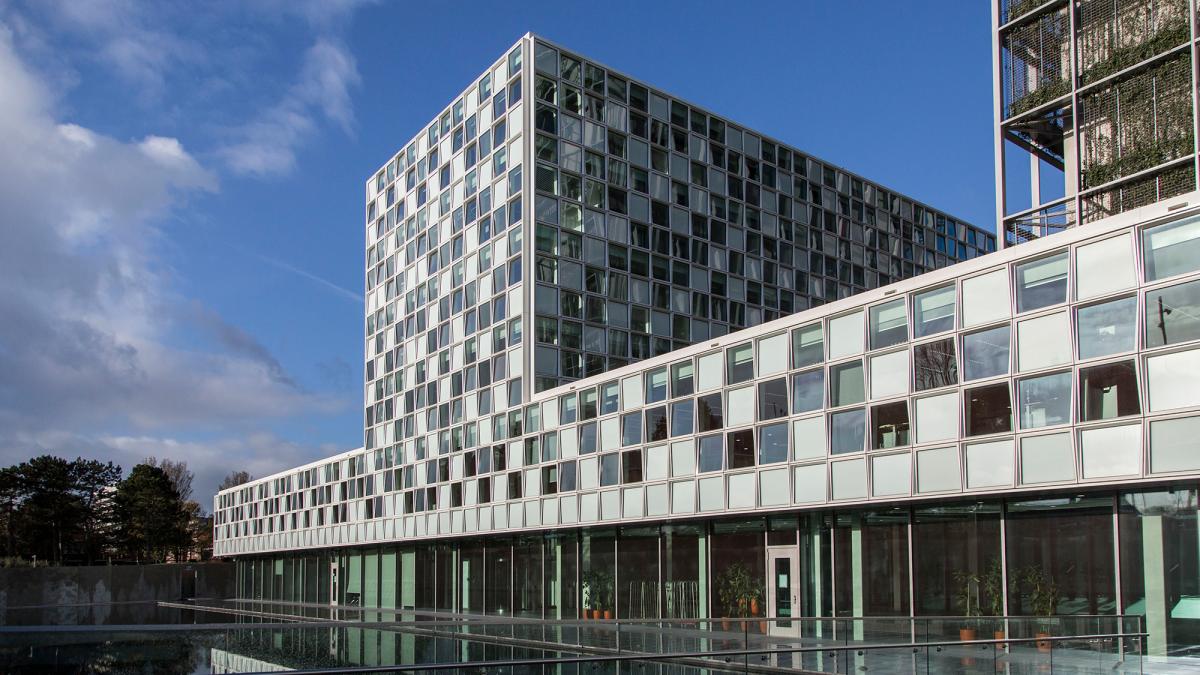 The conference will be an occasion to celebrate the 20th anniversary of the International Criminal Court as one of the permanent pillars of the international legal system. The entry into force, on 1 July 2002, of the ICC’s founding treaty, the Rome Statute, enabled the commencement of the Court’s operations under its mandate aimed at ensuring accountability for the gravest crimes under international law, contributing to their prevention, and providing justice to victims.

The conference will start with a keynote speech by the Chair of Rome Conference and first ICC President, H.E. Mr. Philippe Kirsch, followed by three substantive panels on various aspects on the Court's work. Speakers will include the President, Prosecutor and Registrar of the ICC, the President of the Assembly of States Parties to the Rome Statute, the Chairperson of the Board of Directors of the ICC’s Trust Fund for Victims, the President of the International Criminal Court Bar Association, as well leading academics, civil society experts and practitioners.

The conference will allow for in-depth discussions on the different aspects of the Court’s concrete operations, from the earliest reports of alleged crimes to final judgments and the reparation of victims. It will also be an occasion for reflections on how well the ICC has met expectations, as well as what main trends can be discerned for the further development of the international criminal justice system going forward. 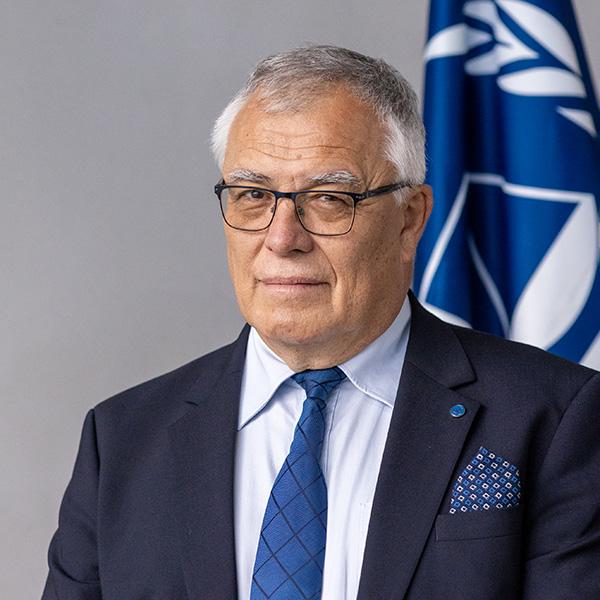 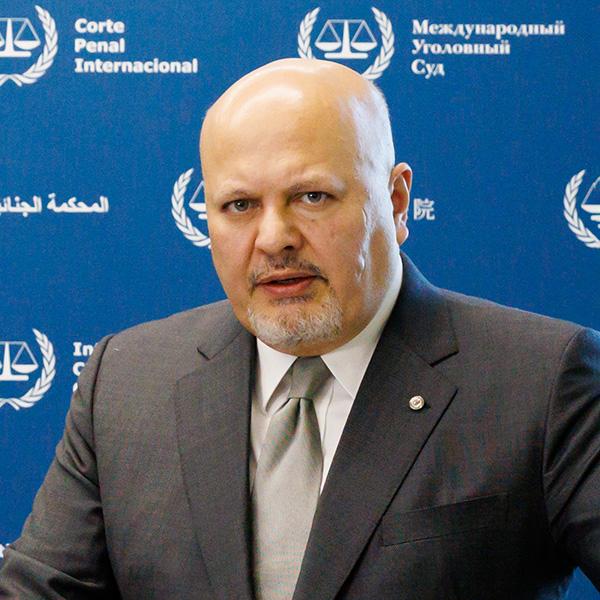 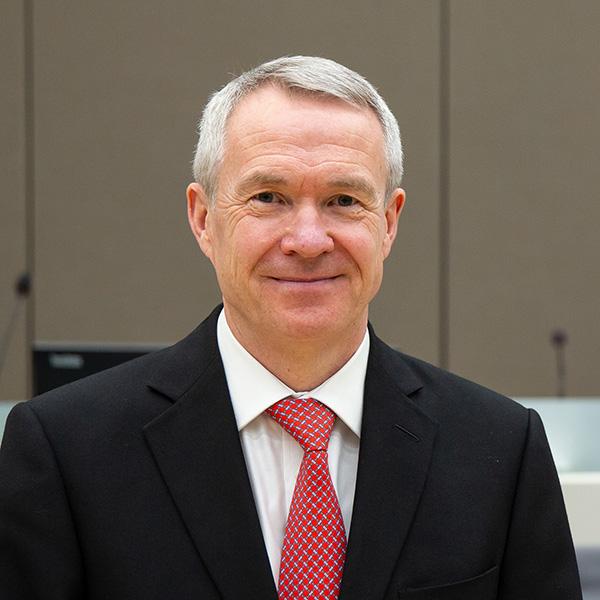 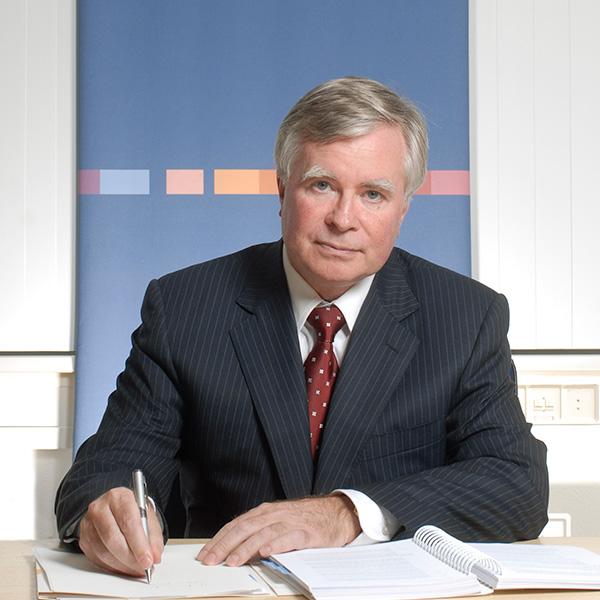 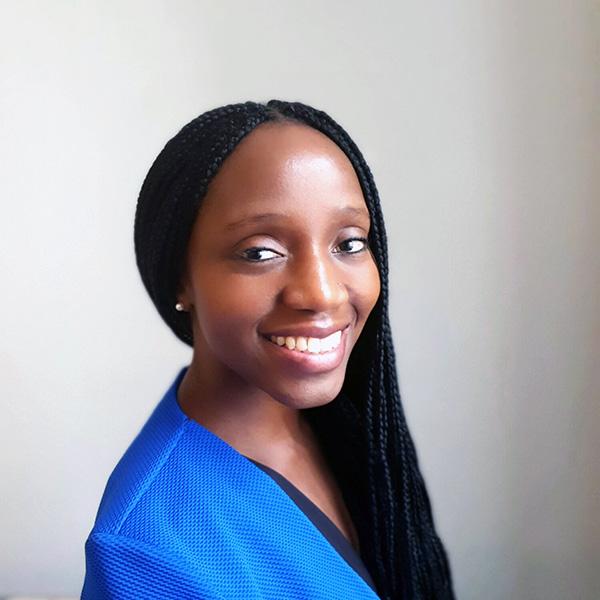 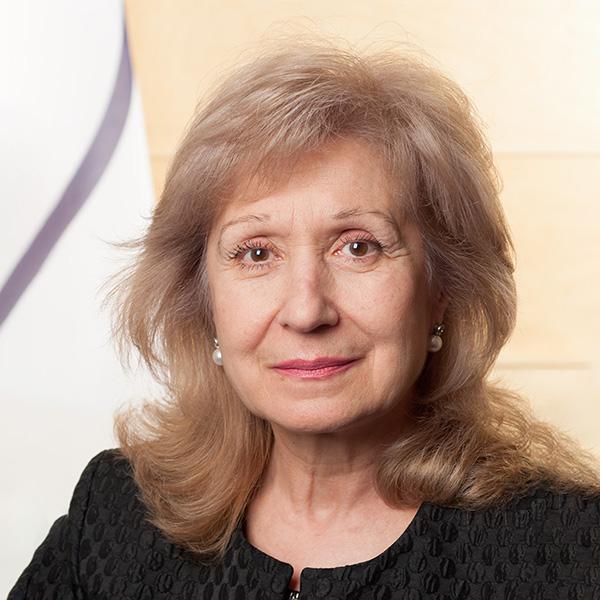 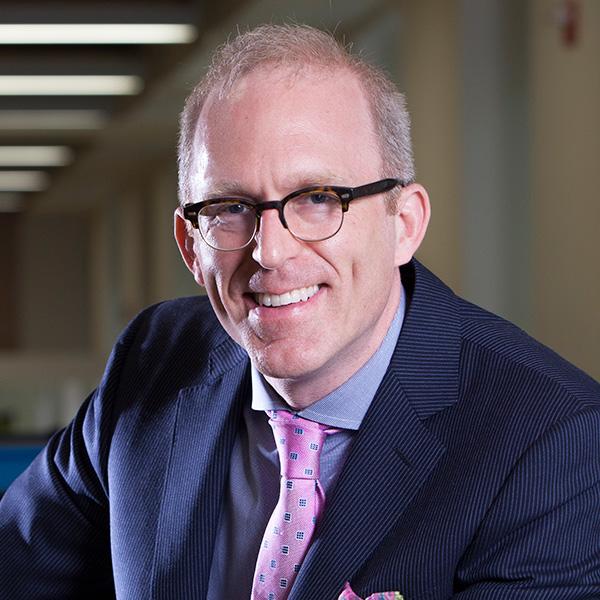 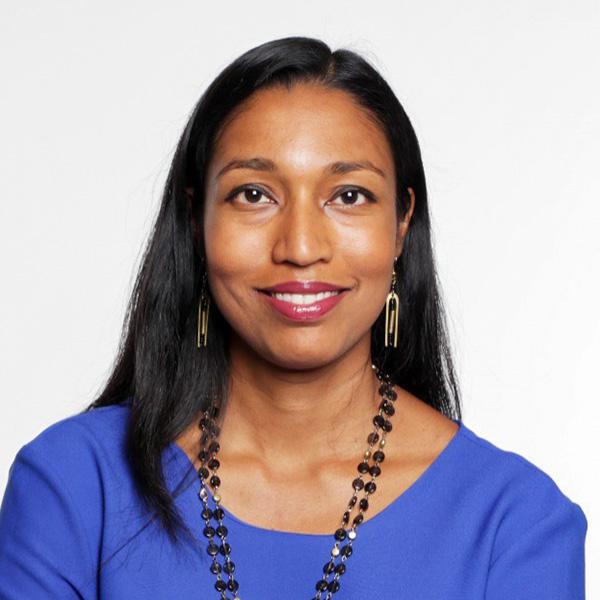 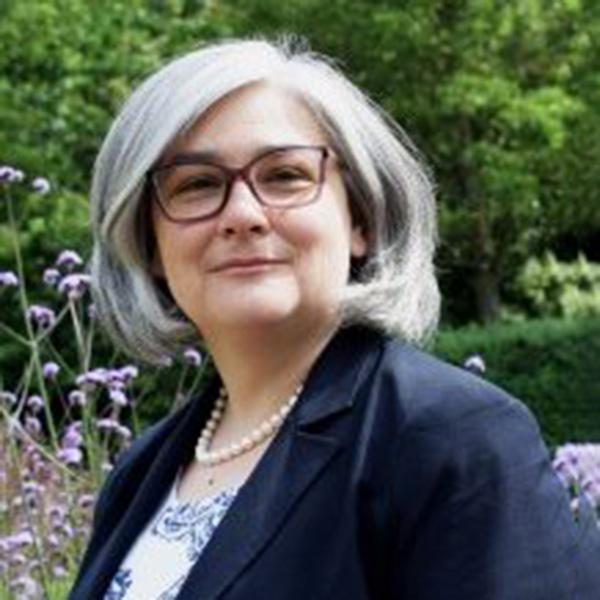 Olympia Bekou
Professor of Law at the University of Nottingham 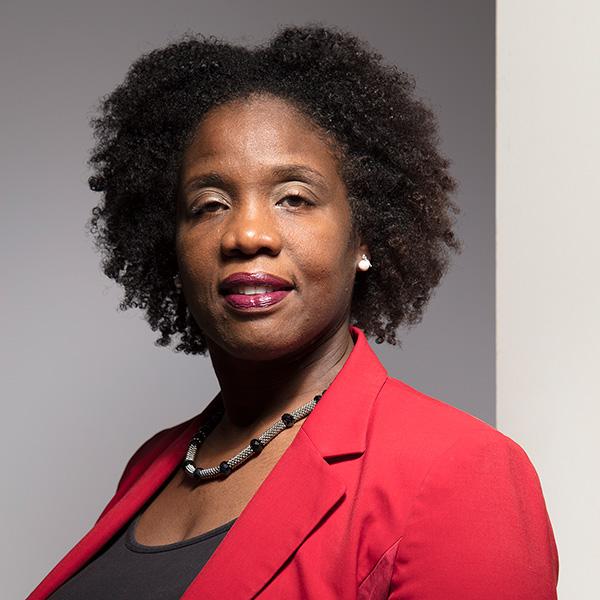 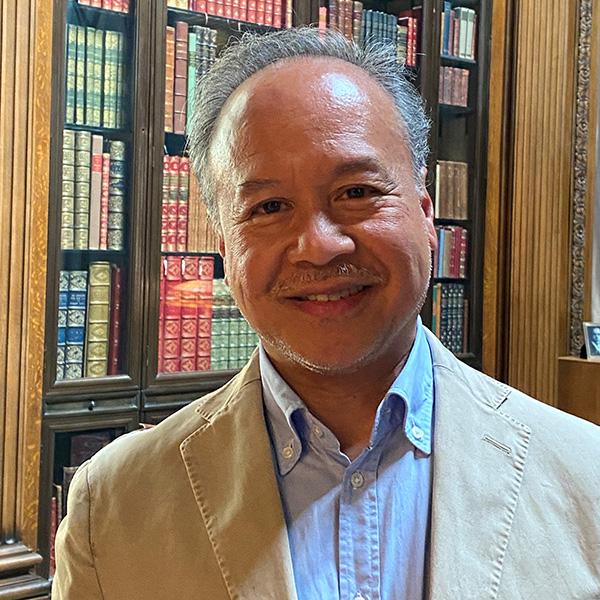 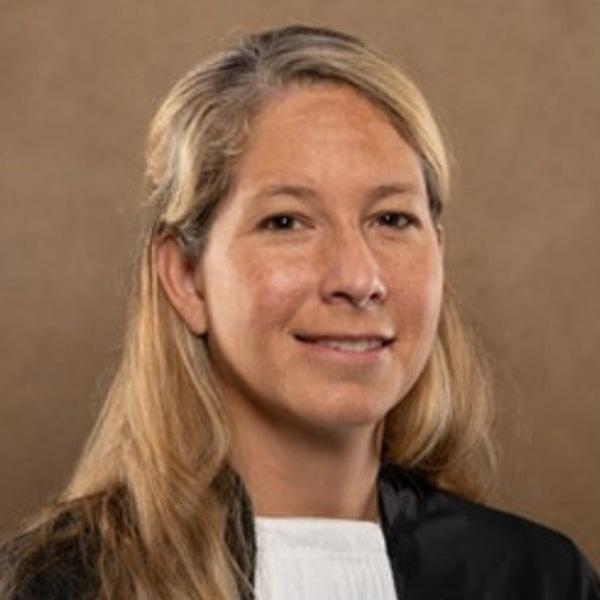 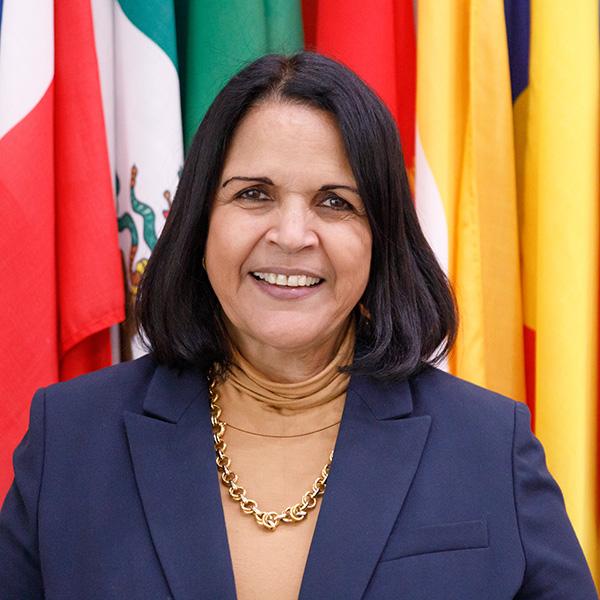 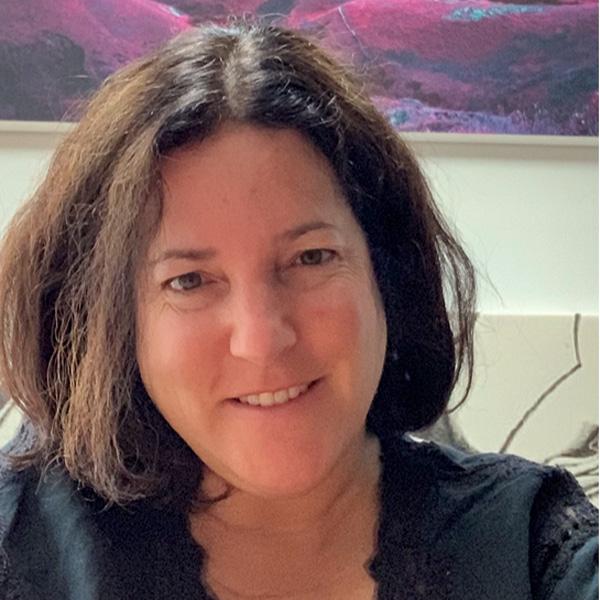 Carla Ferstman
Professor of Law at the University of Essex 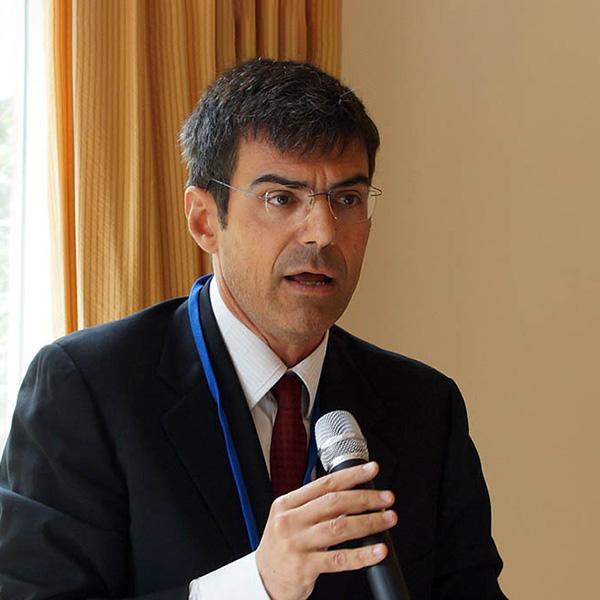 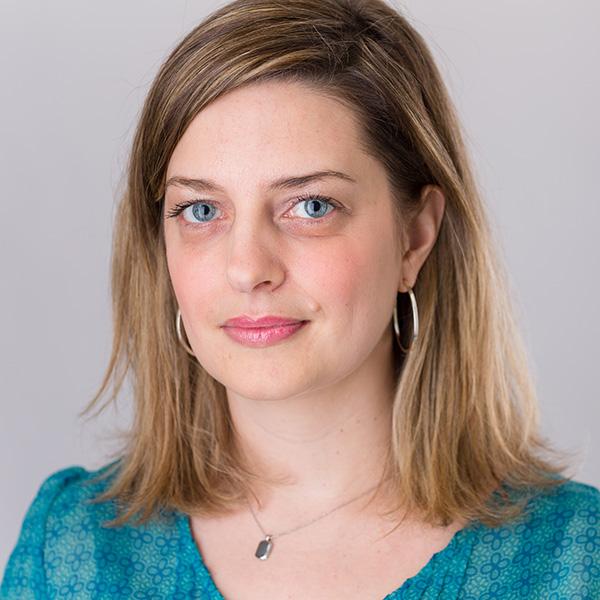 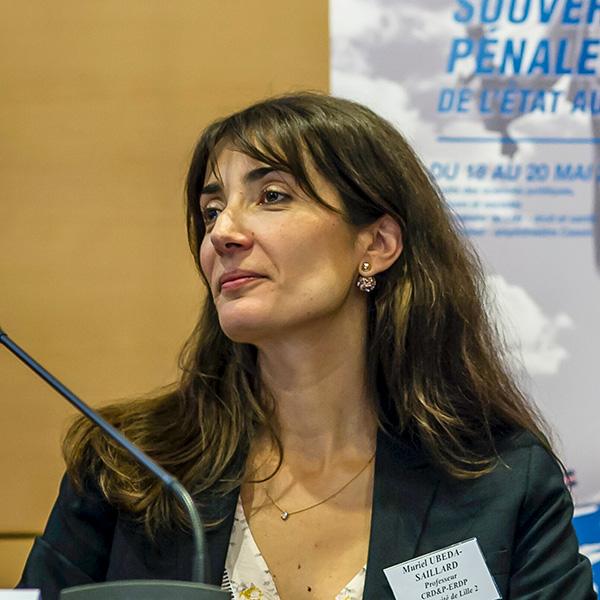 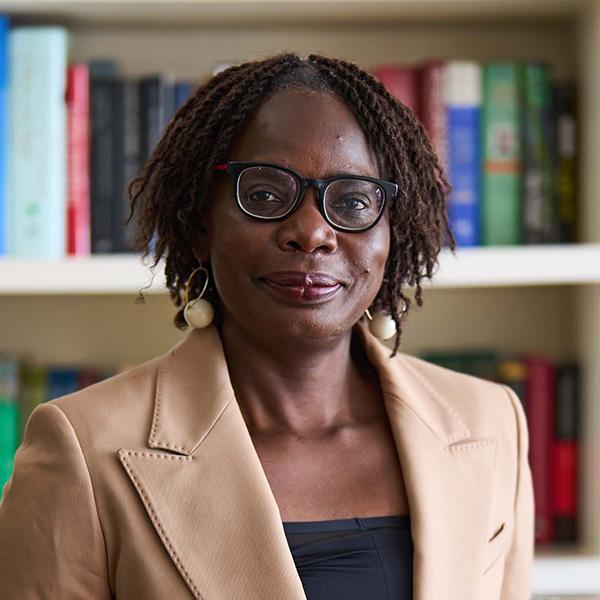 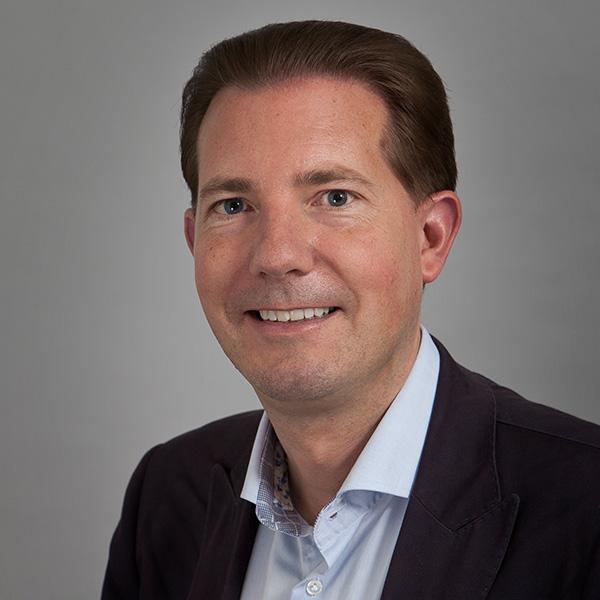