Skip to main content
Statement of the Prosecutor of the International Criminal Court, Karim A. A. Khan QC, following the application for an expedited order under article 18(2) seeking authorisation to resume investigations in the Situation in Afghanistan

Statement of the Prosecutor of the International Criminal Court, Karim A. A. Khan QC, following the application for an expedited order under article 18(2) seeking authorisation to resume investigations in the Situation in Afghanistan 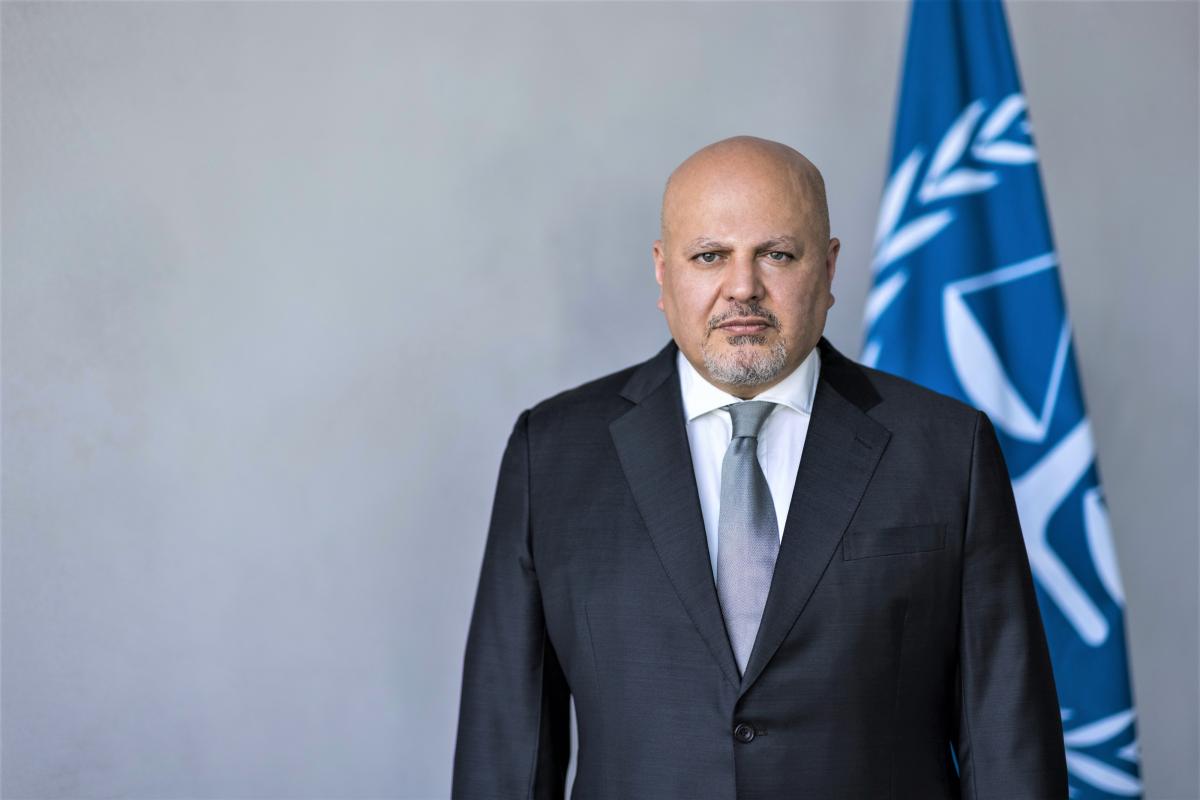 Today, I filed an application for an expedited order before Pre-Trial Chamber II of the International Criminal Court ("ICC" or the "Court") seeking authorisation for my Office to resume its investigation in the Situation in the Islamic Republic of Afghanistan ("Afghanistan").

On 5 March 2020, the ICC's Appeals Chamber authorised my Office to investigate alleged atrocity crimes committed within the context of the Afghanistan situation since 1 July 2002.

On 26 March 2020, the Government of Afghanistan requested, pursuant  to article 18(2) of the Rome Statute, that the Prosecutor defers the investigation into the Afghanistan Situation to the Afghan national authorities. My Office thereafter deferred its investigations as required by the Statute, whilst considering Afghanistan's request. We proceeded to engage with the Afghan authorities, mindful of the principle of complementarity, with a view to potentially sharing the burden of the investigation in order to enhance accountability for the victims and affected communities. I take this opportunity to commend the Government of Afghanistan's constructive engagement with the Office and its efforts, prior to 15 August 2021, which were aimed at discharging its Rome Statute obligations.

Recent developments in Afghanistan and the change in the national authorities, represent a significant change of circumstances with import for our ongoing assessment of the deferral request. After reviewing matters carefully, I have reached the conclusion that, at this time, there is no longer the prospect of genuine and effective domestic investigations into Article 5 crimes within Afghanistan. It is this finding that has necessitated the present application.

In preparing to resume my investigation, if authorisation is granted, I am cognizant of the limited resources available to my Office relative to the scale and nature of crimes within the jurisdiction of the Court that are being or have been committed in various parts of the world. I have therefore decided to focus my Office's investigations in Afghanistan on crimes allegedly committed by the Taliban and the Islamic State – Khorasan Province ("IS-K") and to deprioritise other aspects of this investigation.  The gravity, scale and continuing nature of alleged crimes by the Taliban and the Islamic State, which include allegations of indiscriminate attacks on civilians, targeted extrajudicial executions, persecution of women and girls, crimes against children and other crimes affecting the civilian population at large, demand focus and proper resources from my Office, if we are to construct credible cases capable of being proved beyond reasonable doubt in the courtroom.

In making the determination to prioritise crimes by IS-K, as well as the Taliban, I recall the United Nations Security Council's recent condemnation of "the deplorable attacks of August 26, 2021, near Hamid Karzai International Airport in Kabul, Afghanistan, which were claimed by the Islamic State in Khorasan Province", and further note that the Council has, in multiple resolutions, deemed that the terrorist activities of the Islamic State constitute a global threat to international peace and security.

In relation to those aspects of the investigation that have not been prioritised, my Office will remain alive to its evidence preservation responsibilities, to the extent they arise, and promote accountability efforts within the framework of the principle of complementarity.

In my statement of 17 August 2021 regarding the Situation in Afghanistan, I expressed my deep concern over allegations of ongoing crimes within the Court's jurisdiction, and I remain committed to deploying the appropriate and available resources at my disposal to ensure independent and impartial investigations. Victims and survivors in Afghanistan deserve no less.

I also take this opportunity to recall that just a few days ago, on 22 September 2021, we marked the United Nations International Day of Peace, an annual day of global ceasefire and non-violence.  As I write this statement, crimes continue to be committed by various state and non-state actors in various parts of the world. My Office will endeavour to fulfil its mandate by prioritizing cases based on various factors, including the gravity and scale of the alleged crimes, in light of the resources available to us.

Regardless of resources, all parties to any conflict, and all actors should be left in no doubt that under both the Rome Statute and customary international law, there is no statute of limitations for war crimes or crimes against humanity. These odious and criminal acts should stop immediately and investigations commence to vindicate the principles that were established 75 years ago in Nuremberg, and to honour humanity's basic responsibilities to itself.