Skip to main content
Statement of the Prosecutor of the International Criminal Court, Fatou Bensouda, following judicial authorisation to commence an investigation into the Situation in Bangladesh/Myanmar

Statement of the Prosecutor of the International Criminal Court, Fatou Bensouda, following judicial authorisation to commence an investigation into the Situation in Bangladesh/Myanmar 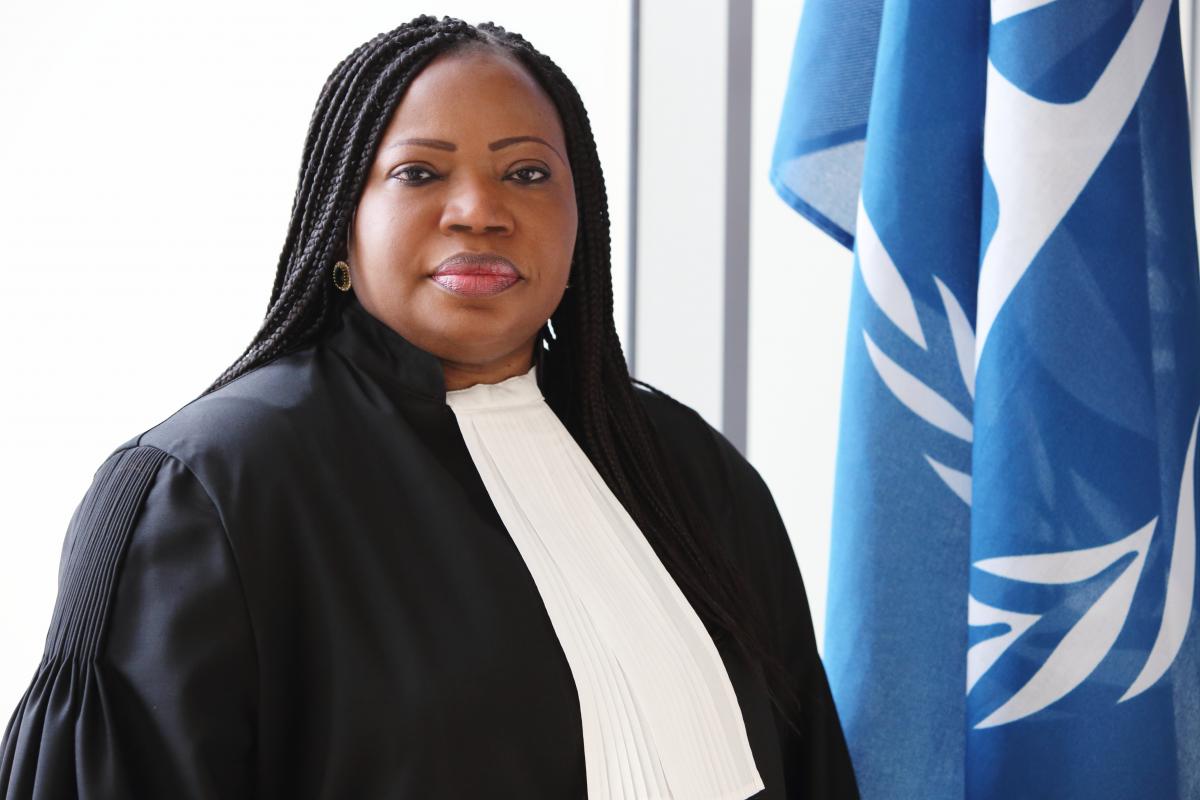 As announced last week, the Judges of Pre-Trial Chamber III have authorised my Office to commence an investigation into the Situation in the People's Republic of Bangladesh/Republic of the Union of Myanmar ("Situation in Bangladesh/Myanmar").

In my 4 July 2019 Request, I sought authorisation to investigate the situation in Bangladesh/Myanmar in the period since 9 October 2016. Specifically, I requested authorisation to investigate crimes within the jurisdiction of the International Criminal Court ("ICC" or the "Court"), in which at least one element occurred on the territory of the People's Republic of Bangladesh ("Bangladesh"), and which occurred within the context of two waves of violence, in 2016 and 2017, in Rakhine State on the territory of the Republic of the Union of Myanmar ("Myanmar"), as well as any other crimes which are sufficiently linked to these events.

On 14 November 2019, the Judges authorised an investigation with broad parameters. This is a significant development, sending a positive signal to the victims of atrocity crimes in Myanmar and elsewhere.

Specifically, the Chamber has authorised an investigation in relation to any crimes within the jurisdiction of the ICC This includes any future crimes, committed at least in part on the territory of Bangladesh , or on the territory of any other State Party or State which would accept the jurisdiction of this Court in accordance with article 12(3) of the Rome Statute ("the Statute"), insofar as such crimes are sufficiently linked to the situation, and irrespective of the nationality of the perpetrators.

As for the time period, the Judges authorised the investigation of crimes allegedly committed on or after 1 June 2010, the date of entry into force of the Statute for Bangladesh, and, in relation to crimes allegedly committed, at least in part, on the territory of other State parties - after the date of entry in force of the Statute for those States Parties.

The Judges accepted that there is a reasonable basis to believe that:

On the important issue of territorial jurisdiction, I note that the Chamber agreed with the 6 September 2018 ruling by the Judges of Pre-Trial Chamber I that the Court may exercise jurisdiction over crimes when part of the criminal conduct takes place on the territory of a State Party.

While Myanmar is not a State Party of the ICC, Bangladesh is, and I welcome the Chamber's conclusion that "[t]he alleged deportation of civilians across the Myanmar-Bangladesh border, which involved victims crossing that border, clearly establishes a territorial link on the basis of the actus reus of this crime"– that is, "the crossing into Bangladesh by the victims."

I wish to highlight that my Office is not restricted to investigating only the events, persons or groups identified in my Request, or their provisional legal characterisation. The Chamber has emphasised that my Office may, on the basis of the evidence gathered during the investigation, extend its investigation to other crimes against humanity or other crimes under article 5 of the Statute, as long as these crimes remain within the parameters of the authorised investigation.

I am aware that a number of acts of violence have also allegedly been committed in Myanmar by the Arakan Rohingya Salvation Army armed group. I will keep these allegations under review, as I have informed the Chamber I would do, as well as the question of whether these acts amount to a crime or crimes under the Statute and were committed in part on the territory of a State Party.

I also note that the Chamber saw no reason to disagree with my assessment that there are no substantial reasons to believe that an investigation into the situation would not be in the interests of justice.

My investigation will seek to uncover the truth and will now focus its efforts on ensuring the pursuit and success of its independent and impartial investigation. In doing so, we aim to bring justice to victims and affected communities, and count on the full support and cooperation of States Parties, civil society, and other partners.

The Office of the Prosecutor of the ICC conducts independent and impartial preliminary examinations, investigations and prosecutions of the crime of genocide, crimes against humanity, war crimes and the crime of aggression. Since 2003, the Office has been conducting investigations in multiple situations within the ICC's jurisdiction, namely in Uganda; the Democratic Republic of the Congo; Darfur, Sudan; the Central African Republic (two distinct situations); Kenya; Libya; Côte d'Ivoire; Mali; Georgia; Burundi; and in the People's Republic of Bangladesh/ Republic of the Union of Myanmar. The Office is also currently conducting preliminary examinations relating to the situations in Colombia; Guinea; Iraq/UK; Palestine; the Philippines; Nigeria; Ukraine; and Venezuela.

Statement of the Prosecutor of the International Criminal Court, Fatou Bensouda, following judicial authorisation to commence an investigation into the Situation in Bangladesh/Myanmar

Statement of the Prosecutor of the International Criminal Court, Fatou Bensouda, following judicial authorisation to commence an investigation into the Situation in Bangladesh/Myanmar
Source: Office of the Prosecutor | Contact: [email protected]