Skip to main content
Statement of ICC Prosecutor, Fatou Bensouda, following the arrest and transfer of Mr Al Hassan Ag Abdoul Aziz Ag Mohamed Ag Mahmoud, a suspect in the Mali situation: “We remain steadfast in the pursuit of our mandate under the Rome Statute”

Statement of ICC Prosecutor, Fatou Bensouda, following the arrest and transfer of Mr Al Hassan Ag Abdoul Aziz Ag Mohamed Ag Mahmoud, a suspect in the Mali situation: “We remain steadfast in the pursuit of our mandate under the Rome Statute” 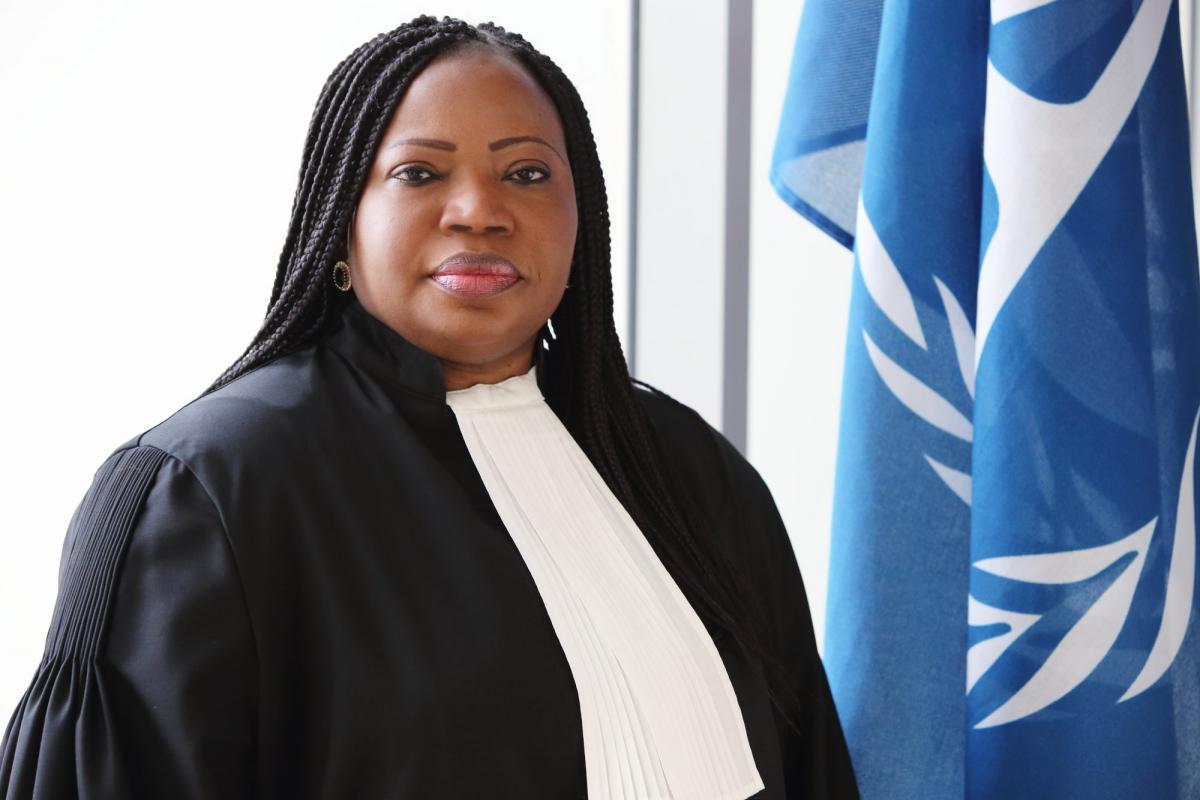 As Prosecutor of the International Criminal Court ("ICC" Or "Court"), I welcome today's important development in the Situation in Mali.

The arrest and transfer of the suspect, Mr Al Hassan Ag Abdoul Aziz Ag Mohamed Ag Mahmoud ("Al Hassan") to the custody of the ICC sends a strong message to all those, wherever they are, who commit crimes which shock the conscience of humanity that my Office remains steadfast in the pursuit of its mandate under the Rome Statute.

I hope that it equally signals to Mali our commitment and resolve to do right by that mandate, and what we can to address the untold suffering inflicted upon the Malian population and what they hold dear as a people.

Today's development follows the decision of Pre-Trial Chamber I issued under-seal on 27 March 2018, rendered public on 31 March 2018, after its independent assessment of my application for a warrant of arrest against Mr Al Hassan filed on 20 March 2018.

On the basis of the evidence gathered, my Office alleges that Mr Al Hassan committed crimes against humanity and war crimes in Timbuktu, Mali, between April 2012 and January 2013. The charges against him are representative of the criminality and resulting victimization of the population during this period.

More specifically, Mr Al Hassan is allegedly responsible for the crimes against humanity of persecution on both religious and gender grounds; rape and sexual slavery committed in the context of forced marriages; torture and other inhuman acts intentionally causing great suffering, or serious injury to body or to mental or physical health.

Mr Al Hassan is also alleged to bear responsibility for the war crimes of cruel treatment and torture; outrages upon personal dignity, in particular humiliating and degrading treatment; rape and sexual slavery; attacks intentionally directed against buildings dedicated to religion and historic monuments, and the passing of sentences without previous judgement pronounced by a regularly constituted court, affording all judicial guarantees which are generally recognized as indispensable.

My Office's strategic plans and policies, including on sexual and gender-based crimes, reinforce our commitment to bring forward cases only guided and built on a strong evidentiary foundation. The charges we have brought against the suspect in this case are a function of that approach.

As a Prosecuting office, we are firm in the pursuit of our mandate. We also value and respect the Court's independent judicial process which affords the suspect all due process rights guaranteed under the Rome Statute, including the presumption of innocence.

It is ultimately up to the Court's Judges to decide, in accordance with the applicable law and based on the evidence before them, whether this or any other case meet the necessary burden of proof.

As I stated in the context of the first case in the Mali situation, the Al Mahdi case, my Office continues to do all it can, within its mandate and means, to ensure that perpetrators of crimes under ICC jurisdiction do not go unpunished.

As we undertake this work, we continue to have the victims foremost in mind, and strive to do what we can so that they may attain the justice they so rightly deserve.  I am also committed to the view that fighting impunity for such grave crimes positively contributes to fostering peace, security and stability in society.  This too is my hope for Mali.

Finally, I would like to reiterate that cooperation is central to the effectiveness of the Rome Statute system. I, therefore, wish to express my appreciation for the close collaboration my Office has always enjoyed with the Government of Mali in the fight against impunity for the grave crimes listed in the Rome Statute.

The ICC's Office of the Prosecutor conducts independent and impartial preliminary examinations, investigations and prosecutions of the crime of genocide, crimes against humanity and war crimes. Since 2003, the Office has been conducting investigations in multiple situations within the ICC's jurisdiction, namely in Uganda; the Democratic Republic of the Congo; Darfur, Sudan; the Central African Republic (two distinct situations); Kenya; Libya; Côte d'Ivoire; Mali; Georgia and Burundi. Pre-Trial Chamber II is seized of the Prosecutor's request for authorisation to commence an investigation into the situation in the Islamic Republic of Afghanistan. The Office is also conducting preliminary examinations relating to the situations in Colombia; the Gabonese Republic; Guinea; Iraq/UK; Palestine; The Philippines, Nigeria; Venezuela and Ukraine.