Skip to main content
Said Case: ICC Appeals Chamber confirms the Pre-Trial Chamber’s decision on the approach to admit victims to participate in the proceedings

Said Case: ICC Appeals Chamber confirms the Pre-Trial Chamber’s decision on the approach to admit victims to participate in the proceedings 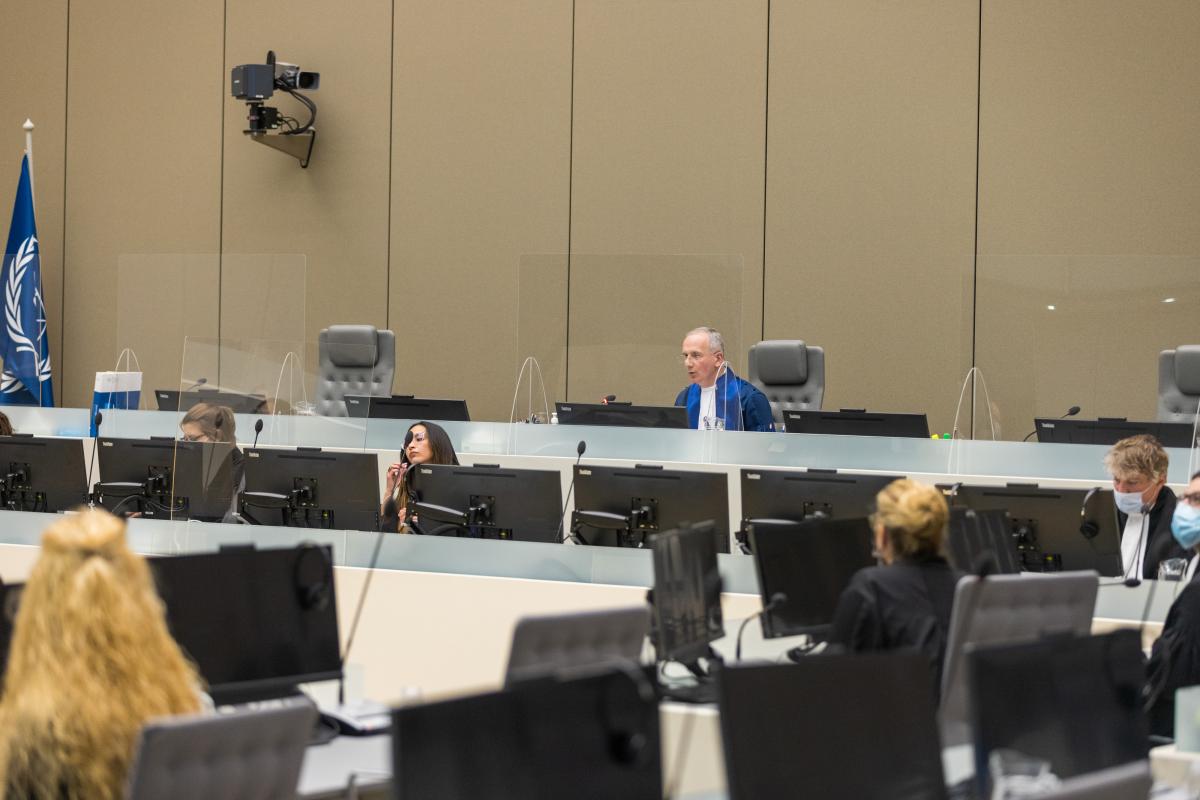 Today, 14 September 2021, the Appeals Chamber of the International Criminal Court ("ICC" or "Court") rejected the appeal of Mr Mahamat Said Abdel Kani and confirmed the decision of Pre-Trial Chamber II of 16 April 2021 entitled "Decision establishing the principles applicable to victims' applications for participation".

Judge Gocha Lordkipanidze, Presiding Judge in this appeal, read a summary of the judgment in an open session. The Chamber held that exceptions to the transmission of copies of victims' applications to the parties are permissible as long as this is not prejudicial to, or inconsistent with, the rights of a suspect or an accused to a fair trial. It found that it is incumbent upon a chamber to strike the right balance among all of the interests at stake.

The Appeals Chamber found that the approach adopted by the Pre-Trial Chamber for transmitting victims' applications for participation to the parties and admitting victims to participate in the proceedings is in principle an adequate tool to ensure the fairness and expeditiousness of the proceedings, while at the same time respecting the rights of both the suspect/accused and the victims, noting however that in some cases, the safety and well-being of the victims may be more appropriately safeguarded by implementing necessary redactions to the victims' applications prior to their transmission to the parties.

Mr Said, a national of the Central African Republic, born on 25 February 1970 in Bria, was allegedly a Seleka commander and, in this capacity, he is suspected of being responsible for the following crimes:

He was surrendered to the ICC by the authorities of the Central African Republic (CAR) on 24 January 2021, on account of an ICC warrant of arrest issued under seal on 7 January 2019. His initial appearance before the Court took place on 28 and 29 January 2021. The opening of the confirmation of charges hearing was scheduled provisionally for Tuesday 12 October 2021.