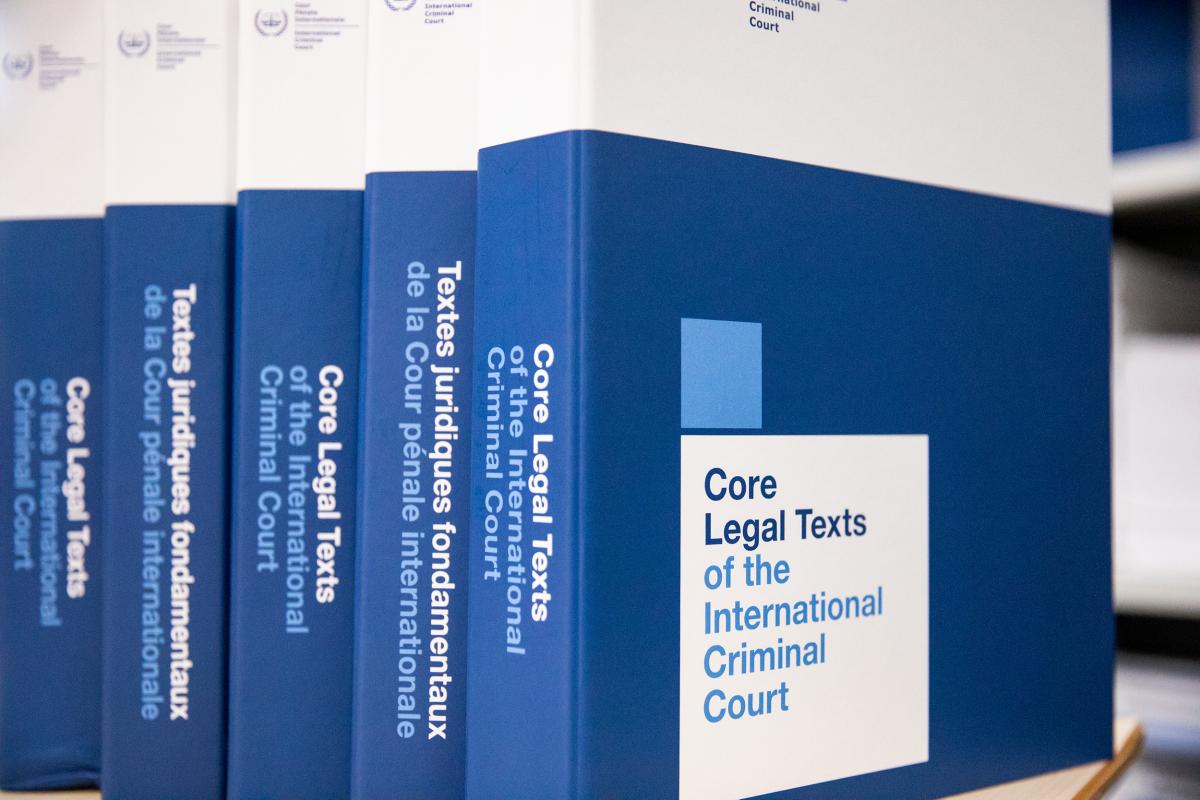 The Advisory Committee on Legal Texts (ACLT) of the International Criminal Court (ICC) considers and reports on proposals for amendments to the Rules of Procedure and Evidence, the Elements of Crimes and the Regulations of the Court. It is composed of three judges, one from each Division, and one representative of the Office of the Prosecutor, the Registry and Counsel, respectively. The judicial members of the ACLT are elected for a period of three years.

The current composition of the ACLT is therefore: