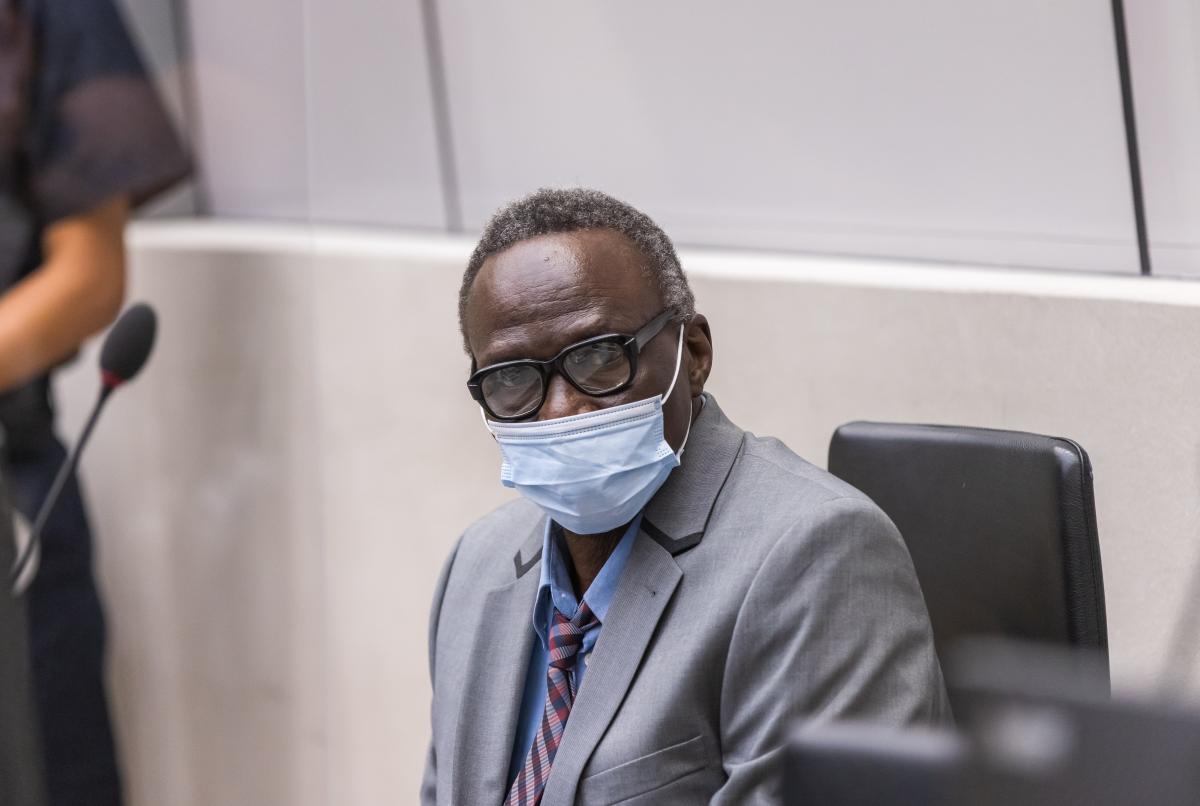 On 5 April 2022 at 9:30 (The Hague local time), the trial in the case The Prosecutor v. Ali Muhammad Ali Abd-Al-Rahman ("Ali Kushayb") will open before Trial Chamber I of the International Criminal Court ("ICC" or "Court") for 31 counts of war crimes and crimes against humanity allegedly committed in Darfur, Sudan. Trial Chamber I is composed of Judge Joanna Korner, Presiding Judge, Judge Reine Alapini-Gansou and Judge Althea Violet Alexis-Windsor.

The hearing can be followed with a 30 minute-delay on the ICC website, in English, French and Arabic (Courtroom 3), in Arabic on the ICC YouTube Channel and in English and French on the ICC Facebook accounts.