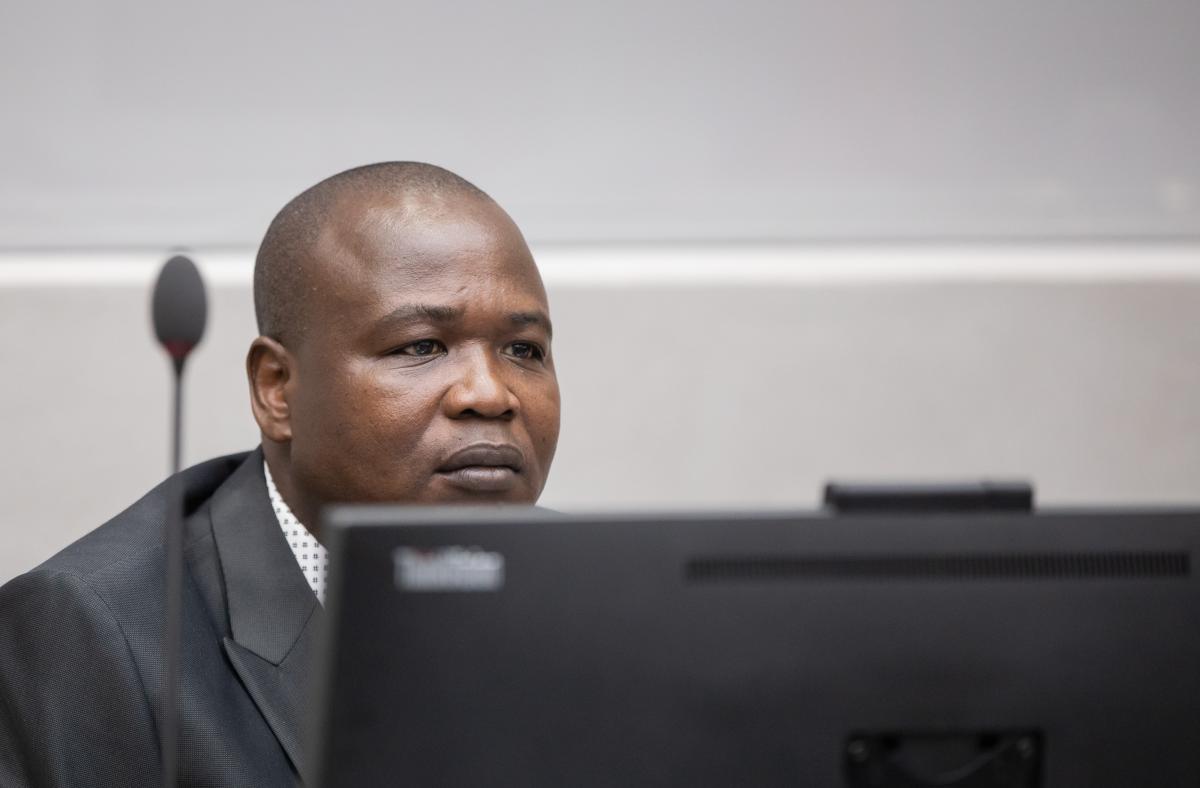 Today, 12 November 2020, Trial Chamber IX of the International Criminal Court (ICC) announced that the judgment on conviction or acquittal pursuant to article 74 of the Rome Statute in the case The Prosecutor v. Dominic Ongwen will be delivered on 12 January 2021 at 10:00 (The Hague local time). The session will be transmitted live through the ICC website. Practical information on attending the session and information materials will be available in due course.

The verdict will be read out in public and will either acquit or convict the accused. The accused before the ICC is presumed innocent. While the Prosecution must prove the guilt of the accused, the Trial Chamber will convict the accused only if it is satisfied that the charges have been proven beyond reasonable doubt. The Chamber bases its decision only on the applicable law and on evidence submitted and discussed before it at the trial.

The Chamber is composed of Judge Bertram Schmitt, Presiding Judge, Judge Péter Kovács and Judge Raul Cano Pangalangan. The three judges ensure the fairness of the trial and that the rights of both parties and of the victims are respected. In response to the verdict, the parties will be able to appeal the decision before the ICC's Appeals Chamber.

Order Scheduling the Delivery of the Judgment

Background: The trial in this case opened on 6 December 2016. Dominic Ongwen is accused of 70 counts of war crimes and crimes against humanity allegedly committed in northern Uganda. The Prosecution and the Defence have completed the presentation of their evidence. The Legal Representatives of Victims also called witnesses to appear before the Chamber. On 12 December 2019, the Presiding Judge declared the closure of the submission of evidence in the case. The closing briefs were filed on 24 February 2020. The closing statements took place from 10 to 12 March 2020.

A total of 4065 victims, represented by their legal counsels Joseph Akwenyu Manoba, and Francisco Cox, as well as Paolina Massidda, respectively, have been granted the right to participate in the proceedings. They have expressed their position on matters heard before the Chamber and were authorised to examine witnesses on specific issues.

The Trial Chamber issued 70 oral decisions, and 190 written decisions during the trial phase of the proceedings. The total case record, consisting of the filings of the parties and participants and the Chamber's decision, currently includes more than 1750 filings.