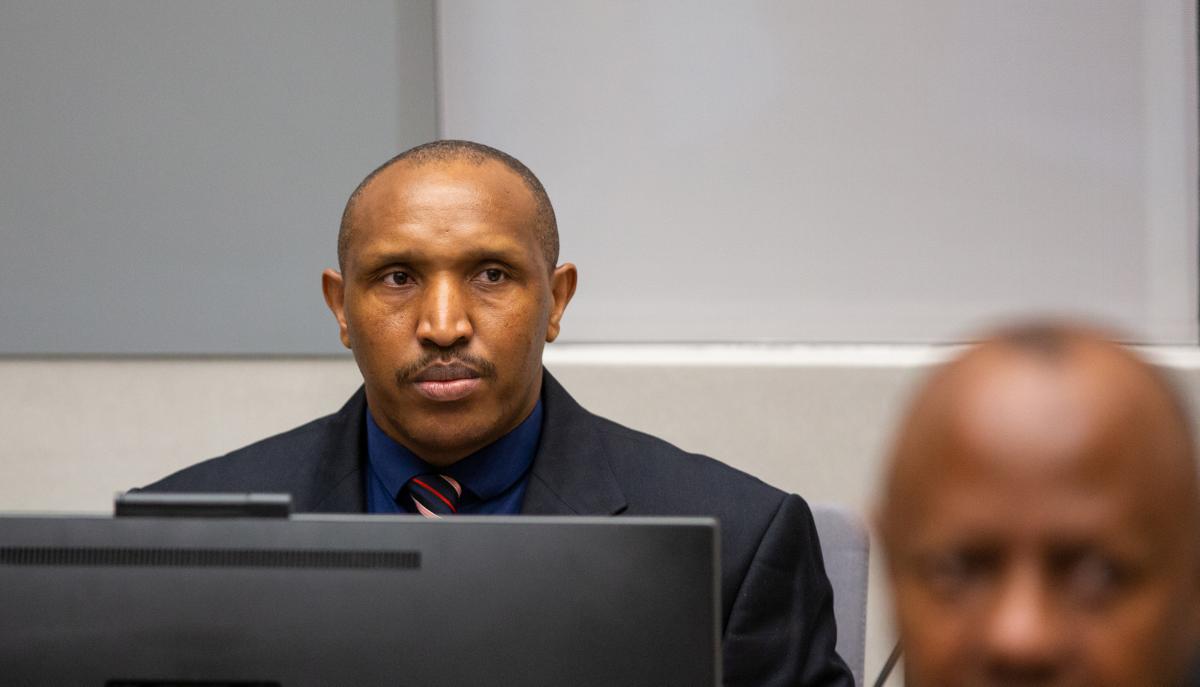 Trial Chamber VI of the International Criminal Court (ICC) will deliver its Judgment in the case of The Prosecutor v. Bosco Ntaganda during a public hearing on 8 July 2019, at 10:00 (The Hague local time) at the seat of the Court in The Hague (The Netherlands).

At the hearing, the Trial Chamber will announce whether it finds the accused innocent or guilty of the charges, beyond reasonable doubt. Trial Chamber VI is composed of Judge Robert Fremr, Presiding Judge, Judge Kuniko Ozaki and Judge Chang-ho Chung.

Order scheduling the delivery of the Judgment

Background: Bosco Ntaganda, former alleged Deputy Chief of Staff of the Forces Patriotiques pour la Libération du Congo [Patriotic Force for the Liberation of Congo] (FPLC), is accused of 13 counts of war crimes (murder and attempted murder; attacking civilians; rape; sexual slavery of civilians; pillaging; displacement of civilians; attacking protected objects; destroying the adversary's property; and rape, sexual slavery, enlistment and conscription of children under the age of fifteen years and using them to participate actively in hostilities) and five crimes against humanity (murder and attempted murder; rape; sexual slavery; persecution; forcible transfer of population) allegedly committed in Ituri, DRC, in 2002-2003. His trial opened on 2 September 2015 and closing statements from 28 to 30 August 2018. Mr Ntaganda is in the Court's custody.

A total of 2,123 victims, represented by their legal counsel, Ms Sarah Pellet and Mr Dmytro Suprun from the ICC Office for Public Counsel for the Victims, participated in the trial after having been authorised by the Chamber to do so. The Trial Chamber issued 257 oral decisions, and 347 written decisions. The total case record, consisting of the filings of the parties and participants and the Chamber's decision, currently includes more than 2300 filings.

Webstreaming of the hearing:
The hearing can be followed live on the ICC website.