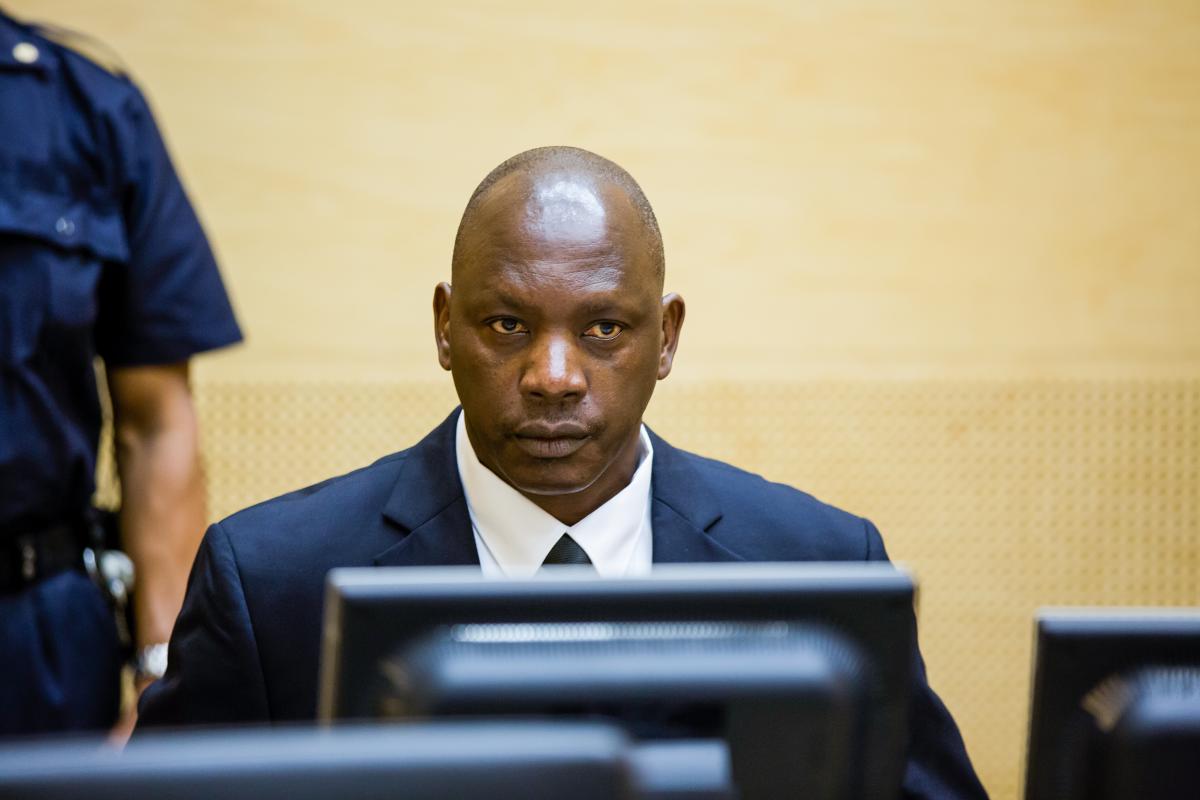 On 22 November 2017, Trial Chamber II of the International Criminal Court (ICC) scheduled a public hearing in the case The Prosecutor v. Thomas Lubanga Dyilo for 15 December 2017 at 10:00 (The Hague local time), in Courtroom I at the seat of the Court in The Hague (Netherlands). The Chamber will deliver its decision setting the amount of reparations for which Mr. Lubanga is liable and thus complete the Order of reparation of 3 March 2015.

The hearing will be held in the presence of the Legal Representatives of Victims V01 and V02, the Office of Public Counsel for the Victims, the Defense, and the Trust Fund for Victims. The Chamber has also directed the ICC Registry to establish, to the extent possible, a video link between the Makala Prison in the Democratic Republic of the Congo (DRC) and Courtroom I in order to allow Mr Lubanga to attend the delivery of the decision.

Background: At the end of a trial, the ICC Trial Chamber may order reparations to the victims of the convicted person's crimes. Reparations may take different forms and can be awarded on an individual or collective basis, depending on the decision of the Chamber and what is the most appropriate for the victims in the particular case.

Thomas Lubanga Dyilo, founder of the Union des patriotes congolais [Union of Congolese Patriots] (UPC) and the Force patriotiques pour la libération du Congo [Patriotic Force for the Liberation of Congo] (FPLC), former Commander-in-Chief of the FPLC and President of the UPC, was found guilty on 14 March 2012 by Trial Chamber I, as co-perpetrator, of committing the war crimes of the enlistment and conscription of children under the age of 15 into the FPLC and using them to participate actively in hostilities between September 2002 and August 2003. On 10 July 2012, he was sentenced to 14 years of imprisonment. On 1 December 2014, the Appeals Chamber confirmed the verdict and sentence in this case. On 19 December 2015, Mr Lubanga was transferred to the Makala Prison in the DRC to serve his sentence of imprisonment.