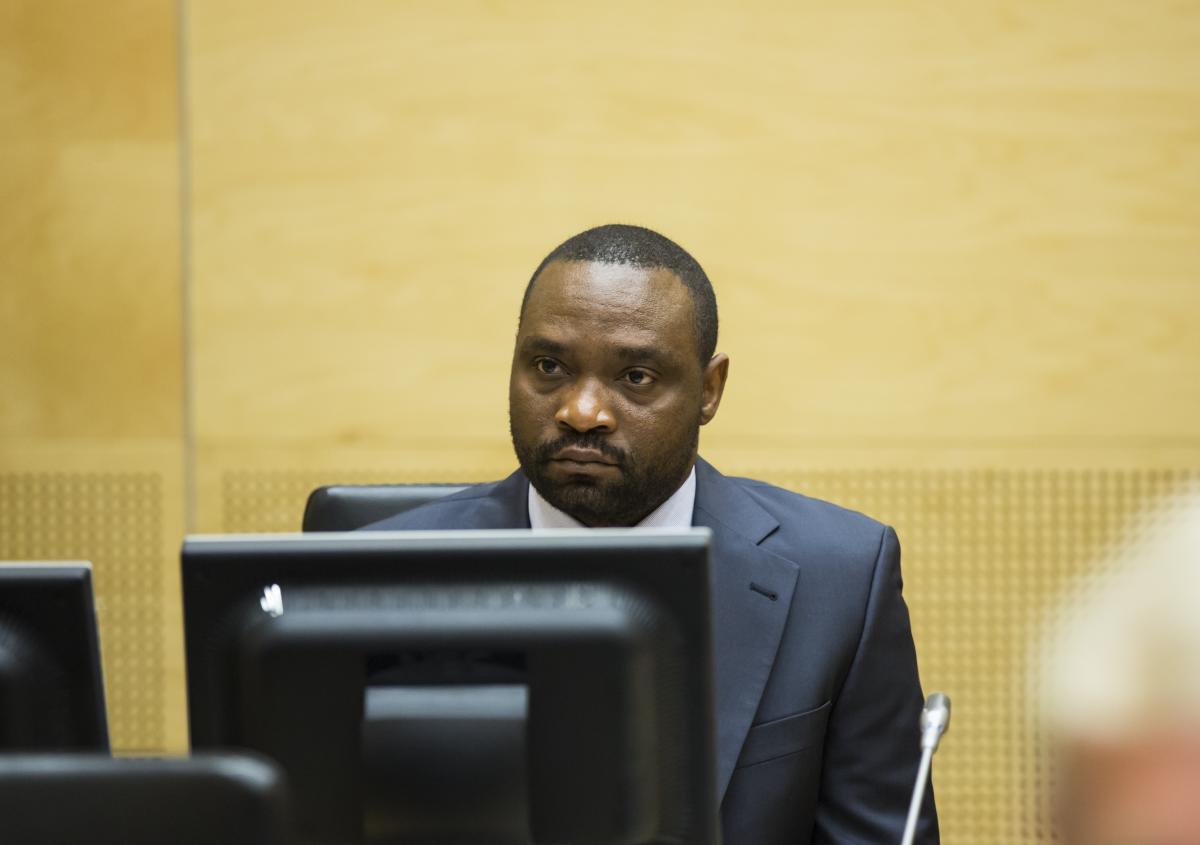 On 8 March 2018 at 15:00 (The Hague local time), the Appeals Chamber of the International Criminal Court (ICC) will hold a public hearing in the case The Prosecutor v. Germain Katanga at the seat of the Court in The Hague (Netherlands). The Chamber will deliver its judgment regarding the appeals against the order for reparations, filed respectively by Mr Germain Katanga, the Legal Representative of Victims and the Office of Public Counsel for Victims. The Appeals Chamber in this appeal is composed of Judge Howard Morrison, Presiding Judge, Judge Silvia Fernández de Gurmendi, Judge Sanji Mmasenono Monageng, Judge Christine Van den Wyngaert and Judge Piotr Hofmański.

Background: On 7 March 2014, Mr Katanga was found guilty as an accessory on one count of a crime against humanity (murder) and four counts of war crimes (murder, attacking a civilian population, destruction of property and pillaging). On 23 May 2014, he was sentenced to 12 years' imprisonment. His sentence was later reduced and was completed on 18 January 2016.

On 24 March 2017, Trial Chamber II issued an Order for Reparations in the amount of $1,000,000 USD against Mr Katanga pursuant to article 75 of the Statute (hereinafter "Order for Reparations"). Therein, the Trial Chamber ordered awards for reparations to 297 identified victims, comprised of an individual symbolic compensation award of $250 to each victim and of four collective awards to all victims, in the form of (1) housing assistance, (2) education assistance, (3) income generating activities, and (4) psychological rehabilitation. The Trial Chamber instructed the Trust Fund to submit a draft implementation plan tasking the Trust Fund with implementing the individual and collective awards contained in the Order for Reparations.

In light of Mr Katanga's indigence, the Trial Chamber had requested that the Trust Fund's Board of Directors consider complementing the payment of both the individual and collective awards ordered against Mr Katanga. In May 2017, the Trust Fund's Board decided to provide $1 million for the reparations awarded to victims in the Katanga case covering the full amount of the costs of the reparations awards ordered by the Trial Chamber. The Board also welcomed a voluntary contribution of €200,000 by the Government of The Netherlands, which included earmarked funding to cover the cost of individual awards.