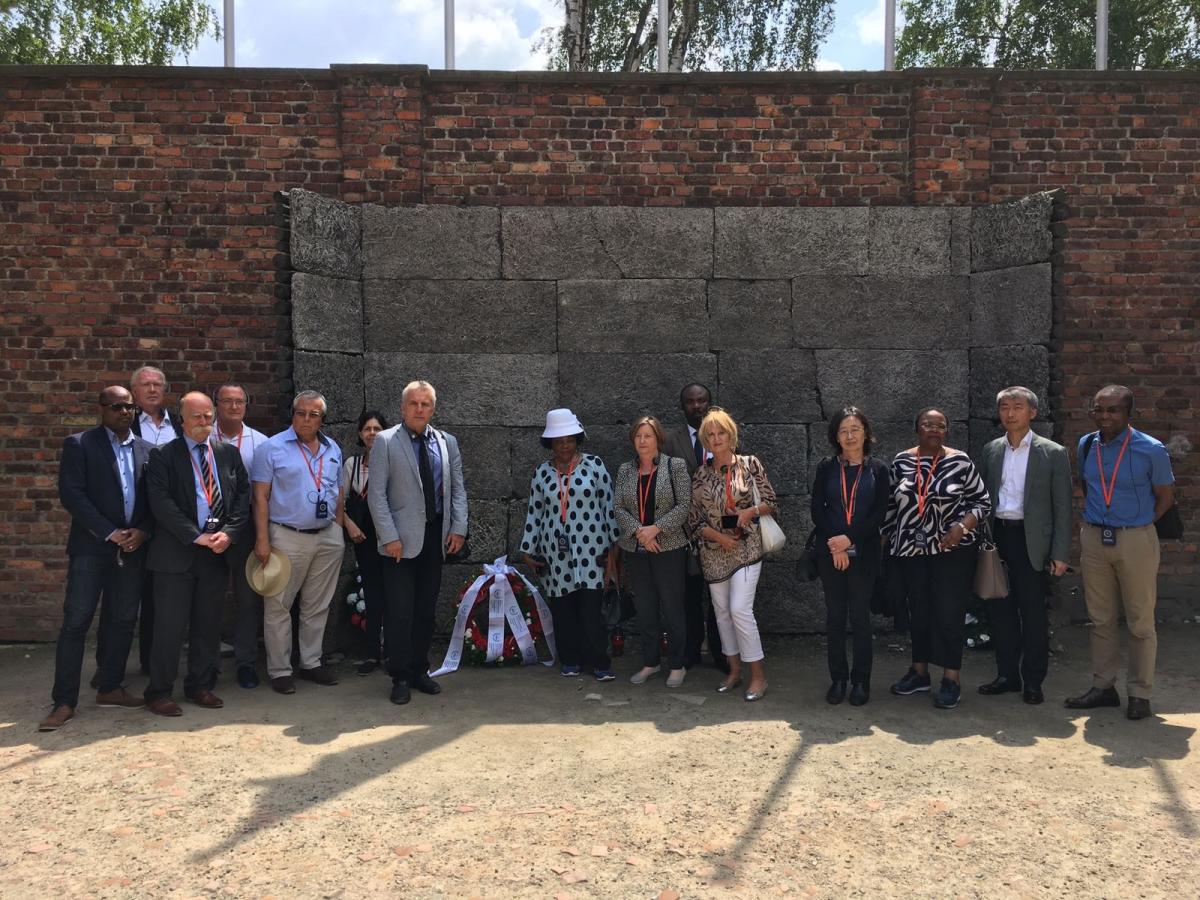 On 24 June 2017, the judges of the International Criminal Court (ICC) paid their respect to the victims of the concentration camp of Auschwitz-Birkenau, which serves as a sombre reminder of the importance of the Court's mandate to fight impunity for the perpetrators of such atrocities and thus contribute to their prevention.

The visit to the camp took place at the end of a retreat of judges held on 22-24 June 2017 in Krakow, Poland. This retreat, aimed at improving appeals proceedings, built on two earlier retreats, held in Nuremberg, Germany, in 2015 and Limburg, the Netherlands, in 2016, which focussed on pre-trial and trial matters, respectively. Following the model of the previous meetings, the retreat allowed for a private exchange among judges on key aspects of judicial work, with a view to enhancing the efficiency of ICC proceedings.  In addition to appeals, the judges considered at the retreat in Krakow questions related to the establishment of a database for the Court, the assignment of ad hoc appeals judges and the process for the election of the ICC Registrar, among other issues. 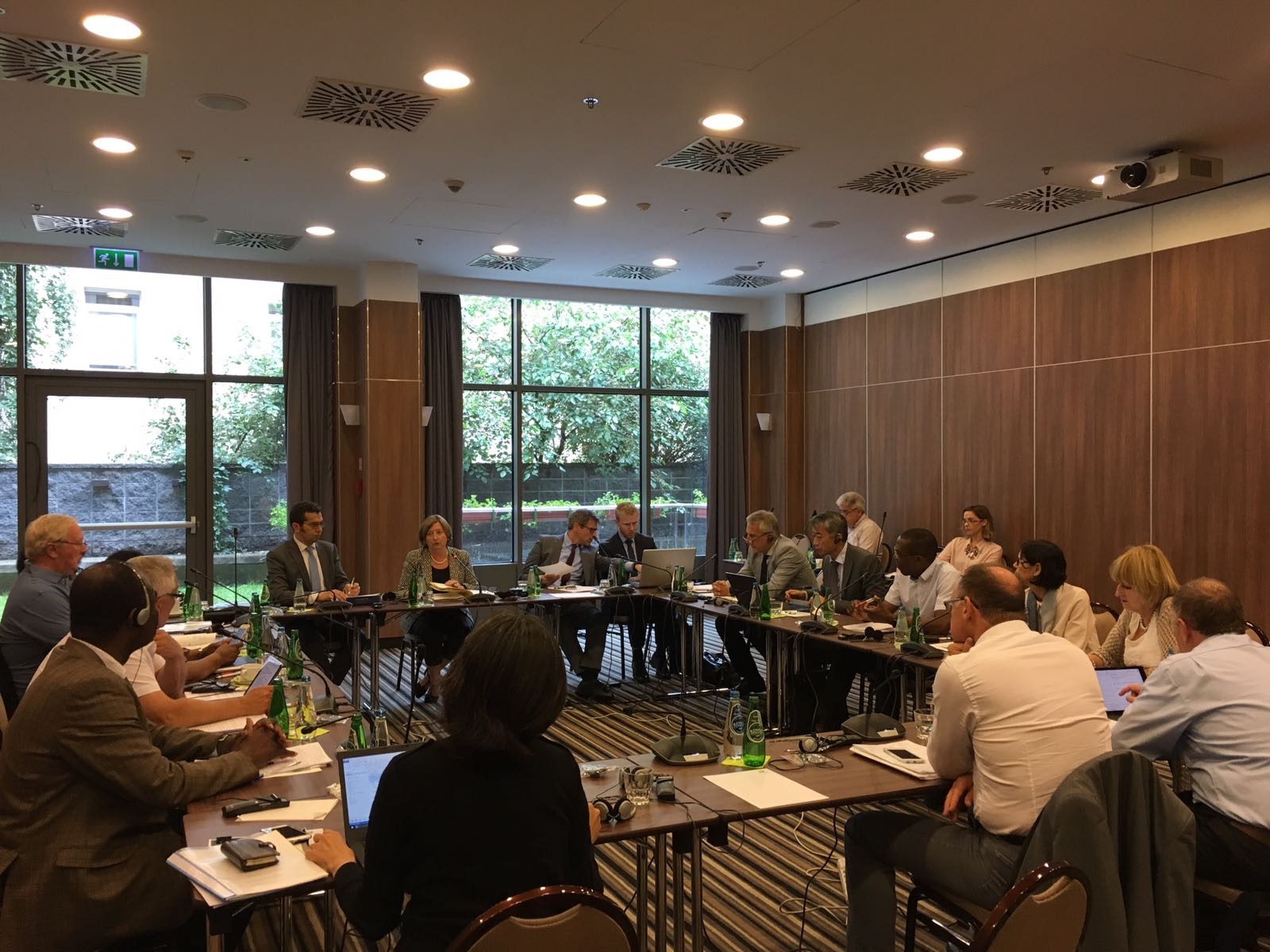 During the visit to Krakow, the ICC President, Judge Silvia Fernández de Gurmendi, thanked the Polish authorities for their hospitality in hosting the retreat. She emphasized that the Court is both independent and interdependent. "As for any national judicial institution, independence is essential to the identity of the Court and the achievement of its goals". At the same time, she recalled that "States and organisations have a crucial role in enabling the Court to fulfil its core mandate".

President Fernández stressed the interrelation between cooperation and performance as the Court must strive to enhance confidence by delivering high quality justice: "Enhancing efficiency and effectiveness at the ICC is a top priority. Judges of the Court are strongly committed to leading these efforts by collectively addressing ways to improve and expedite proceedings at all stages of the Court's judicial cycle. The three retreats held since 2015 have been essential for this purpose, allowing for productive discussions in a collegial atmosphere. Concrete results are already visible in several aspects of proceedings being conducted at higher speed than before, and this encourages us to continue on the same path."