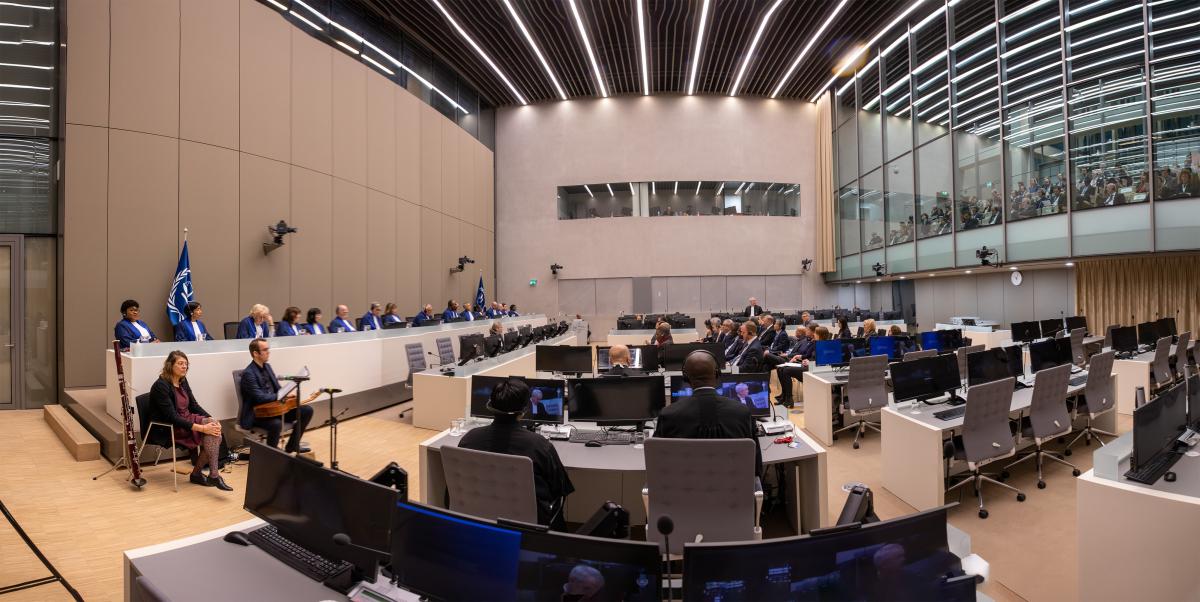 On 20 January 2023, the International Criminal Court ("ICC" or "Court") held a solemn hearing for the opening of its judicial year, featuring speeches of keynote speaker Mr Miguel de Serpa Soares, Under-Secretary-General for Legal Affairs and United Nations Legal Counsel, ICC Principals, and the President of the ICC Bar Association. ICC judges as well as the Vice-President of the Assembly of States Parties (ASP), Ambassador Kateřina Sequensová, Representatives from national jurisdictions, regional or international courts, the diplomatic corps, civil society and international organisations, also attended the event in ICC Courtroom 1 or through the online streaming.

Opening the event, the President of the Court, Judge Piotr Hofmański, stated: “We are particularly honoured by the presence of many presidents of international and regional courts and chief justices of national jurisdictions of States Parties to the Rome Statute. As we pause for a moment to reflect on our mandate and renew our commitment to justice, it gives us strength to see so many esteemed colleagues by our side. … It is first and foremost the domestic courts that must be the vanguard against impunity, and only when they cannot or will not act, the ICC should intervene. And, domestic courts are also the ones that must carry on the torch of justice once the ICC’s intervention ends.”

The Under-Secretary-General for Legal Affairs and the United Nations Legal Counsel, Mr Miguel de Serpa Soares, delivered the keynote address in which he recognized the central role of the Court in the international criminal justice system. “The abiding challenge for the Court remains to realize its full potential in its fight to end impunity and build a just and more peaceful world,” he said, noting that the attention of the international community focused on its work, and in particular its judicial decisions. The Legal Counsel emphasized the strong relationship and extensive cooperation between the United Nations and the Court. “The Court will always find in the United Nations a committed partner, a staunch ally and a firm friend,” he concluded. 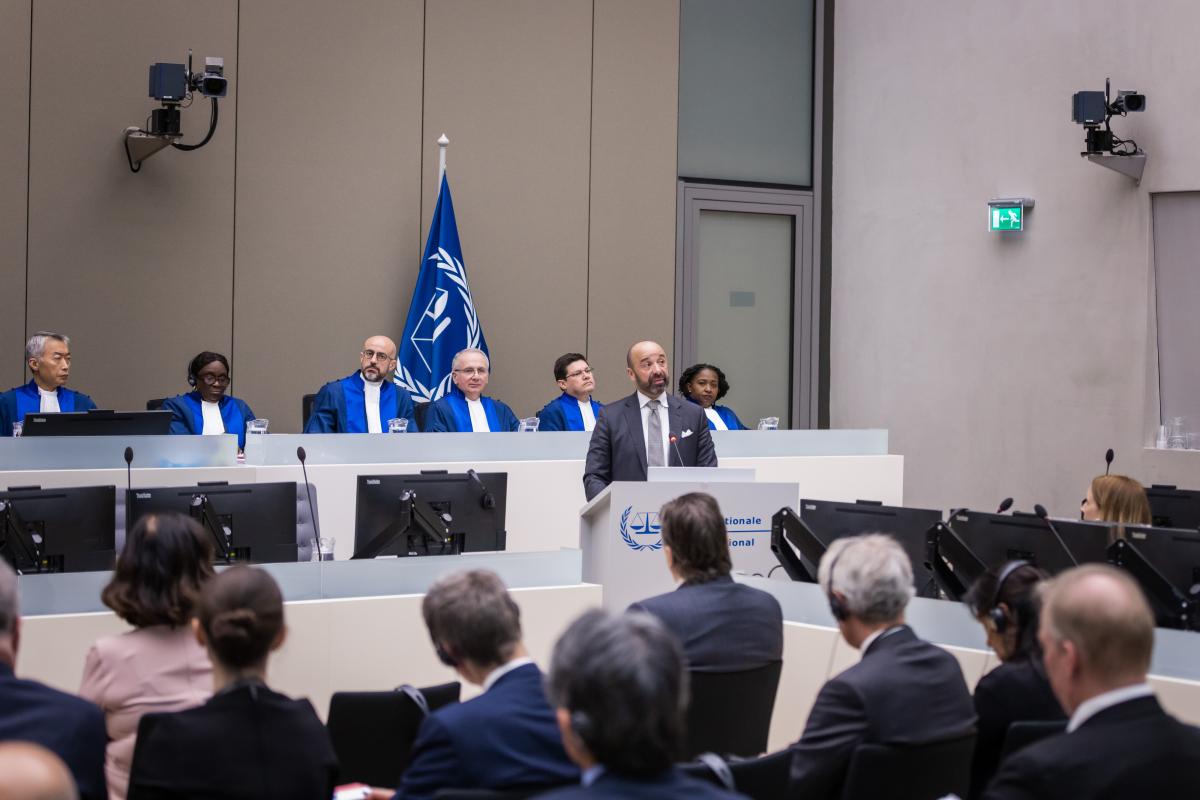 Prosecutor Karim A.A. Khan KC noted that in 2023 his Office would focus on “delivering increased results in the courtroom through a renewed approach to investigations and prosecutions, drawing on new technology.” He underlined that “this year should be one in which the bonds between victims and the Court is strengthened, by bringing justice closer to affected communities. Through new approaches, and by strengthening the bridge between survivors and the Office, this year can be one in which the impunity gap is finally narrowed through collective action.”

ICC Registrar Peter Lewis, whose term will end this year, said: "Above all else, we face 2023 with the knowledge, that for those victims and communities who thirst for justice and peace, what we do at the court matters.”

In addition, the President of the International Criminal Court Bar Association (ICCBA) Marie-Hélène Proulx stated: “As we enter into this new year, I want to pay tribute to the contribution of counsel, and of their support staff. The ICCBA is proud to represent them, and to voice their concerns and their demands before the organs of the Court, the ASP and the general public. There can be no justice without a strong defence, and without meaningful representation of participating victims. And there can be no fair trial without equality of arms.”

Pictures of the event