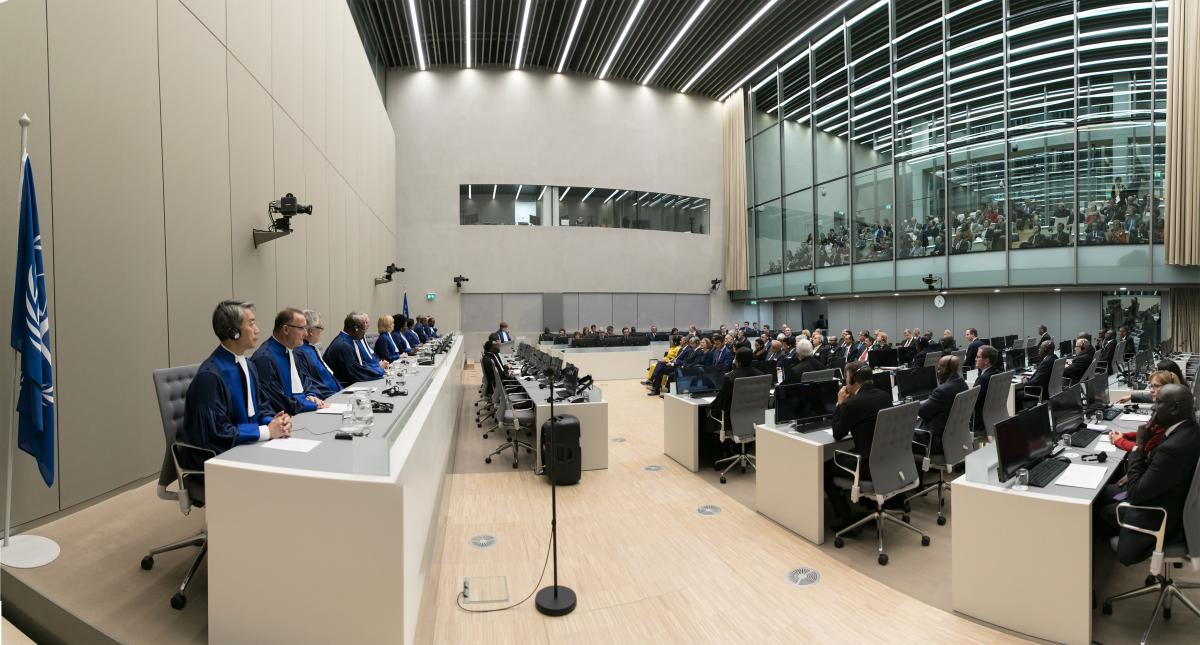 On 18 January 2018, the International Criminal Court ("ICC" or "Court") marked the opening of its judicial year by organising a ceremony at the seat of the Court in The Hague, Netherlands. H.E. Anthony Thomas Aquinas Carmona, President of Trinidad and Tobago attended the event, together with more than 50 senior judges representing the national jurisdictions of 25 States Parties to the Rome Statute, 8 regional or international courts, and the International Criminal Court.  Members of the diplomatic corps, international organisations and civil society were also present.

It was the first time that the ICC formally marked the opening of the judicial year, which also coincided with the launch of commemorations of the 20th anniversary of the Rome Statute, the Court's founding treaty. 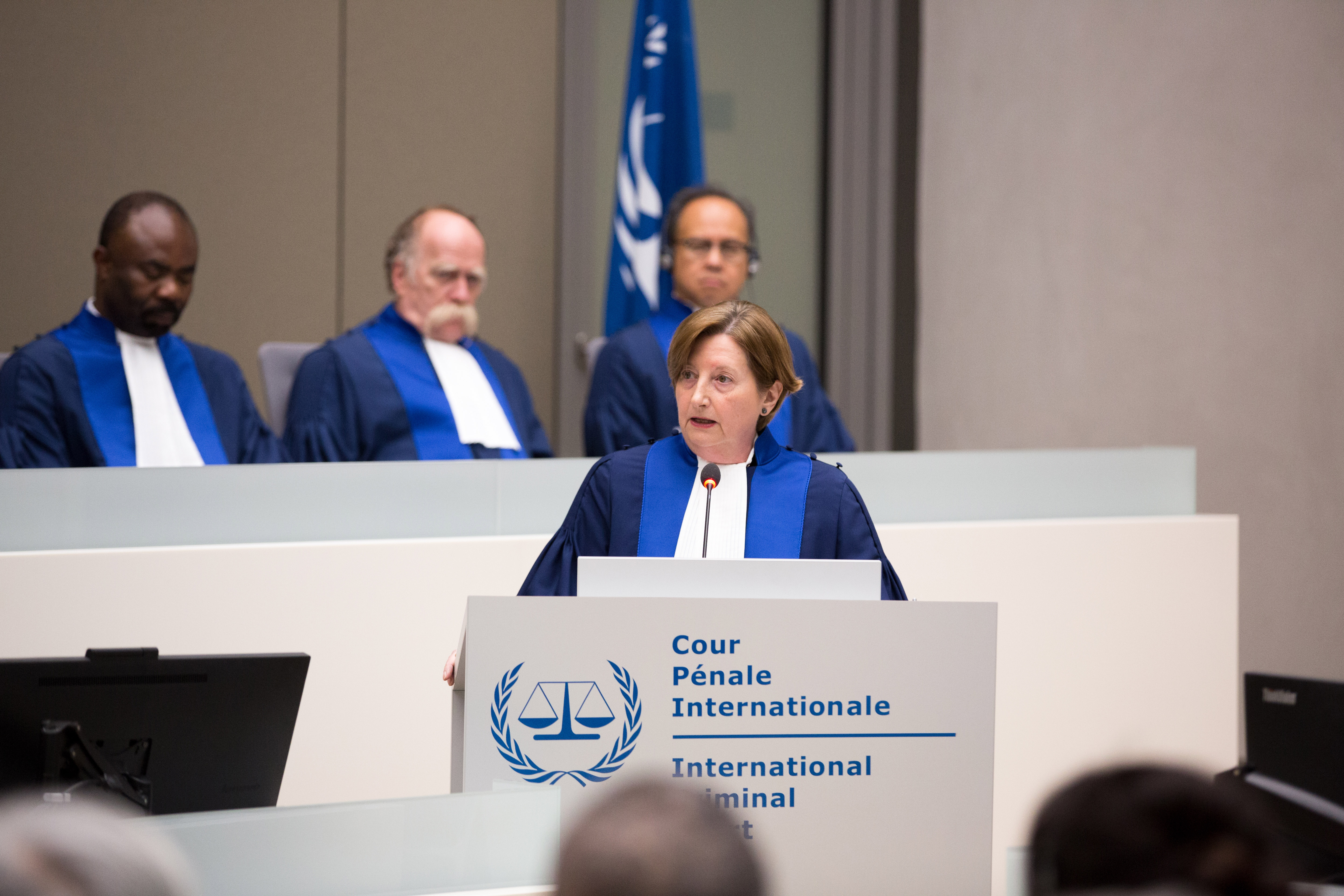 "In holding such a ceremony for the first time at the International Criminal Court, we underline the judicial nature of our institution, which is guided strictly by its legal framework, and we recall our undertaking to perform our duties honourably, faithfully, impartially and conscientiously", said ICC President Judge Silvia Fernández de Gurmendi. "The ceremony provides an opportunity not only to foster understanding about the Court's work but also to engage with judges of other jurisdictions in order to exchange views and experiences in our respective functions. (…) The future of the rule of law lies in dialogue and collaboration – not in isolation."
Image 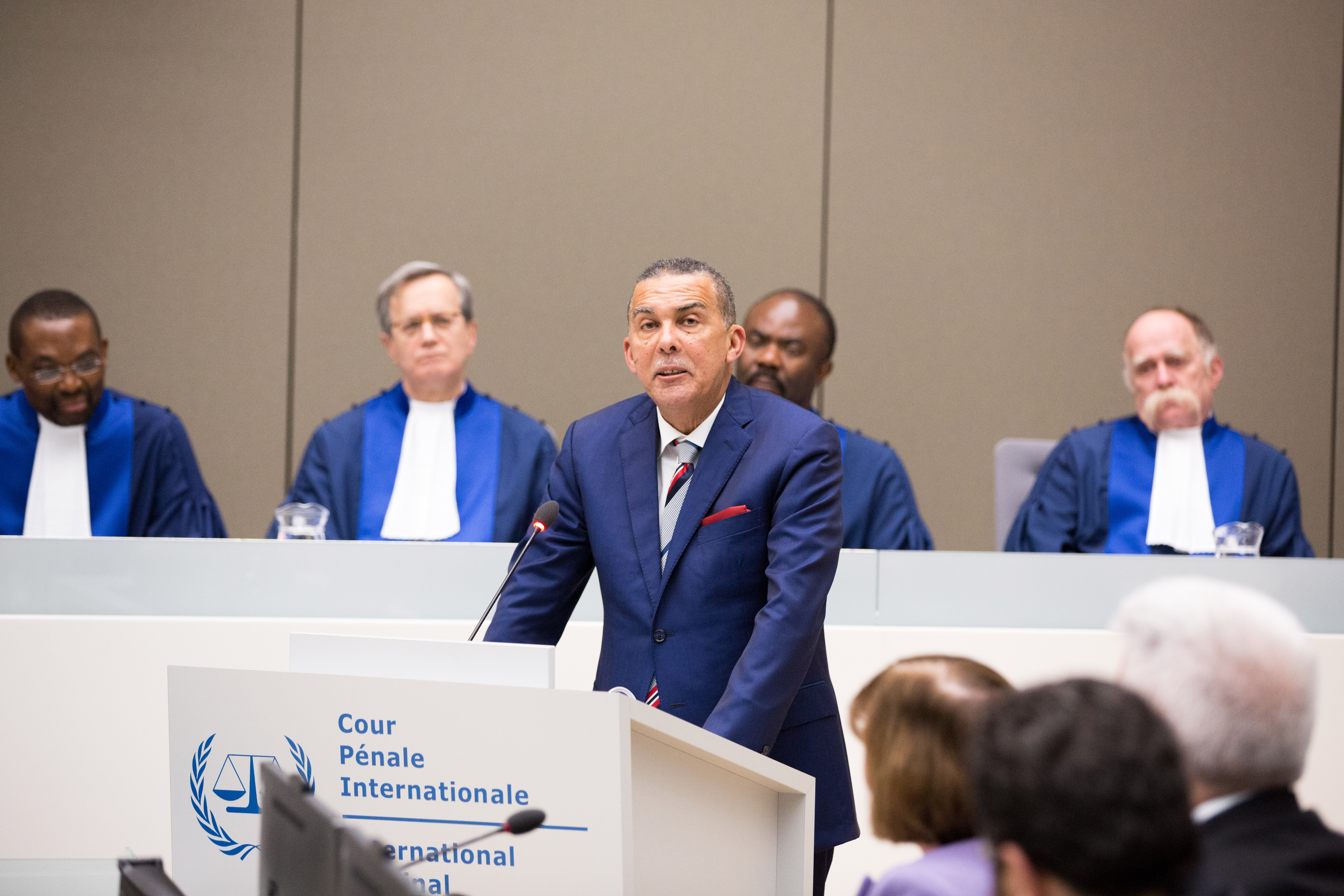 H.E. Anthony Thomas Aquinas Carmona O.R.T.T., S.C., President of the Republic of Trinidad and Tobago, former ICC Judge and former High Court Judge of the Supreme Court of Trinidad and Tobago was the distinguished guest speaker of the event. "The International Criminal Court is the international guarantor and guardian of the rule of law, " President Carmona declared. "Today, as the ICC commemorates the milestones of an inauguration and an opening ceremony, the resonating themes implicit in the Court's very existence are accountability, transparency, independence, cooperation among Member States, Nation States and the universality of the Rome Statute."

Address of the President of Trinidad and Tobago, S.E. Anthony Thomas Aquinas Carmona, at the Opening of the ICC Judicial Year 2018