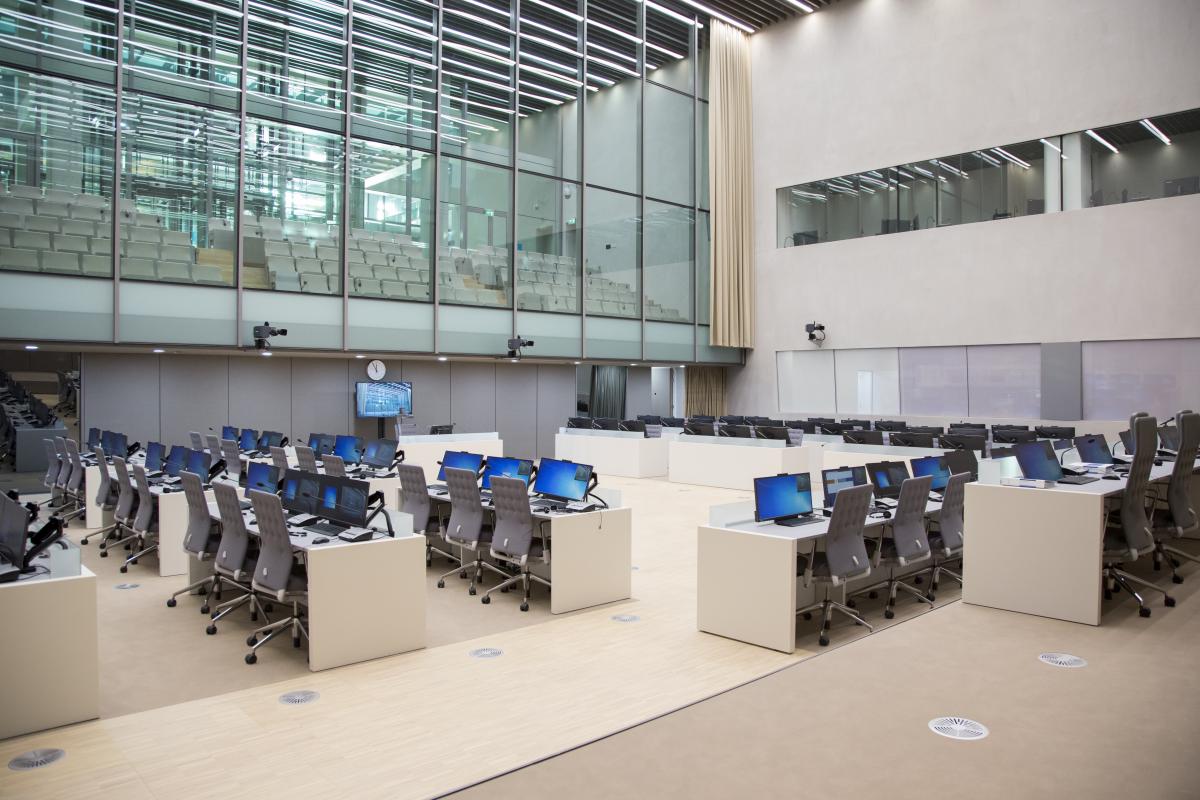 The initial appearance of Mahamat Said Abdel Kani is scheduled for Thursday 28 January 2021, at 10:00 (The Hague local time) in Courtroom I of the International Criminal Court ("ICC" or "Court") before Judge Rosario Salvatore Aitala, Single Judge of Pre-Trial Chamber II.

Mahamat Said Abdel Kani, also known as "Mahamat Said Abdel Kain" and "Mahamat Saïd Abdelkani" was surrendered to the ICC by the authorities of the Central African Republic (CAR) on 24 January 2021, on account of an ICC warrant of arrest issued under seal on 7 January 2019. He is suspected of war crimes and crimes against humanity allegedly committed in Bangui (CAR) in 2013.

During the initial appearance hearing, the judge will verify the identity of the suspect and the language in which he is able to follow the proceedings. He will be informed of the charges against him and of his rights under the ICC Rome Statute.

AV materials:
Images of the hearing will be available for download on an FTP server in video (MPEG-4) and audio (MPEG-3) format, and for viewing on the official ICC YouTube Channel.

Background: When issuing the warrant of arrest, the Single Judge of Pre-Trial Chamber II, Rosario Salvatore Aitala, found that there were reasonable grounds to believe that an armed conflict not of an international character was ongoing on the territory of the CAR from at least March 2013 until at least January 2014 between the Seleka – a coalition of armed groups predominantly composed of Muslims opposed to former president François Bozizé – and the Anti-Balaka – a movement opposed to the Seleka and supportive of former president Bozizé. Moreover, the Single Judge found reasonable grounds to believe that, from at least March 2013 until at least January 2014, a widespread and systematic attack was conducted by members of the Seleka against the civilian population and those perceived to be collectively responsible for, complicit with or supportive of the former Bozizé government and, later, of the Anti-Balaka.

The Single Judge found reasonable grounds to believe that Mr Said, a national of the Central African Republic, born on 25 February 1970 in Bria, was a Seleka commander and, in this capacity, he is suspected of being responsible for the following crimes: