ICC Trial Chamber III to deliberate on the Gicheru case 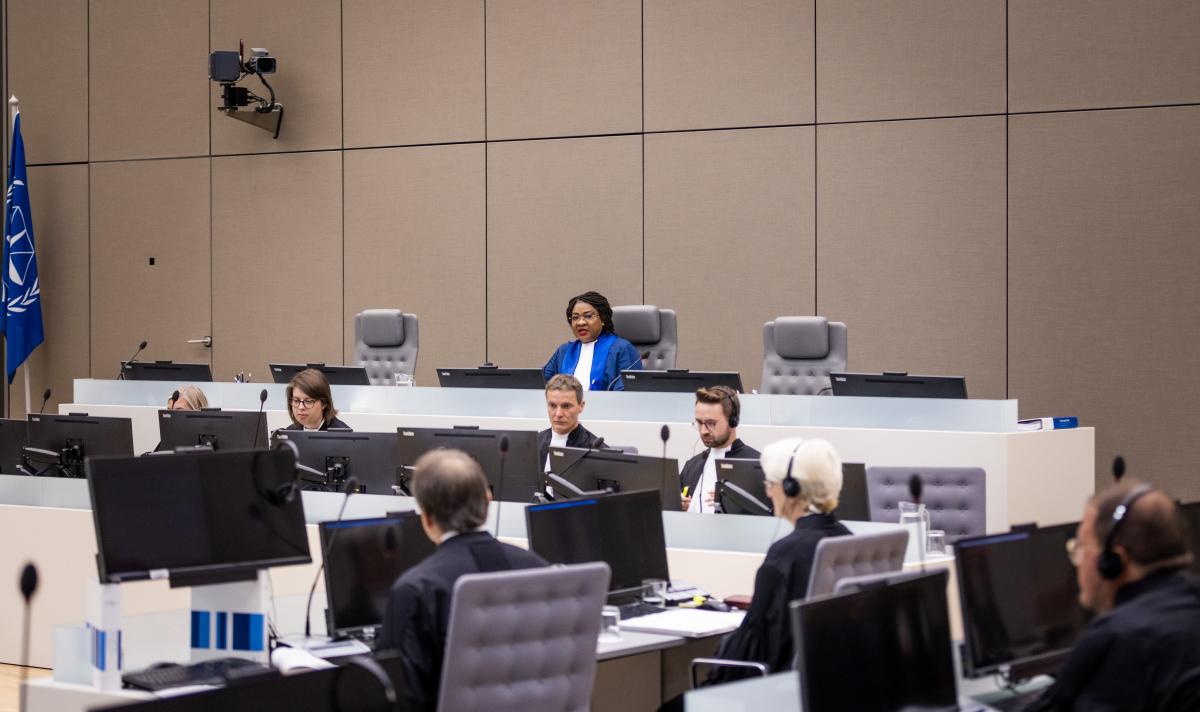 The trial in the case The Prosecutor v. Paul Gicheru has entered its final stages following closing statements that took place before Trial Chamber III of the International Criminal Court ("ICC" or "Court") on 27 June 2022. The Office of the Prosecutor and the Defence for Mr Gicheru presented their final arguments before Judge Miatta Maria Samba of ICC Trial Chamber III.

Trial Chamber III will deliberate on the proceedings and, within a reasonable period, pronounce its decision on conviction or acquittal pursuant to article 74 of the Rome Statute. The Chamber bases its decision only on the applicable law and on evidence submitted and discussed before it at the trial.

The trial in this case opened on 15 February 2022 before Trial Chamber III for alleged offences against the administration of justice consisting in corruptly influencing witnesses regarding cases from the situation in Kenya. The accused plead not-guilty to the all charges. 8 witnesses have testified for the prosecution, the last one finished testifying on 24 March 2022. The Office of the Prosecutor completed its presentation of evidence on 29 March 2022. The Defence announced on 25 April 2022 that it will not call any witnesses.