The ICC Presidency approves amendments to the Regulations of the Registry 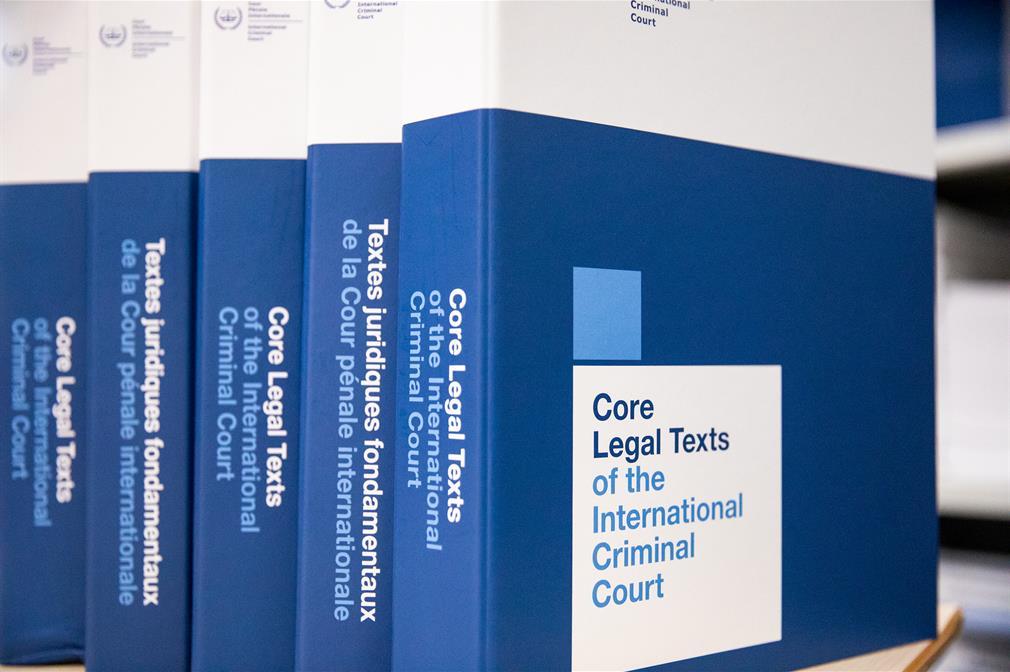 On 1 August 2018, the Presidency of the International Criminal Court ('ICC' or 'the Court') approved a series of amendments to chapter 5 of the Regulations of the Registry (the 'Regulations'), which addresses detention matters and regulates in detail the functioning of the Court's detention centre. The Presidency determined that the amendments would enter into force upon their publication by way of a press release. Accordingly, the amendments enter into force today, 1 August 2018.

The amendments were adopted to keep up with new international standards and simplify certain procedures. In particular, the revision is intended to ensure consistency with the relevant provisions of the updated United Nations Standard Minimum Rules for the Treatment of Prisoners, as adopted by the United Nations General Assembly in 2015. The amendments are also intended to implement the principle that the medical staff of the detention centre should not participate in non-medical decision-making (such as decisions on segregation or isolation). Finally, the amendments seek to implement changes related to the work of the Presidency, including making the complaints procedure set out in section 5 of chapter 5 easier to understand. An informational note setting out the precise amendments approved is available in English and French.

The Registry is a neutral organ of the Court that provides services to all other organs so the ICC can function and conduct fair and effective public proceedings. The Registry is responsible for three main categories of services: judicial support, external affairs and management.

The ICC Registrar has overall responsibility for all aspects of management of the Detention Centre. The ICC is committed to the highest standards to hold in safe, secure and humane custody those persons detained under the authority of the ICC. Detained persons are presumed innocent until proven guilty. If convicted of crimes under the Court's jurisdiction, they do not serve their sentences at the ICC Detention Centre as it is not a facility made for the purposes of managing a regime of convicted prisoners; they are transferred to a prison of a country which accepts to receive them.

Regulations of the Registry