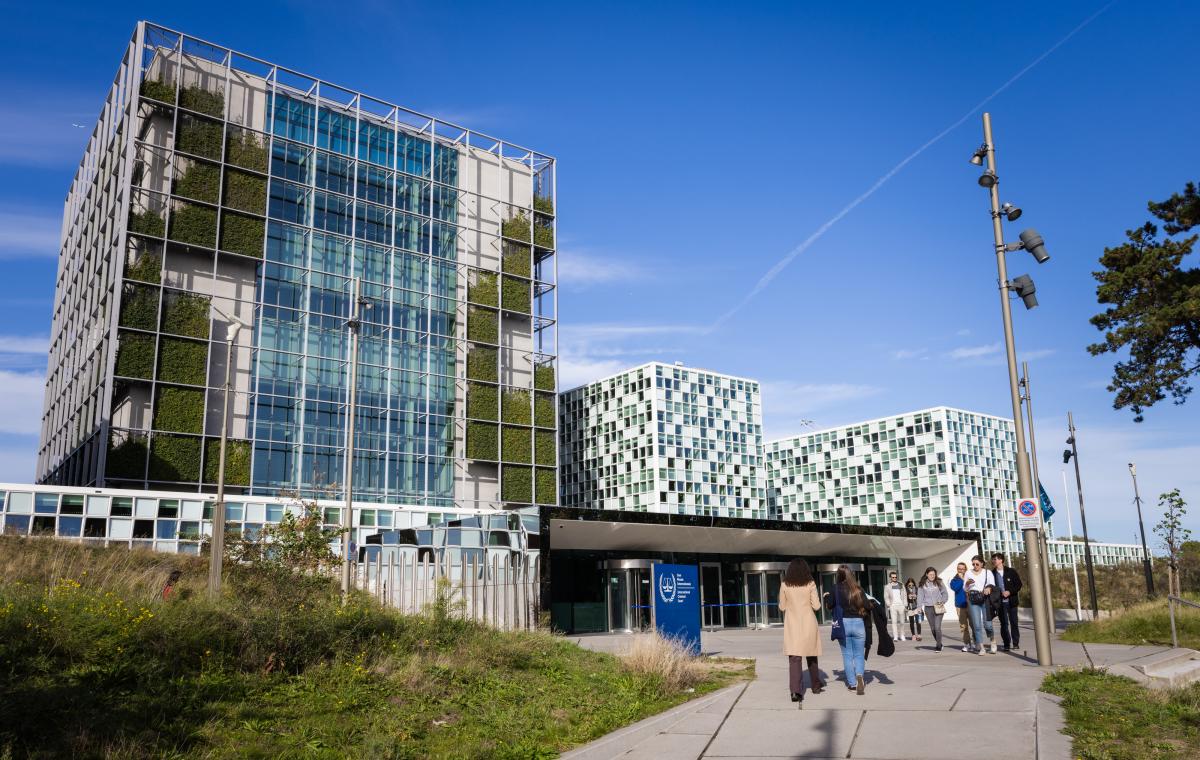 According to article 18(2) of the Rome Statute “[…] a State may inform the Court that it is investigating or has investigated its nationals or others within its jurisdiction with respect to criminal acts […]. At the request of that State, the Prosecutor shall defer to the State's investigation of those persons unless the Pre-Trial Chamber, on the application of the Prosecutor, decides to authorize the investigation.”

The Chamber emphasised that the present authorisation relates to all alleged crimes falling within the situation and the conflict, as it existed at the time of the Appeals Chamber decision authorising, on 5 March 2020, the investigation and based on the Prosecutor’s request to open it.