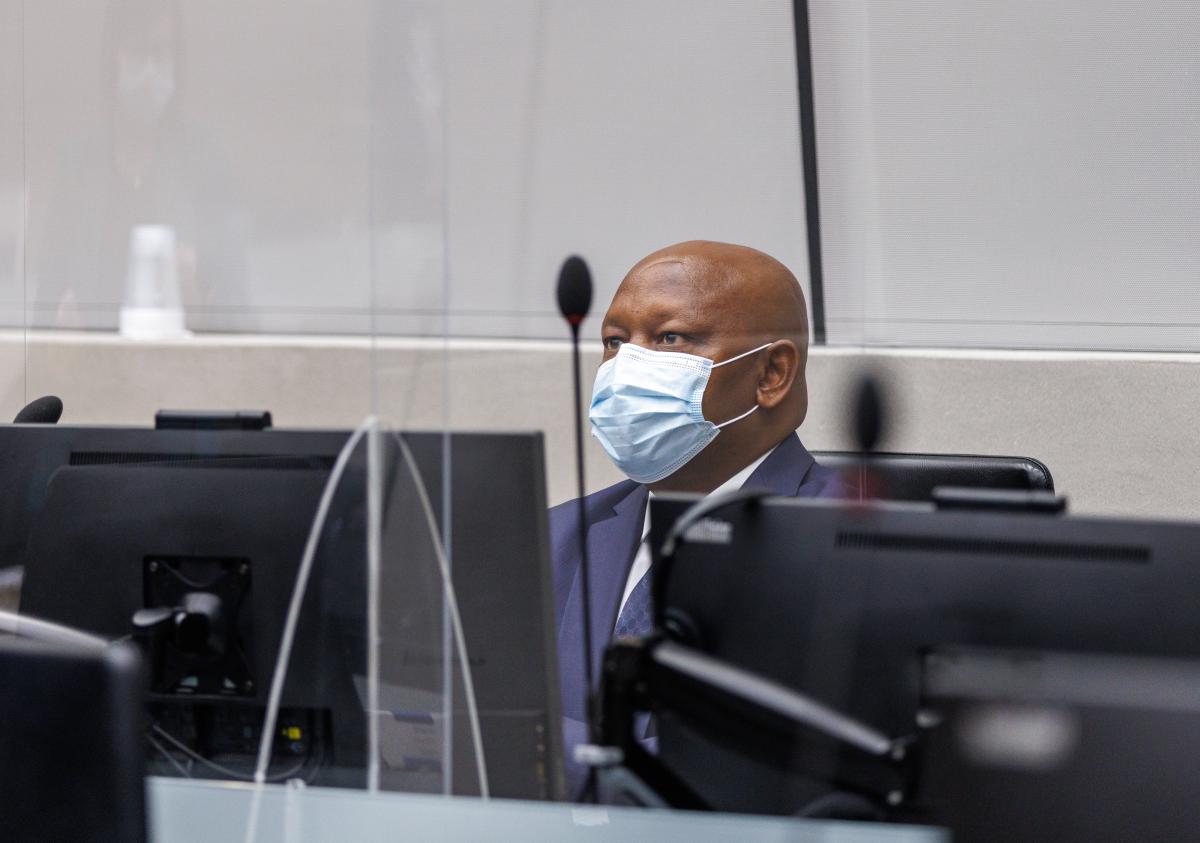 The closing statements in the case The Prosecutor v. Paul Gicheru are scheduled to take place on 27 June 2022 at the seat of the International Criminal Court (“ICC” or the “Court”) in The Hague, The Netherlands.

Statements will be made by the Office of the Prosecutor and the Defence for Mr Gicheru, before Judge Miatta Maria Samba of ICC Trial Chamber III.

Practical information, in particular on how to attend or watch the closing statements, will be provided closer to the date of the hearing.

On 2 November 2020, Paul Gicheru surrendered to the authorities of The Netherlands pursuant to an ICC arrest warrant issued under seal on 10 March 2015 and unsealed on 10 September 2015. On 3 November 2020, Paul Gicheru was surrendered to the ICC custody after the completion of the necessary national proceedings. His first appearance before the Court took place on 6 November 2020. On 1 February 2021, he was released to Kenya with specific conditions restricting liberty. On 15 July 2021, ICC Pre-Trial Chamber A confirmed the charges of offences against the administration of justice brought by the Prosecutor against Paul Gicheru and committed him to trial. The trial opened on 15 February 2022. The Office of the Prosecutor completed its presentation of evidence on 29 March 2022. The Defence announced on 25 April 2022 that it will not present any evidence.