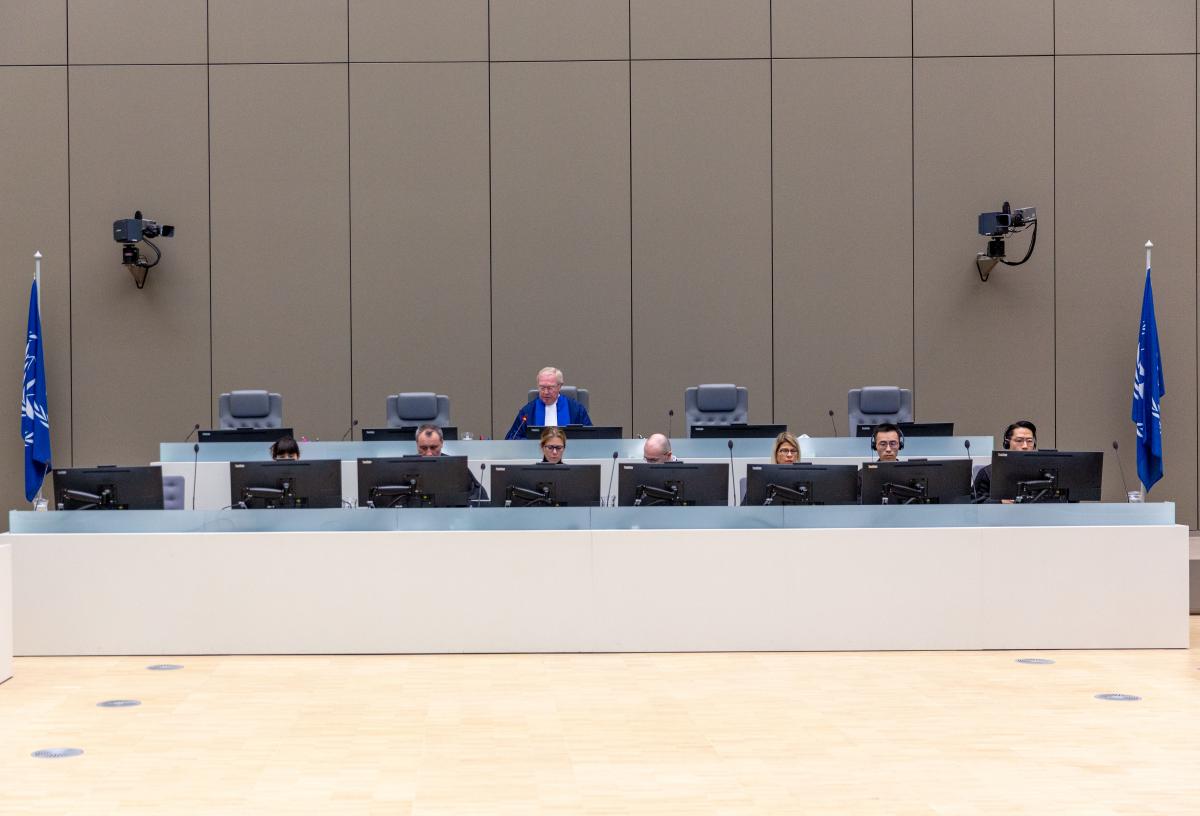 On 27 November 2019, the Appeals Chamber of the International Criminal Court ("ICC" or "the Court"), delivered its Judgment in the appeal of Mr Jean-Pierre Bemba Gombo against Trial Chamber VII's 'Decision Re-sentencing Mr Jean-Pierre Bemba Gombo, Mr Aimé Kilolo Musamba and Mr Jean-Jacques Mangenda Kabongo' of 17 September 2018. The Appeals Chamber rejected all three grounds of appeal of Mr Bemba and confirmed the re-sentencing decision.

The Appeals Chamber found that the Trial Chamber did not fail to comply with its directions on re-sentencing, did not err in law or in fact, nor did it impose a disproportionate sentence. The Appeals Chamber also noted that Mr Bemba did not demonstrate any violation of his rights. Finally with regard to the Defence's arguments on the ruling of the Constitutional Court of the Democratic Republic of the Congo, the ICC Appeals Chamber found that this decision had a different scope and therefore the Trial Chamber correctly found that it was not for this Court to intervene in the DRC domestic electoral proceedings.

Background: On 19 October 2016, Jean-Pierre Bemba Gombo, Aimé Kilolo Musamba, Jean-Jacques Mangenda Kabongo, Fidèle Babala Wandu and Narcisse Arido were found guilty of offences against the administration of justice related to intentionally corruptly influencing witnesses and soliciting false testimony of defence witnesses in the other case against Mr Bemba at the ICC. The convictions and acquittals in relation to all five accused are final.

In its re-sentencing decision, Trial Chamber VII sentenced Mr Bemba to one year imprisonment and fined him EUR 300,000. Mr Kilolo and Mr Mangenda were sentenced each to a total of 11 months of imprisonment. Mr Kilolo was also fined EUR 30,000. The Chamber ordered the deduction from the convicted persons' sentence of the time they had spent in detention, pursuant to an order of the Court and, accordingly, considered the sentences of imprisonment as served. The fines were ordered to be paid to the Court within 3 months of the Trial Chamber's decision and thereafter transferred to the Trust Fund for Victims.

On 18 October 2018, Mr Bemba's Defence filed its Notice of Appeal against this decision and the appeal was filed on 17 December 2018. The Appeals Chamber held a hearing on 4 September 2019 to hear the arguments of the parties in this appeal.