Skip to main content
Al-Bashir Case: ICC Appeals Chamber confirms Jordan’s non-cooperation but reverses the decision referring it to the ASP and UNSC

Al-Bashir Case: ICC Appeals Chamber confirms Jordan’s non-cooperation but reverses the decision referring it to the ASP and UNSC 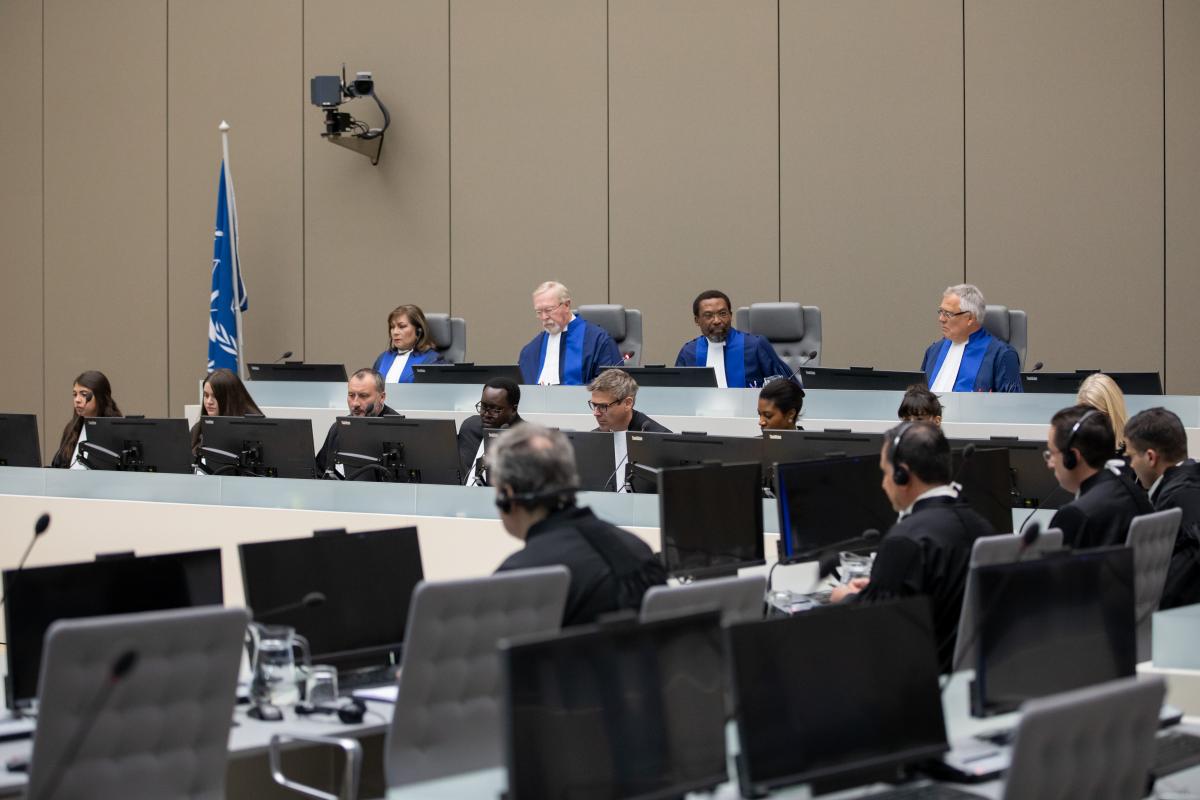 Today, 6 May 2019, in the appeal brought by the Hashemite Kingdom of Jordan ("Jordan"), the Appeals Chamber of the International Criminal Court ("ICC" or "Court") decided unanimously to confirm the decision of ICC Pre-Trial Chamber II ("Pre-Trial Chamber"), to the extent that it found that Jordan, a State Party to the ICC Rome Statute since 2002, had failed to comply with its obligations by not arresting Mr Omar Al-Bashir (at all material times the President of the Republic of the Sudan ("Sudan")) and surrendering him to the ICC while he was on Jordanian territory attending the League of Arab States' Summit on 29 March 2017. The Appeals Chamber, noting the particular circumstances of this case, decided by majority to reverse the decision of the Pre-Trial Chamber to refer the matter of Jordan's non-compliance to the Assembly of States Parties ("ASP") and the United Nations Security Council ("UNSC").

The Appeals Chamber held that article 27(2) of the ICC Rome Statute, stipulating that immunities are not a bar to the exercise of jurisdiction, reflects the status of customary international law. It concluded that there is no Head of State immunity under customary international law vis-à-vis an international court. Thus, in the present circumstances, where Jordan (a State Party) is requested by the Court to arrest and surrender Mr Al-Bashir (the Head of State of Sudan at the relevant time), when Sudan is under an obligation to cooperate fully with the Court in accordance with the ICC Rome Statute due to UNSC resolution 1593, Head of State immunity is equally inapplicable.

The Appeals Chamber further found, by majority, that the Pre-Trial Chamber had erroneously exercised its discretion in referring Jordan's non-compliance to the ASP and UNSC, based on an incorrect conclusion that Jordan had not sought consultations with the Court. The dissenting judges would have found that the Pre-Trial Chamber did not err or abuse its discretion, and would have confirmed Jordan's referral to the ASP and the UNSC. The dissenting judges consider that this referral is not punitive in nature or a sanction imposed upon Jordan. Rather, it is a call for action with the aim of fostering cooperation with the Court and enabling the effective realisation of the high values and objectives enshrined in the ICC Rome Statute.

Before deciding on the appeal brought by Jordan, the Appeals Chamber invited Sudan, Mr Al-Bashir, other states and international and regional organisations as well as professors of international law to submit written observations on the matters raised in the appeal and held a hearing.

Judgment in the Jordan Referral re Al-Bashir Appeal

Background: The situation in Darfur, Sudan, was referred to the Court by the UNSC in its resolution 1593 of 31 March 2005. The Prosecutor opened an investigation in June 2005. On 4 March 2009 and 12 July 2010, respectively, the ICC issued two arrest warrants against Mr Al-Bashir for five counts of crimes against humanity (murder, extermination, forcible transfer, torture and rape), two counts of war crimes (intentionally directing attacks against a civilian population as such or against individual civilians not taking part in hostilities, and pillaging), and three counts of genocide allegedly committed against the Fur, Masalit and Zaghawa ethnic groups in Darfur, Sudan, from 2003 to 2008.

Judgment in the Jordan Referral re Al-Bashir Appeal