Skip to main content
Yekatom and Ngaïssona case: Trial to open on 9 February 2021

Yekatom and Ngaïssona case: Trial to open on 9 February 2021 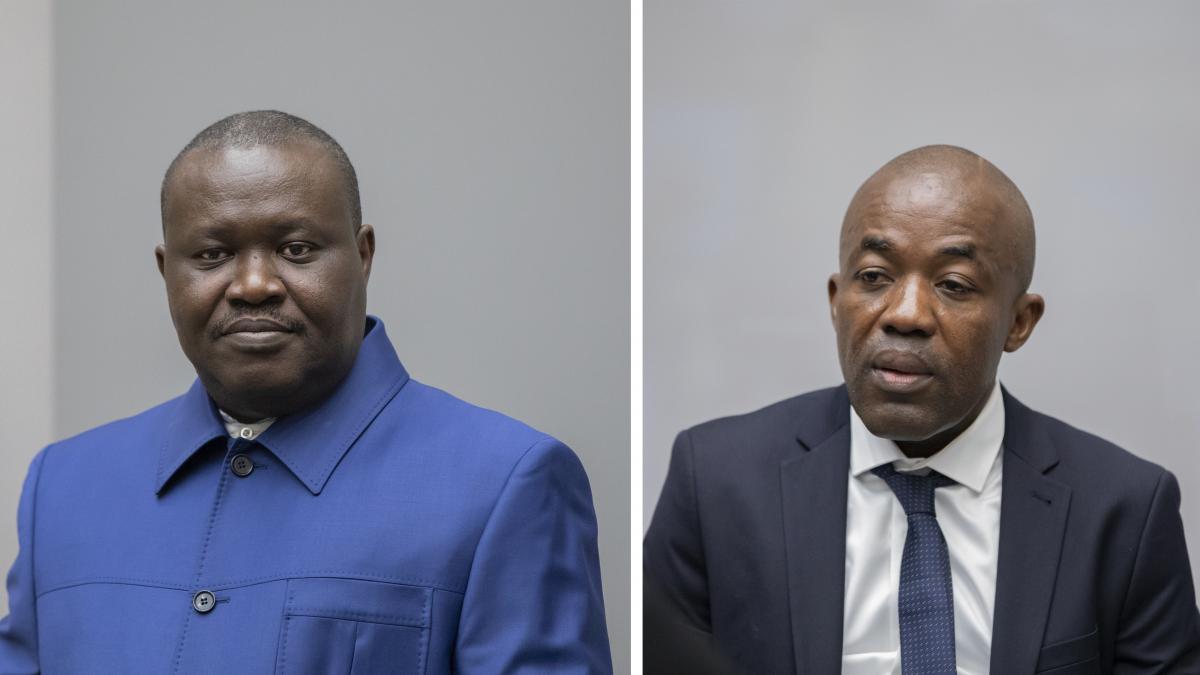 On 16 July 2020, Trial Chamber V of the International Criminal Court (ICC) scheduled the opening of the trial in the case of The Prosecutor v. The Prosecutor v. Alfred Yekatom and Patrice-Edouard Ngaïssona for 9 February 2021.

This date was set by the Chamber after considering the respective submissions by the parties and participants, the rights of the accused, the necessary time for the disclosure of evidence and the protection of victims and witnesses, as well as the special circumstances under the Coronavirus Pandemic. Victims can apply to participate in the proceedings until the end of the Prosecution's presentation of evidence.

Decision Setting the Commencement Date of the Trial