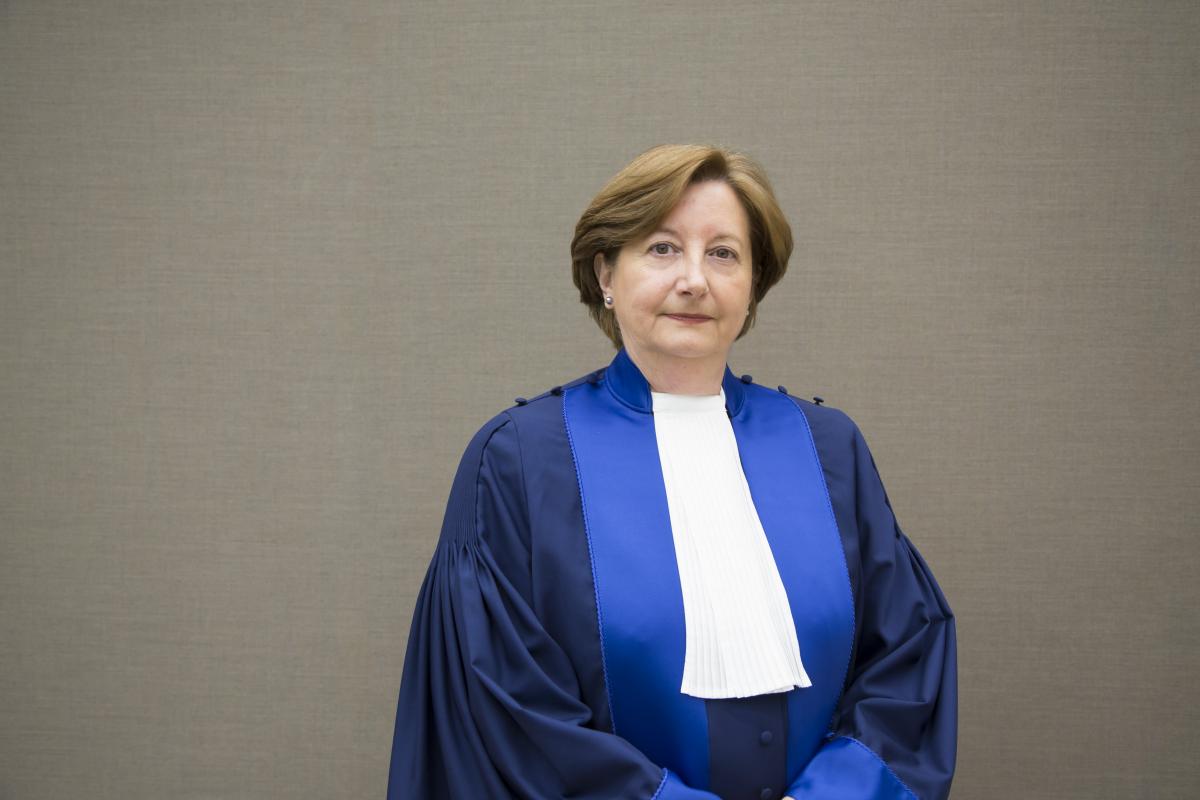 The International Criminal Court (ICC) joins the rest of the world in marking Human Rights Day and commemorating the adoption of the Universal Declaration of Human Rights on 10 December 1948.

These anniversaries offer an opportunity to recall the importance of human rights and international criminal justice to protect the peoples of the world, and reaffirm the commitment of the international community to an international order based on the rule of law.

Human rights and international criminal justice are distinct, yet closely connected. Accountability for international crimes is part and parcel of the rule of law, and it fosters a culture of human rights. The ICC, while not a human rights court, was created to help end impunity for atrocious acts that threaten the enjoyment of fundamental rights, starting with the right to life.

These important connections were highlighted last month when the ICC became the first international judicial body to receive the Stockholm Human Rights Award, in recognition of its work in advancing international justice and strengthening respect for human rights.

The Award gives us strength to continue our work at a time when the global movement for justice, human rights and the rule of law is facing very serious challenges.

At such times, we must stay firm in defence of the principles we believe in. Through hard work we must demonstrate the importance of independent and impartial judicial institutions. We must engage in dialogue and mutually strengthen justice efforts at national, regional as well as international levels.

The struggle for justice and human rights will never be over. But it is our responsibility to act now to make sure it moves forward.