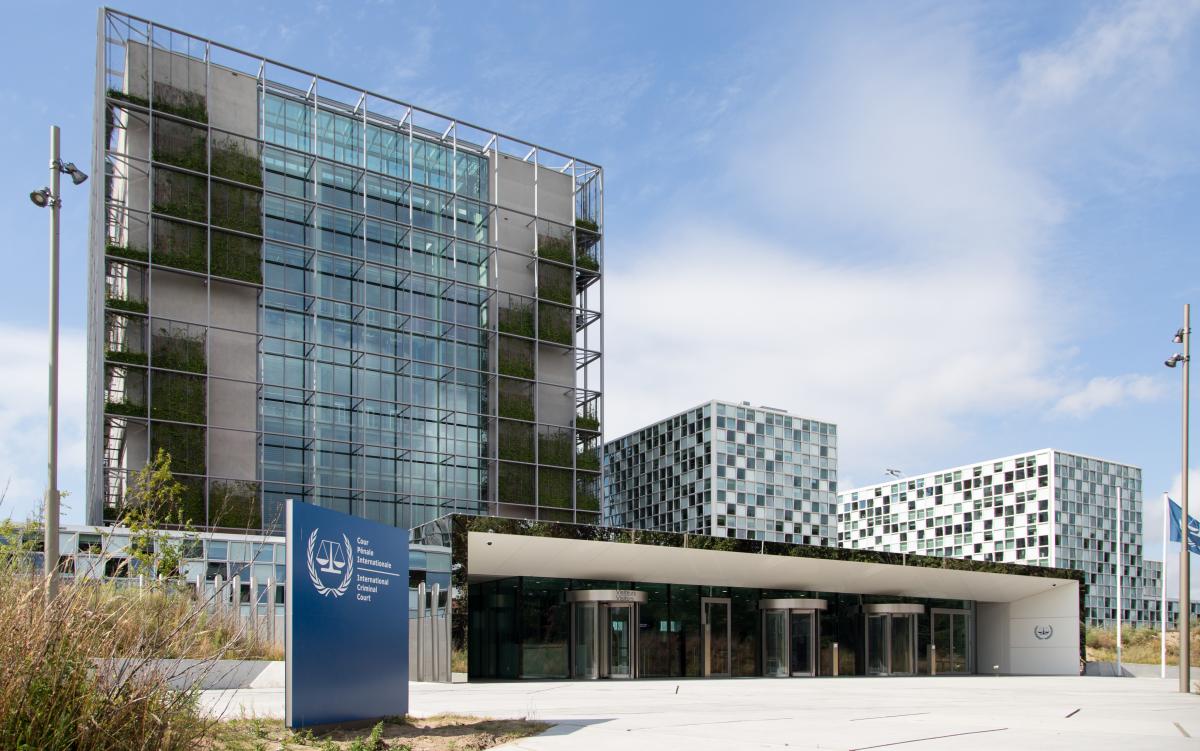 The International Criminal Court ("ICC" or "the Court") expresses profound regret at the announcement of further threats and coercive actions, including financial measures, against the Court and its officials, made earlier today by the Government of the United States.

The ICC stands firmly by its staff and officials and remains unwavering in its commitment to discharging, independently and impartially, the mandate bestowed upon it by the Rome Statute and the States that are party to it.

These are the latest in a series of unprecedented attacks on the ICC, an independent international judicial institution, as well as on the Rome Statute system of international criminal justice, which reflects the commitment and cooperation of the ICC's 123 States Parties, representing all regions of the world.

An attack on the ICC also represents an attack against the interests of victims of atrocity crimes, for many of whom the Court represents the last hope for justice.

As it continues to meet its mandated responsibilities, the Court relies on the staunch support and cooperation of its States Parties. The Court wishes to recall, in this context, yesterday's joint statement from the ten ICC States Parties members of the UN Security Council, reconfirming their "unwavering support for the Court as an independent and impartial judicial institution," as well as the press statement issued earlier today by the President of the Assembly of States Parties.