Statement of the ICC Prosecutor, Fatou Bensouda, on reported upsurge of violence and mass killings in Mopti region, central Mali 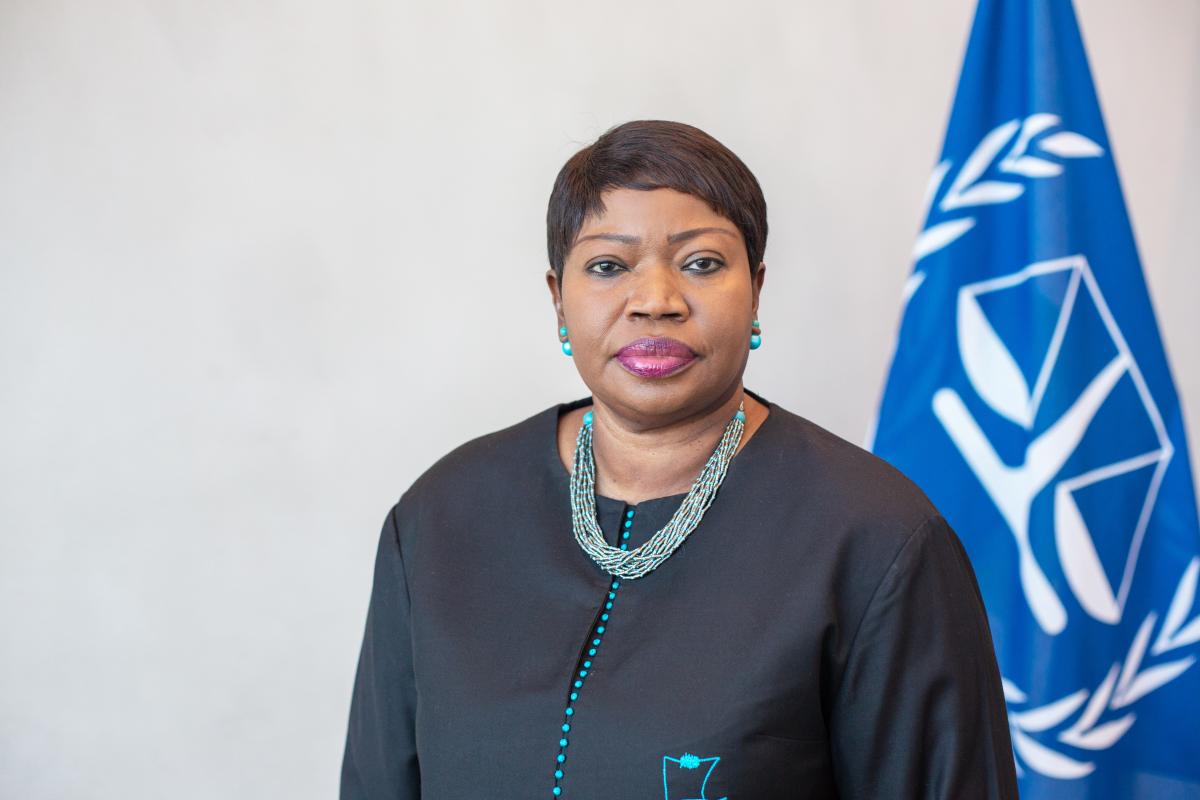 It is with grave concern that I note the recurrent violence in central Mali. On Saturday, 23 March, the Ogossagou village in the Mopti region was reportedly the scene of vicious attacks resulting in the alleged massacre of more than 130 innocent civilians, including women and children, with dozens more seriously wounded.

I strongly condemn these crimes and call on all parties to refrain from resorting to violence. My Office is in close contact with the Malian authorities, including in relation to these recently reported incidents. In complementarity with the national criminal justice system in Mali, my Office will take all necessary steps to ensure the investigation and prosecution of those who participated in or otherwise contributed to what appears to be egregious crimes which may fall under the jurisdiction of the International Criminal Court ("ICC" or the "Court").  As an immediate step, a delegation from my Office will, no later than this week, meet with the relevant authorities on these matters.

The Situation in Mali was referred to my Office by the Malian authorities in 2012, and a formal investigation was opened in 2013. My Office remains seized of the Situation in Mali, and we will continue to closely follow the events in Central Mali and in other parts of the country.

Any person who incites or engages in acts of violence including by ordering, requesting, encouraging or contributing in any other manner to the commission of crimes within ICC's jurisdiction is liable to prosecution before the Court, with full respect for the principle of complementarity. The violence must stop.

The Office of the Prosecutor of the ICC conducts independent and impartial preliminary examinations, investigations and prosecutions of the crime of genocide, crimes against humanity, war crimes and aggression. Since 2003, the Office has been conducting investigations in multiple situations within the ICC's jurisdiction, namely in Uganda; the Democratic Republic of the Congo; Darfur, Sudan; the Central African Republic (two distinct situations); Kenya; Libya; Côte d'Ivoire; Mali; Georgia and Burundi. Pre-Trial Chamber II is seized of the Prosecutor's request for authorisation to commence an investigation into the situation in the Islamic Republic of Afghanistan. The Office is also conducting preliminary examinations relating to the situations in Bangladesh/Myanmar; Colombia; Guinea; Iraq/UK; Palestine; the Philippines; Nigeria; Ukraine, and Venezuela.