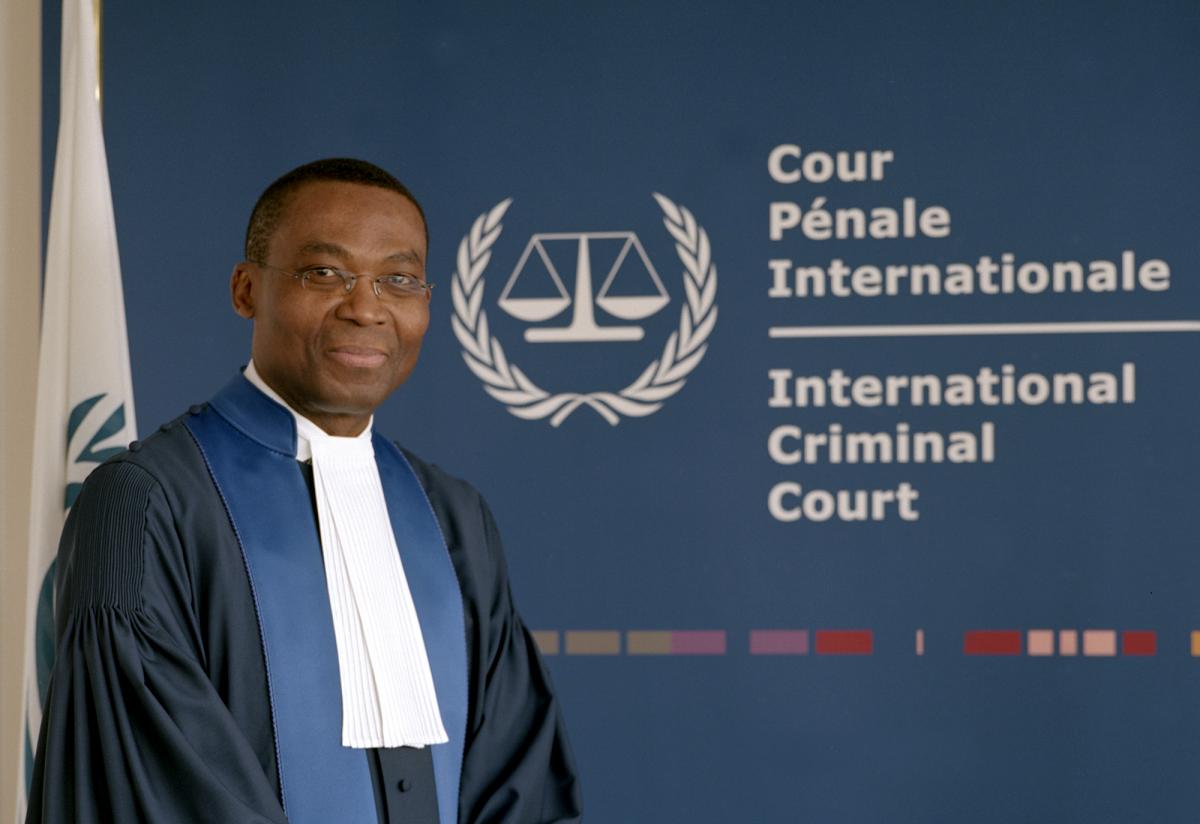 As part of the ongoing 73rd session of the UN General Assembly, high representatives of United Nations member States and others  made interventions in both the Mandela Peace Summit (held on 24 September 2018) and the UNGA General Debate (which commenced on 25 September 2018 and concluded on 1 October 2018.)

It is noted with gratitude that many of those interventions recognised the continuing importance of the work of the International Criminal Court (ICC) - either by explicit statements of strong and unequivocal support for the Court as such, or indirectly by stressing the need for an international accountability mechanism to ensure that there is no impunity for those who engage in gross violations of international human rights or humanitarian legal norms.

That so many world leaders have spoken up to reaffirm their support for the ICC and international mechanisms of accountability is truly heartening for the Court, which must continue its independent and impartial work in the service of justice and the rule of law.

The support and cooperation of States, civil society and individuals remain key to the Court's ability to contribute to ending impunity for the gravest crimes under international law – genocide, crimes against humanity, war crimes and the crime of aggression – and provide redress to victims, as envisaged by States when they adopted the Rome Statute 20 years ago.

These public statements reinforce the determination of all those around the world that are promoting justice and the rule of law, as well as the hope of countless victims of heinous atrocities that they may receive a measure of justice for the harm they suffered.