Skip to main content
Situation on the Registered Vessels of Comoros, Greece and Cambodia: ICC Appeals Chamber to deliver its Judgment on Prosecutor’s appeal on 2 September 2019

Situation on the Registered Vessels of Comoros, Greece and Cambodia: ICC Appeals Chamber to deliver its Judgment on Prosecutor’s appeal on 2 September 2019 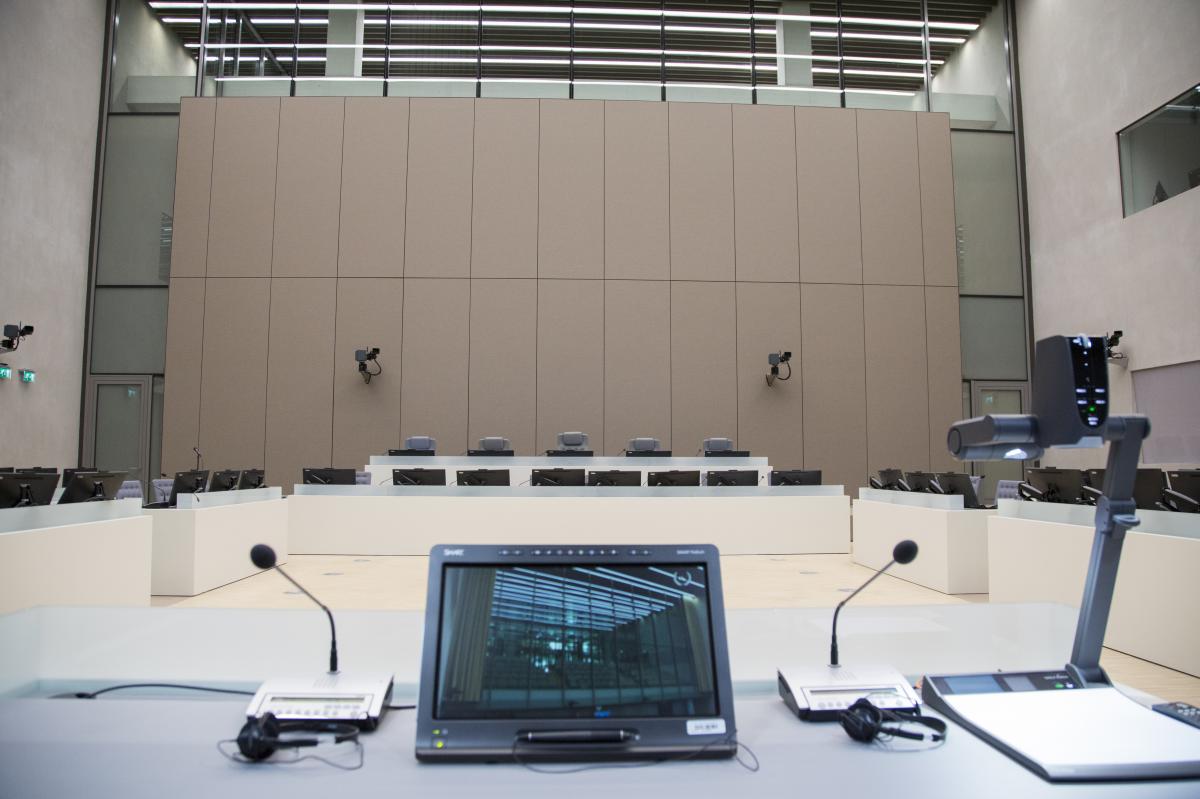 On 2 September 2019 at 10:30 a.m. (The Hague local time), the Appeals Chamber of the International Criminal Court ("ICC" or "the Court"), Judge Solomy Balungi Bossa presiding, will deliver its judgment on the appeal of the Prosecutor against the decision of Pre-Trial Chamber I on the "Application for Judicial Review by the Government of the Union of the Comoros"' of 15 November 2018. The judgement will be delivered by the Appeals Chamber in open court.

Background: On 14 May 2013, a referral was received by the Office of the Prosecutor from the authorities of the Union of the Comoros, a State Party to the Rome Statute, in relation to an attack on 31 May 2010 by the Israeli Defence Forces on the Humanitarian Aid Flotilla bound for the Gaza strip. On 6 November 2014, the Office of the Prosecutor had announced that it was closing its preliminary examination of the situation referred by the Union of the Comoros because, in the Prosecutor's view, the potential case(s) likely arising from an investigation into this incident would not be of "sufficient gravity" to justify further action by the ICC.