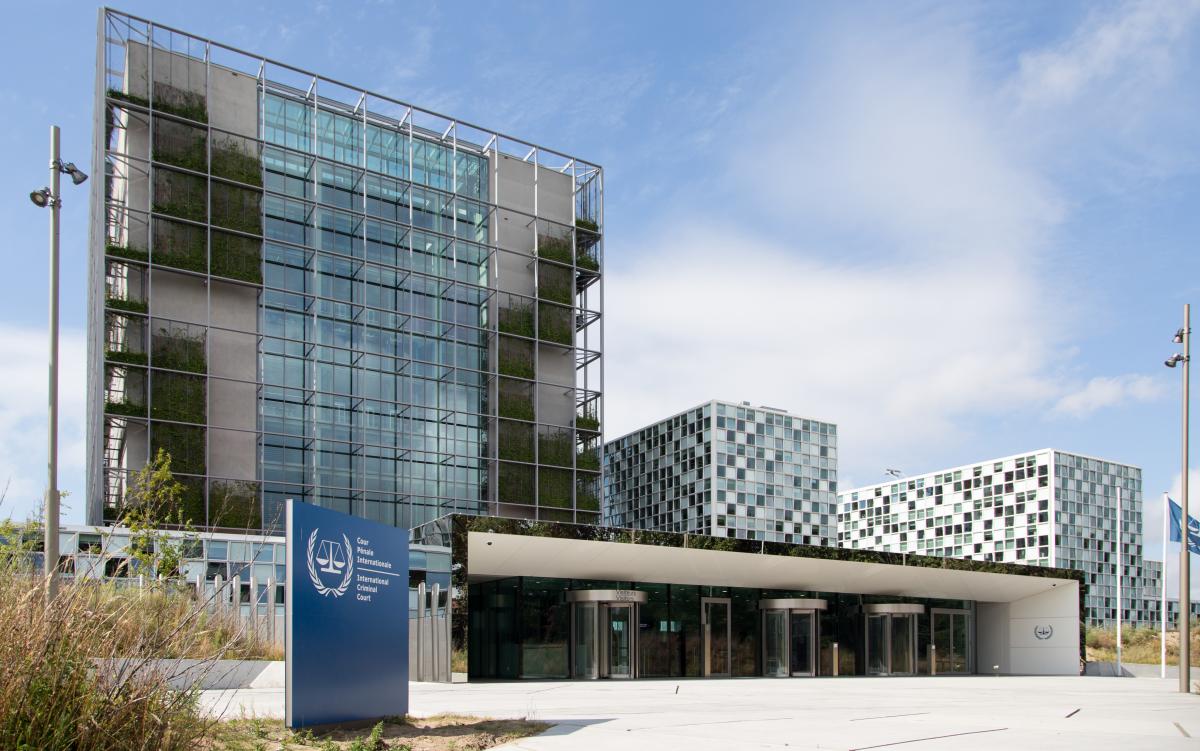 Today, 28 July 2022, Pre-Trial Chamber II of the International Criminal Court (“ICC” or “the Court”) issued the public redacted version of the Warrant of Arrest against Mahamat Nouradine Adam for alleged war crimes and crimes against humanity in the context of the situation in the Central African Republic (“CAR”) II. The Warrant of Arrest had originally been issued under seal on 7 January 2019.

Mahamat Nouradine Adam, also known as “Nouredine Adam”, “Nourredine Adam”, “Nureldine Adam”, “Nourreldine Adam” and “Nourreddine Adam”, is a national of the CAR born between 1969 and 1971 in Ndele (CAR) and was the Minister of Security, Emigration, Immigration and Public Order between 31 March and 22 August 2013, and the founder of the Convention des Patriotes pour la Justice et la Paix – Fondamentale (CPJP-F).

Mahamat Nouradine Adam is suspected of crimes against humanity (imprisonment or other severe deprivation of physical liberty, torture, persecution, enforced disappearance and other inhumane acts) and war crimes (torture and cruel treatment). These crimes were allegedly committed at the Office Central de Répression du Banditisme (Central Office for the Repression of Banditry) and the Comité Extraordinaire pour la Défense des Acquis Démocratiques (Extraordinary Committee for the Defence of Democratic Achievements) detention centres in Bangui, between at least 12 April 2013 and at least 27 November 2013.

In the warrant of arrest, Pre-Trial Chamber II further decided that it may be communicated to any State or international organisation for the purposes of its execution. The Chamber also directed the ICC Registrar, Peter Lewis, to prepare a request for cooperation seeking the arrest and surrender of the suspect and transmit, in consultation and coordination with the ICC Prosecutor, the request to the competent authorities of any relevant State, or to any international organisation, to cooperate with the Court for the purpose of executing the request for arrest and surrender of the suspect.

Background: On 24 September 2014, the Prosecutor opened a second investigation in CAR regarding crimes allegedly committed since 2012. Three cases have been opened in the context of this investigation for Alfred Yekatom and Patrice-Edouard Ngaïssona, Mahamat Said Abdel Kani and Maxime Jeoffroy Eli Mokom Gawaka.