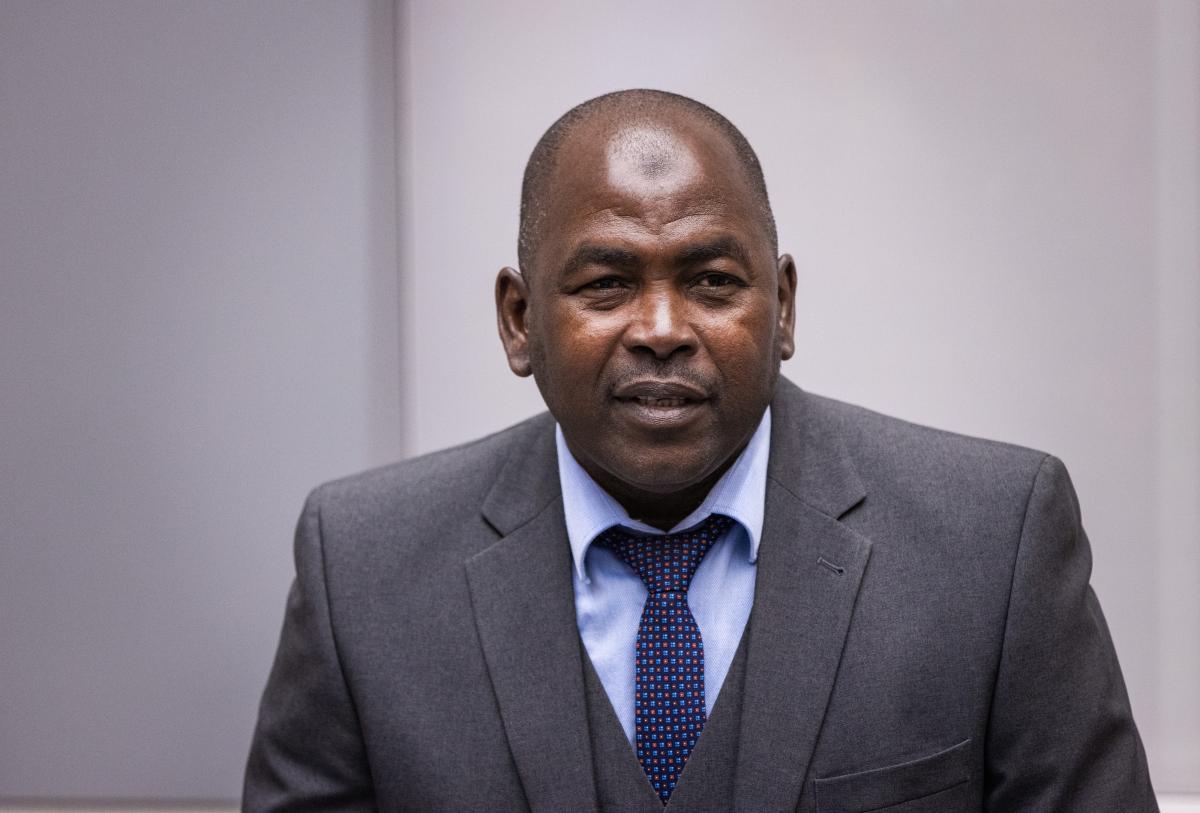 The trial started with the reading of the charges against Mr Said. The Chamber was satisfied that the accused understood the nature of the charges. The accused pleaded not-guilty to all the charges. Mr Said is represented by Principal Counsel Jennifer Naouri and her team.

After it is finished, the Legal Representative of Victims may submit observations, and the Defence will have the opportunity to present its case and call witnesses. At the end of the trial hearings, the Judges will render their judgement within a reasonable period of time. The Trial Chamber will convict someone only if it is satisfied that the charges have been proven beyond reasonable doubt. 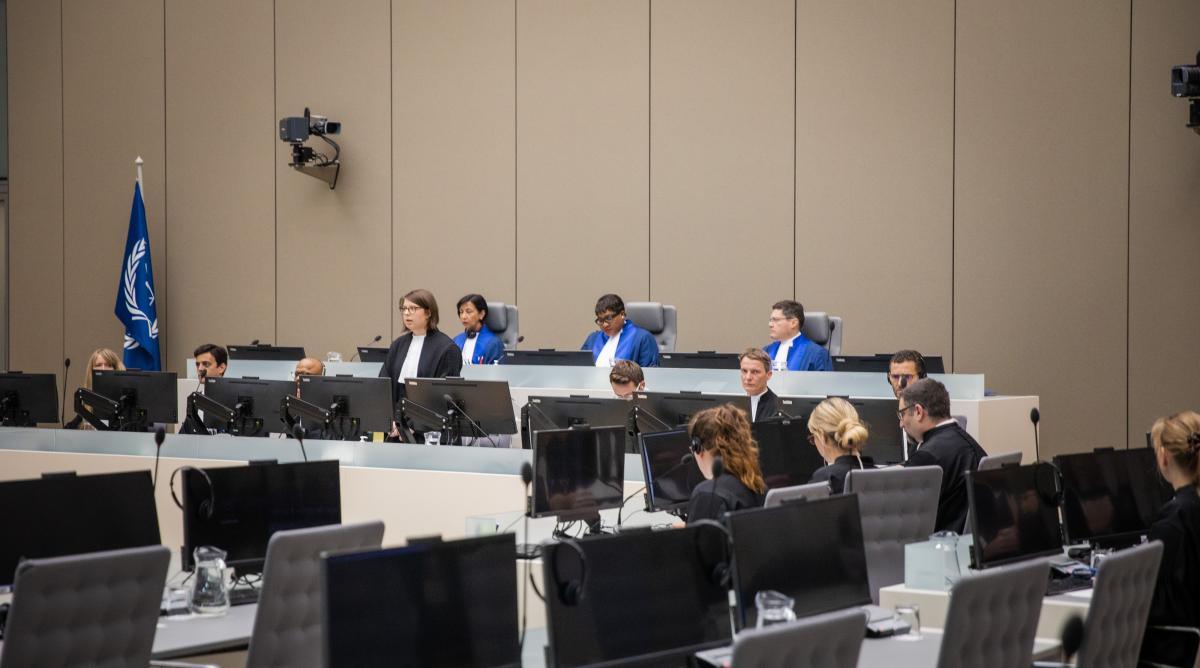 Background: The warrant of arrest against Mr Mahamat Said Abdel Kani was issued under seal on 7 January 2019 for war crimes and crimes against humanity allegedly committed in Bangui (CAR) in 2013. Mr Said was surrendered to the ICC on 24 January 2021. The initial appearance before the Court took place on 28 and 29 January 2021. The confirmation of charges hearing took place from 12 to 14 October 2021. On 9 December 2021, Pre-Trial Chamber II partially confirmed the charges brought by the Prosecution against Mr Said and committed him to a Trial Chamber for trial on the charges as confirmed: crimes against humanity (imprisonment or other severe deprivation of liberty; torture; persecution; enforced disappearance and other inhumane acts) and war crimes (torture and cruel treatment). On 21 February 2022, Trial Chamber VI scheduled the opening of the trial for 26 September 2022.