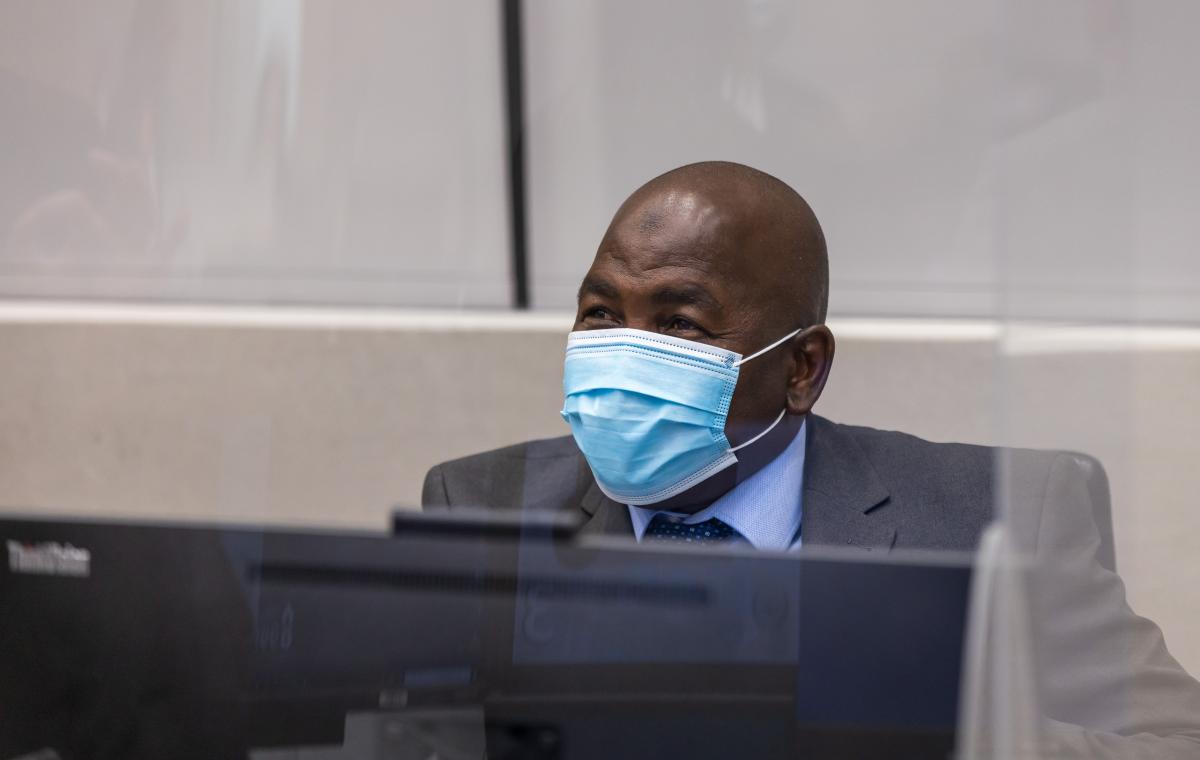 On 21 February 2022, Trial Chamber VI of the International Criminal Court (ICC) scheduled the opening of the trial in the case of The Prosecutor v. Mahamat Said Abdel Kani for 26 September 2022.

This date was set by the Chamber following a Status Conference on 28 January 2022 on this matter and noting the respective submissions by the Prosecution and the Defence, as well as the necessary time for the disclosure of evidence and other materials.

Decision Setting the Commencement Date of the Trial and Related Deadlines

Background: The warrant of arrest against Mr Mahamat Said Abdel Kani was issued under seal on 7 January 2019 for war crimes and crimes against humanity allegedly committed in Bangui (CAR) in 2013. Mr Said was surrendered to the ICC on 24 January 2021. The initial appearance before the Court took place on 28 and 29 January 2021. The confirmation of charges hearing took place from 12 to 14 October 2021. On 9 December 2021, Pre-Trial Chamber II partially confirmed the charges brought by the Prosecution against Mr Said and committed him to a Trial Chamber for trial on the charges as confirmed.