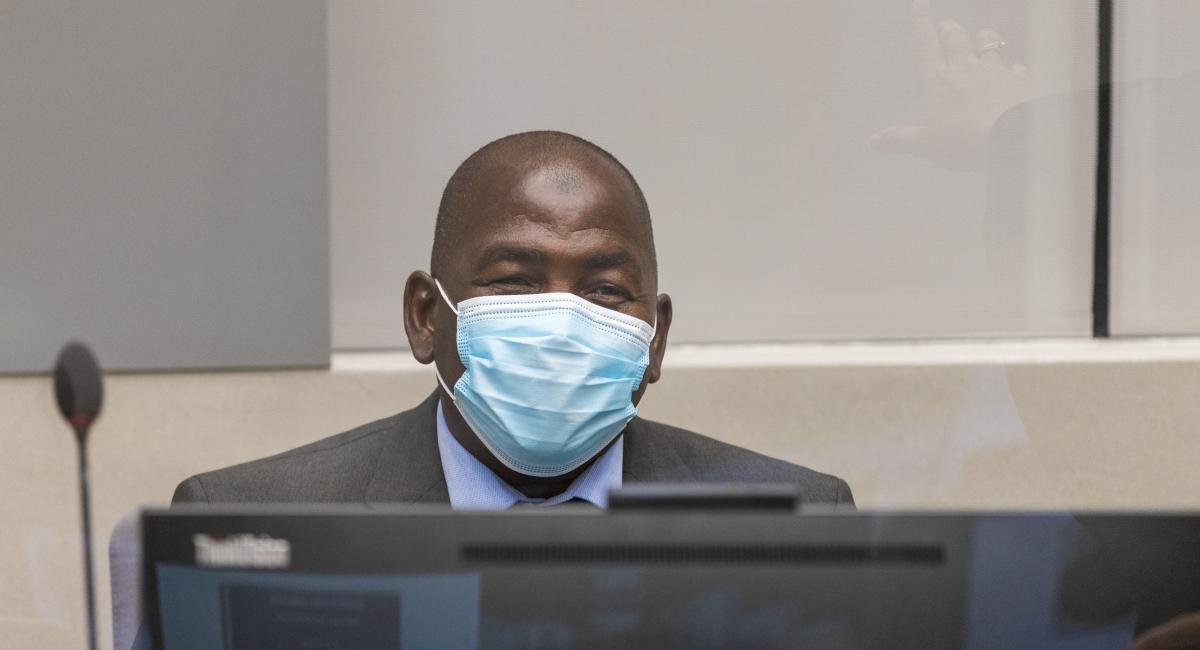 Today, 9 December 2021, Pre-Trial Chamber II of the International Criminal Court ("ICC" or "Court"), composed of Judge Rosario Salvatore Aitala, Presiding, Judge Antoine Kesia-Mbe Mindua and Judge Tomoko Akane, partially confirmed the charges brought by the Prosecution against Mr Mahamat Said Abdel Kani ("Mr Said"), a national of the Central African Republic ("CAR") born on 25 February 1970 in Bria (CAR), and committed him to a Trial Chamber for trial on the charges as confirmed.

The Chamber found that there is sufficient evidence to establish substantial grounds to believe that Mr Said was a senior member of the Seleka coalition and is criminally responsible, under articles 25(3)(a) (direct co-perpetration) and 25(3)(b) (ordering or inducing) of the Rome Statute, for crimes against humanity (imprisonment or other severe deprivation of physical liberty, torture, other inhumane acts and persecution) and war crimes (torture, cruel treatment and outrages upon personal dignity) committed at the Office Central de Répression du Banditisme (Central Office for the Repression of Banditry, the "OCRB") in Bangui (CAR) between 12 April 2013 and 30 August 2013 against detained persons perceived as supporters of former President Bozizé.

The Chamber rejected the remainder of the charges brought against Mr Said in connection with crimes against humanity and war crimes allegedly committed at the Comité Extraordinaire pour la Défense des Acquis Démocratiques (Extraordinary Committee for the Defence of Democratic Achievements, the "CEDAD") in Bangui (CAR) between mid-September 2013 and 8 November 2013.

The decision on the confirmation of charges cannot be directly appealed by the parties, but leave to appeal can be requested to the Chamber, which has decided that the time limit for filing an application for leave to appeal this decision shall be suspended until its translation into French is notified by the ICC Registry.

Mr Said was surrendered to the ICC on 24 January 2021, on account of an ICC warrant of arrest issued under seal on 7 January 2019. His initial appearance before the Court took place on 28 and 29 January 2021 and the confirmation of charges hearing took place from 12 to 14 October 2021.