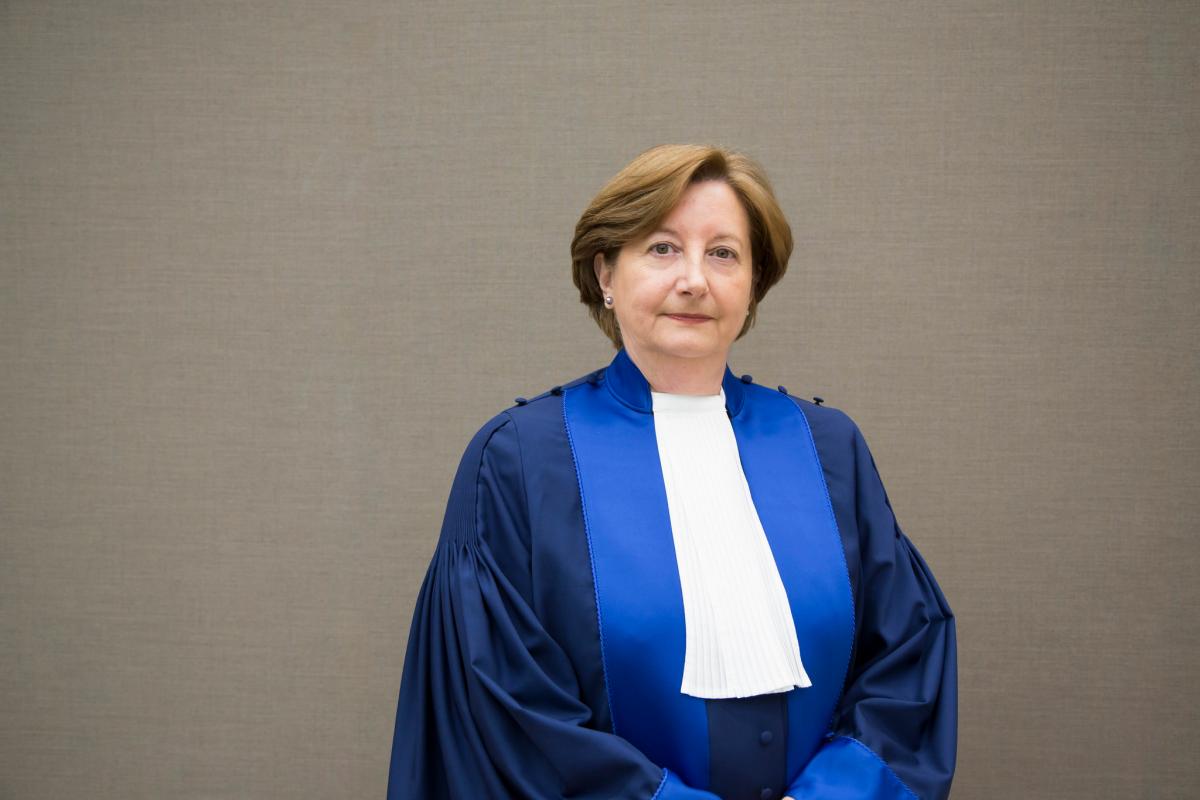 Today, 9 March 2018, the President of the International Criminal Court, Judge Silvia Fernández de Gurmendi, published an end of mandate report, summarizing the main initiatives she promoted on a priority basis during her three-year term at the helm of the institution. The report describes actions undertaken to improve the efficiency and effectiveness of the Court and to enhance external support.

"As my time at the Court is coming to an end, I considered it appropriate to report on actions that were undertaken to pursue the objectives I declared as my priorities to my fellow judges before my election three years ago and which I have reconfirmed since to the international community on multiple occasions.", President Fernández said. "I hope this report will help external observers and those working at the Court to understand the efforts made during the past three years to enhance the performance of the Court, and contribute to the development of further initiatives by its future leadership. I remain convinced that, while safeguarding its judicial independence, the Court must constantly strive to enhance the speed and quality of the justice that it delivers in order to increase its own credibility and foster external support."

The largest part of the report discusses initiatives undertaken to enhance efficiency and effectiveness within the judiciary of the Court, particularly through the collective review of proceedings by the judges and the resulting measures to expedite the judicial process. The second part of the report addresses Court-wide efforts to enhance efficiency through increased coordination among the organs, and the development of performance indicators for the Court. Finally, the report describes outward attempts to promote understanding for the Court and the Trust Fund for Victims and enhance cooperation and support by the international community, including through increased engagement with other courts and the broader legal community.

The report concludes with short-term recommendations on the continuation of various ongoing initiatives, including on the harmonization of proceedings on victims' participation and reparation, the development of an ICC Case Law Database, and efforts to increase gender parity at the Court.

Judge Fernández's mandate as President and judge of the Court ends on Saturday 10 March 2018; a new President as well as two vice-presidents will be elected by the judges of the Court the following day in accordance with Article 38(1) of the Rome Statute.