Skip to main content
President Eboe-Osuji: We Are Inspired To See Malaysia Join the ICC

President Eboe-Osuji: We Are Inspired To See Malaysia Join the ICC 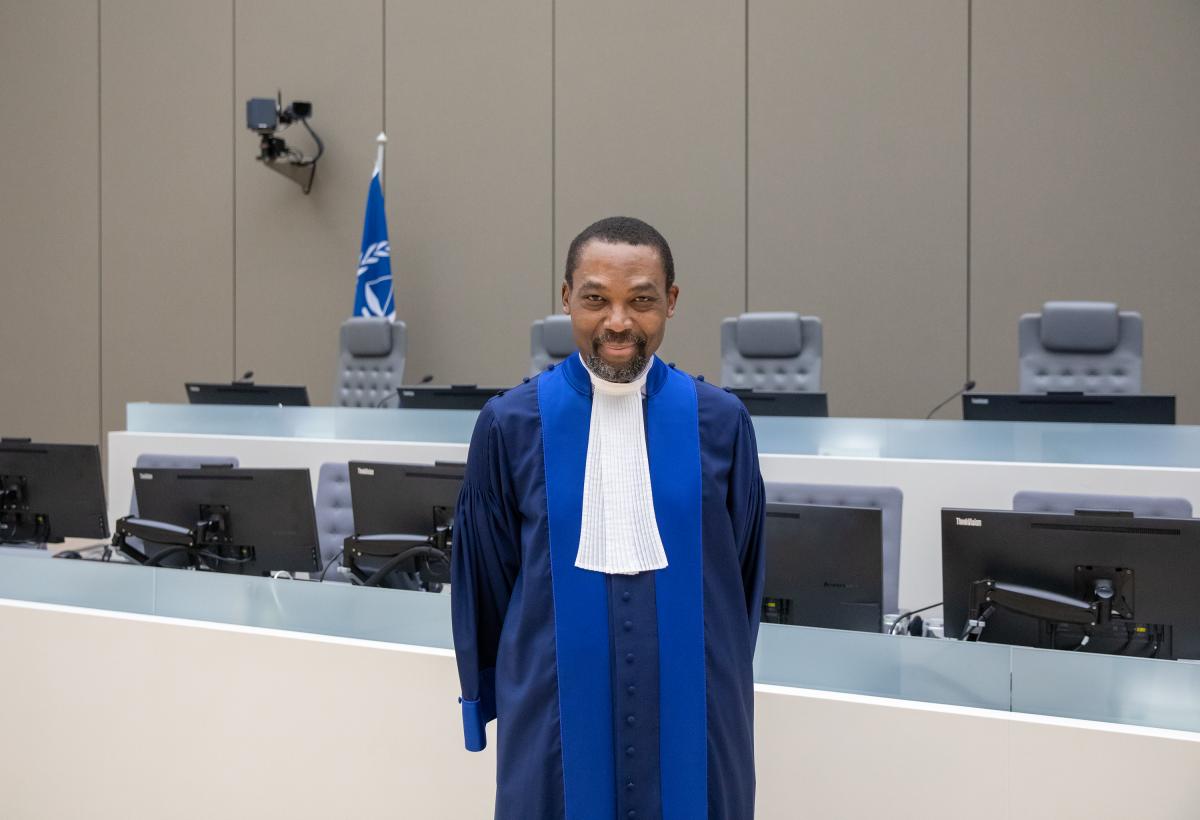 On behalf of the Presidency, the Judges, the officials and staff of the ICC, I express our delight at Malaysia's accession to the Rome Statute.

It was only in July last year that we commemorated the 20th anniversary of the adoption of the Rome Statute, the ICC's founding treaty. On that occasion, we centrally reflected on the question whether the world should continue to see value in the Rome Statute. All those who shared their own reflections responded affirmatively to that question. Many called on other States who have not ratified or acceded to the Rome Statute, to do so.

Against that background, we are inspired to see Malaysia join the ICC. It goes without saying that Malaysia's accession to the Rome Statute is a veritable act of recognition of the continuing value of the Rome Statute and the ICC.

Malaysia has now brought in an additional force of over 30 million people who add their support to the institutionalised determination to say 'never again', would atrocities that shock the conscience of humanity be committed without questions of accountability being asked.

We wish a warm welcome to Malaysia.