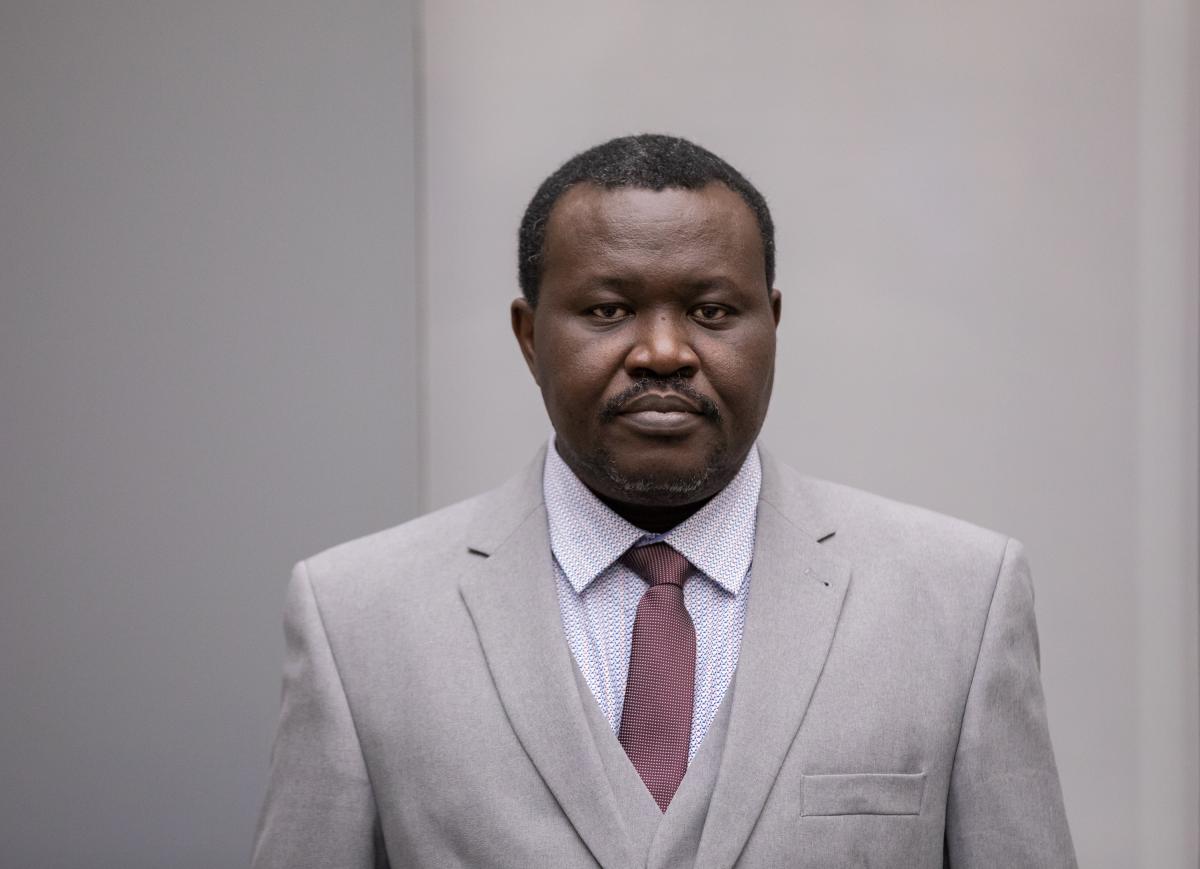 On 25 January 2019, Patrice-Edouard Ngaïssona appeared before Pre-Trial Chamber II of the International Criminal Court ("ICC" or "Court"), at the seat of the ICC in The Hague (The Netherlands).

Pre-Trial Chamber II is composed of Judge Antoine Kesia‐Mbe Mindua, Presiding, Judge Tomoko Akane and Judge Rosario Salvatore Aitala. The hearing was held in the presence of the Prosecutor and the Defence. Mr Ngaïssona was represented by his Counsel Mr Eric Plouvier.

The Chamber verified the identity of the suspect, and ensured that he was clearly informed of the crimes he is alleged to have committed and of his rights under the Rome Statute of the ICC in a language he fully understands and speaks. The opening of the confirmation of charges hearing was scheduled for 18 June 2019.

The purpose of the confirmation of charges hearing is to determine whether there is sufficient evidence to establish substantial grounds to believe that the person committed each of the crimes charged. If the charges are confirmed, totally or partly, the case will be transferred to a Trial Chamber, which will conduct the subsequent phase of the proceedings: the trial.

Background: On 23 January 2019, Mr Ngaïssona was transferred to the ICC in The Hague, Netherlands, by the authorities of the French Republic pursuant to an ICC arrest warrant for crimes against humanity and war crimes allegedly committed in the Central African Republic. This transfer followed the completion of necessary national proceedings in France, where he was arrested on 12 December 2018.

On 7 December 2018, ICC Pre-Trial Chamber II issued an arrest warrant for Patrice-Edouard Ngaïssona for war crimes and crimes against humanity allegedly committed in various locations in the CAR between at least 5 December 2013 and at least December 2014: