Opening of the Yekatom and Ngaïssona trial, 9-11 February 2021: Practical information 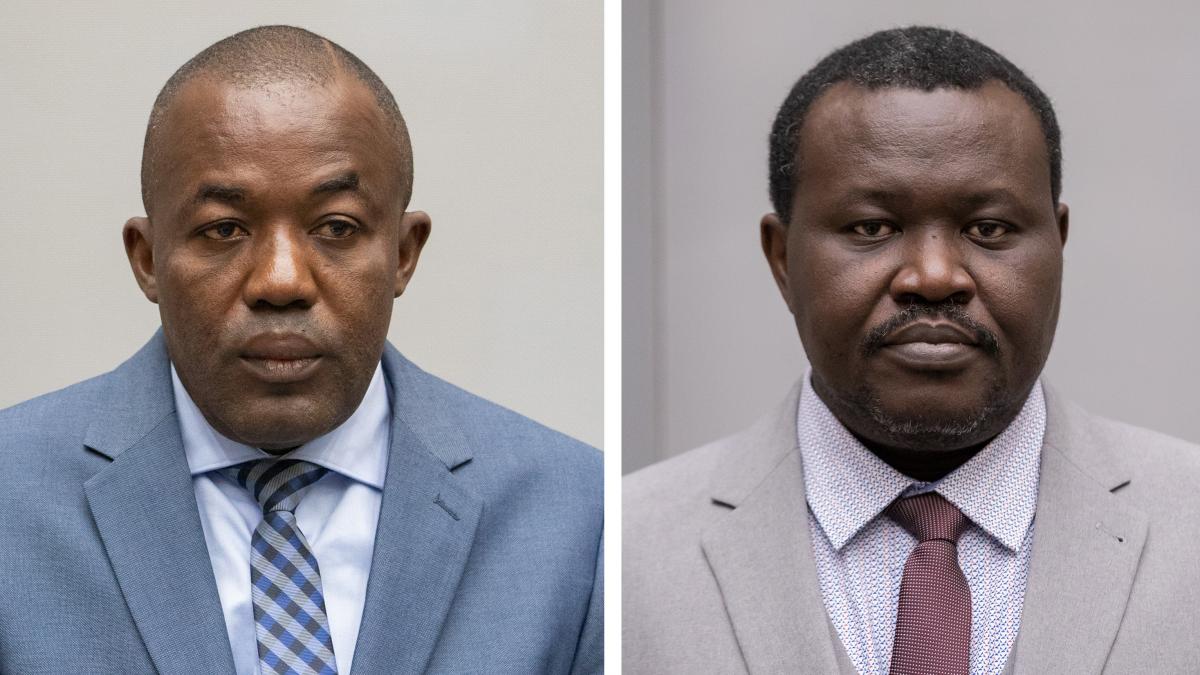 On 9 February 2021 at 9:30 (The Hague local time), the trial in the case The Prosecutor v. Alfred Yekatom and Patrice-Edouard Ngaïssona will open before Trial Chamber V of the International Criminal Court (ICC) for war crimes and crimes against humanity allegedly committed in the Central African Republic (CAR). Trial Chamber V is composed of Judge Bertram Schmitt (Presiding judge), Judge Péter Kovács, and Judge Chang-ho Chung.

The hearings are scheduled from 9 to 11 February 2021. During these hearings, the Prosecution, the Legal Representatives of the Victims and the Defence of Mr Ngaïssona will deliver their opening statements. The Chamber granted six hours to the Prosecution, three hours to the Legal Representatives of the Victims, to be divided between them, and three hours to the Ngaïssona Defence. Due to the current situation linked to Covid-19, some of the hearings participants will take part via video-link.

The Defence of Mr Yekatom will make its opening statements at the beginning of the presentation of its evidence. The trial is scheduled to resume on 15 March 2021, when the Prosecution will begin to present its evidence and call its witnesses before the judges.

The hearing can be followed with a 30 minute-delay on the ICC website, in English, French and Sango (Courtroom 1), in Sango on the ICC YouTube Channel and in English and French on the ICC Facebook accounts.